Hot days are becoming more common and intense worldwide, whereas cold days are becoming rarer. Daily record hot temperatures have happened twice as often as daily record low temperatures over the continental United States in the last decade, up from a near 1:1 ratio in the 1950s. Heatwaves are growing more prevalent, and violent heat waves are becoming more frequent in the United States West; however, the 1930s still retain the most heat waves in various sections of the country.

Daily high and low temperatures will rise by at least 5 degrees F in most locations by mid-century, rising to 10 degrees F by the late century if greenhouse gas emissions are not drastically reduced. 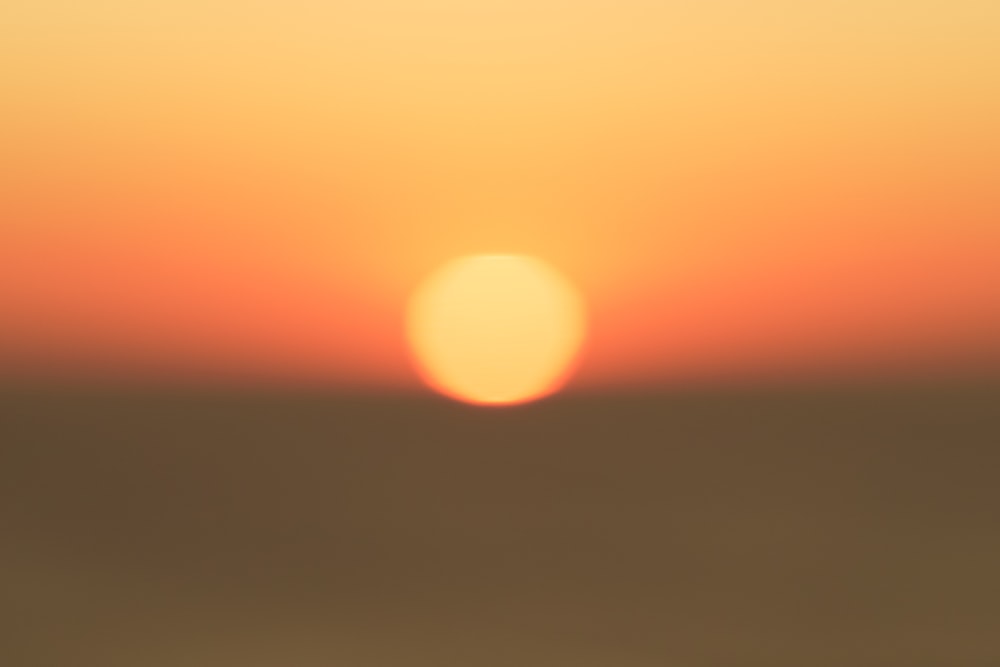 Extreme temperatures can exacerbate other forms of calamities. Drought may be exacerbated by heat, and hot, dry conditions can lead to wildfires.

The urban heat island effect occurs when buildings, roads, and infrastructure absorb heat, resulting in temperatures 1 to 7 degrees F higher in metropolitan regions than in outlying locations. The impact is greatest during the day, but overnight, the sluggish release of heat from infrastructure (or an atmospheric heat island) may keep cities significantly hotter than the surrounding areas. People, ecosystems, and the economy are all at risk due to rising temperatures across the country.

Extreme heat is one of the top causes of weather-related mortality in the United States, killing over 600 people each year on average between 1999 and 2009, more than all other factors combined (excluding hurricanes).
The National Oceanic and Atmospheric Administration’s Billion-Dollar Weather Catastrophes database identifies heat waves as six of the top ten worst U.S. disasters since 1980.

Humans experience heat stress when their bodies are unable to cool themselves efficiently. Sweating is a natural way for the body to cool down, but sweat does not drain as rapidly when humidity levels are high, potentially leading to heatstroke. High humidity and high evening temperatures are most likely to blame heat-related disease and death. When there isn’t a respite from the heat at night, it may be uncomfortable and create health concerns, especially for those who don’t have access to air conditioning, which is typically the case for individuals with low means. 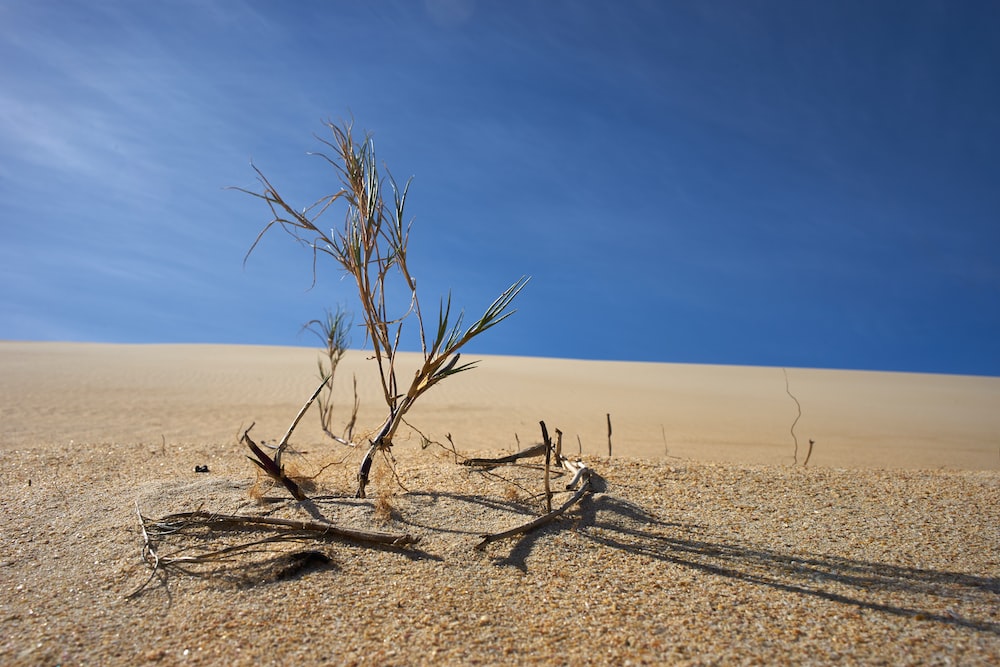 Heat-related ailments, such as cardiovascular and respiratory difficulties and renal disease, are more common on hot days.

Severe temperatures also alter the quality of the air. Ground-level ozone, a dangerous pollutant that is the major component of smog, can damage the respiratory system and is especially detrimental for asthma; it can be increased on hot and sunny days. Furthermore, increased air conditioning usage necessitates more power, which, depending on the source, releases various forms of pollution, such as particles, which influence air quality.

These rises in ozone and particle matter can pose substantial health hazards to humans, particularly those already susceptible to heat.

Each day, climate change is turning over what humans are used to, and sometimes there is not enough time for us to adapt to these changes. Let us know in the comments if you are feeling a change in the weather latterly whether it is colder or hotter…