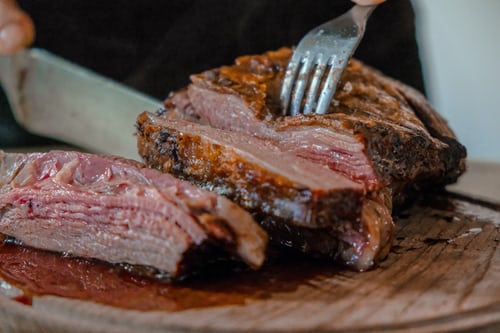 You may not know, but the world is consuming more and more meat; even though there is a sudden shift to a vegan diet, a considerable amount of meat is still being consumed, which may affect the environment. You may be asking how eating a steak or your fave McDonald’s hamburger may be detrimental to the planet – let me teach you in this article why it is terrible and how to make a change.

Our diet is heavily influenced by our culture, health, and sometimes mere preferences. We are in 2022, and we have a wide choice of food, and with the growing population, there is a need for extra resources. But does that mean that we should quit eating meat? It sounds a little bit impossible, isn’t it?

Let’s look at the global meat industry and its impact on the earth. This article will also explore the alternatives you may consider if you are thinking of quitting meat… 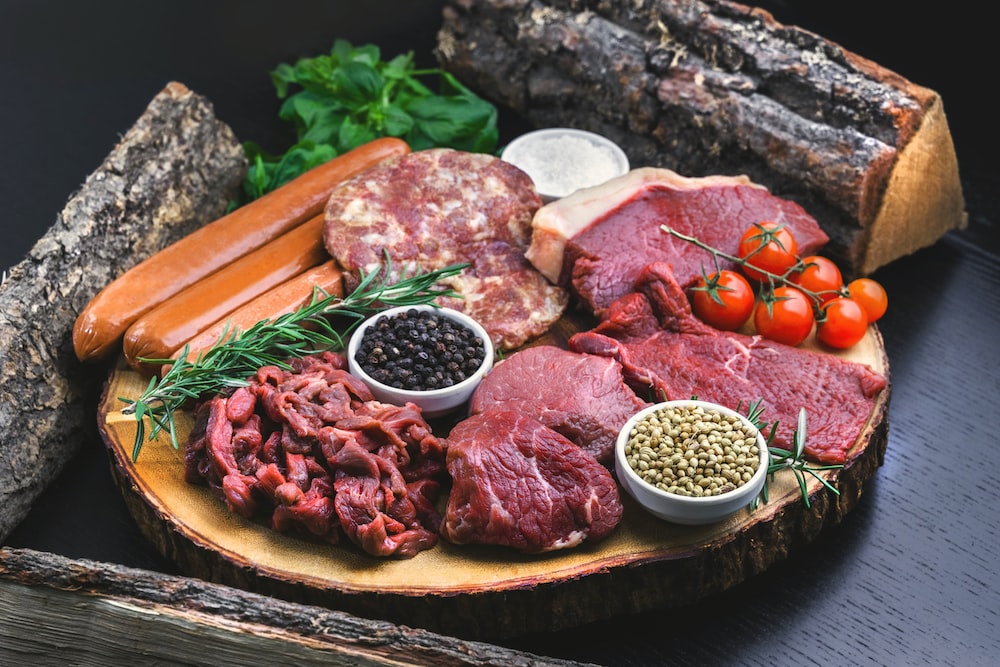 In 2020, the global meat sector was estimated at 838.3 billion USD, and it is estimated to reach more than 1000 billion USD in the next 3 years. Production has significantly increased from 2016.

While in the past, meat was a luxury, and only wealthy families could afford to eat meat and this only on special occasions (except for hunters or farmers). Meat is now an everyday food. Even the worst range of meat is consumed.

Why Should You Be Eating Meat?

Approximately 70 % of the world’s population eats both animal and non-animal products. Here are why you should be eating meat and not conform to a plant-based diet;

You may already know that it is essential to have a protein intake to have a balanced meal every day. Apart from protein, there is also a lot of nourishment in meat. Researchers have shown that meat is an essential part of our meal but should be in smaller quantities than grain, vegetables, etc.

Culture is well embedded in many countries, and it is even the one thing that puts everything together. Animals are often seen as investments in certain countries that allow people to run the economy.

Ruminants, grazing animals such as sheep and cows, have evolved to live on marginal lands which are otherwise useless for agriculture. They also primarily consume a plant that humans cannot eat– grass.

Why Should You NOT Be Eating Meat?

As mentioned above, a rising number of people are choosing a plant-based diet, being vegetarian or vegan (strict form)—a consequent rise of more than 400,000 in various countries. 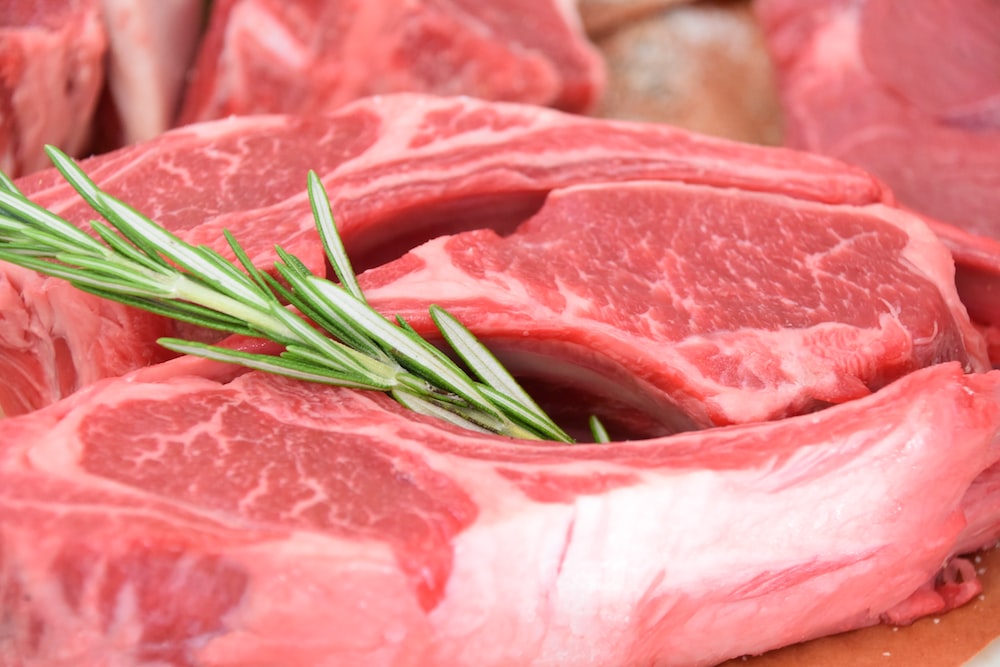 According to the World Health Organization, processed meats are Group 1 carcinogens (known to cause cancer), meaning they’re strongly linked to cancer. You are more likely to contract stomach and bowel cancer by eating processed meat.

There is a growing demand for meat supply and the manufacturing of low-cost meat; there is a need for intensive farming. This allows us to maintain the low cost, but on the other side, some farmers are undertaking awful farming practices.

Among the main causes of environmental damage, including climate change and biodiversity loss, are livestock production methods.

Eating meat has been proven to not only do good to our health but it can quickly make us feel bad. From the global perspective, it does more bad than good, and while it is a very debatable subject. Let us know in the comments which diet are you on right now…