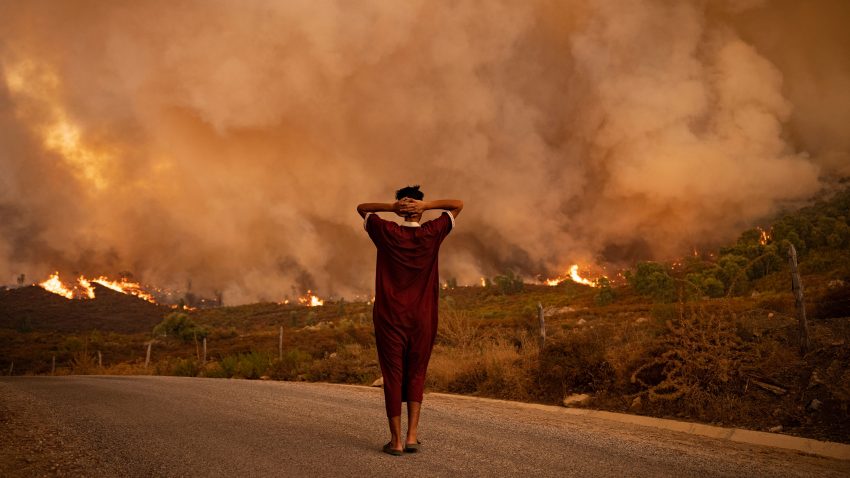 About a quarter of the world’s population experienced record temperatures due to global warming last year: this is revealed by the annual report drawn up by US researchers from National Aeronautics and Space Administration (NASA) and National Oceanic and Atmospheric Administration (NOAA). The past year was the sixth warmest ever, with average temperatures rising 1.1 ° C above the pre-industrial average. 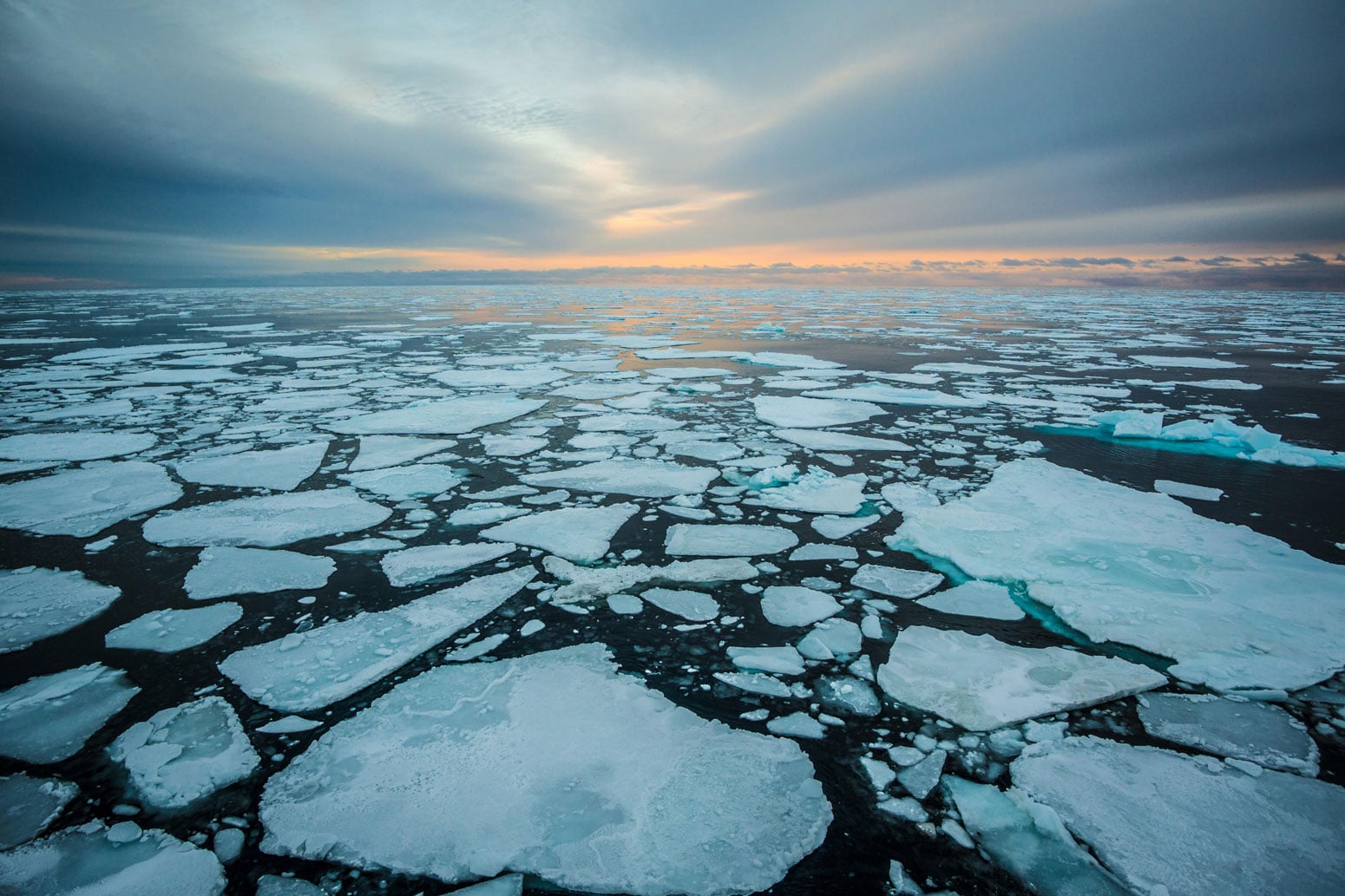 In short, it is now impossible to deny it: climate change is the greatest threat to our survival and the planet, and now there is very little time left to try to reverse the course. Last year, temperatures never experienced before were recorded in many regions of North Africa, Asia and South America, as Arctic ice continued to melt relentlessly due to the excessive heat stored by the oceans. And, it is precisely the Arctic region that worries scientists the most: in fact, despite the polar cold, the increase in global temperatures is perceived more strongly than in other regions of the world. The temperatures at the poles are increasing at a rate two or three times faster than in the warmer regions, and this causes the melting of glaciers (including the perennial ones that make up permafrost) and, consequently, the rise in sea level worldwide.

An Increased Concentration of Carbon Dioxide

Although 2021 did not exceed 2020 for record temperatures, it was still a clear demonstration of the tragic effects that anthropogenic global warming causes on the environment: combustion of fossil fuels, fires and deforestation have increased the concentration of carbon dioxide in our atmosphere at levels never seen on Earth in the past 4 million years – in a dramatic crescendo that has resulted in the past four decades each being warmer than the last.

Temperatures felt over the past decade, eight of which have been record warm, are by far the warmest in the last 2,000 years – perhaps even more so.

Just a few days ago, the European climate agency Copernicus had defined 2021 as the fifth warmest year on record, whose extreme temperatures were mildly mitigated by a climatic phenomenon called La Niña, which led to the cooling of the currents of water of the Pacific Ocean.

In that year, there have been incredibly hot temperatures in every part of the world, which exceeded 40 ° C in the once glacial Siberia, nearly50 ° C in Sicily and 55 ° C in Western America – with devastating consequences for the environment and the animal and human populations of these territories. The month of July was the hottest ever, with a temperature of 54.5 ° C recorded in California’s Death Valley. Only on January 13 of this year (2022), the Australian city of Onslow recorded an incredible new climate record with a temperature of 50.7 ° C: this temperature, which had not been recorded in the country since 1962, is also the result of the numerous forest fires that have inflamed Australia in recent weeks.

According to experts, about 1.8 billion people (almost a quarter of the world’s population) live in the 25 countries – including China, Nigeria, Iran – for which 2021 was the hottest year ever. In addition to rising temperatures, the world will have to face more and more often the devastating consequences of climate disasters and extreme weather phenomena – such as floods, tsunamis, torrential rains, fires: in the coming these phenomena will be increasingly frequent and their power will always more impetuous, and will leave behind more and more victims.

After reading our very alarming post, we would ask you to meditate about the urgency of being more conscious of Global Warming and how it can affect our Planet but also our lives. While we cannot reverse its effect, every little positive action and change matters; so let’s start living more responsibly and perhaps more sustainably. What do you think? Share your thoughts in the comment section below.