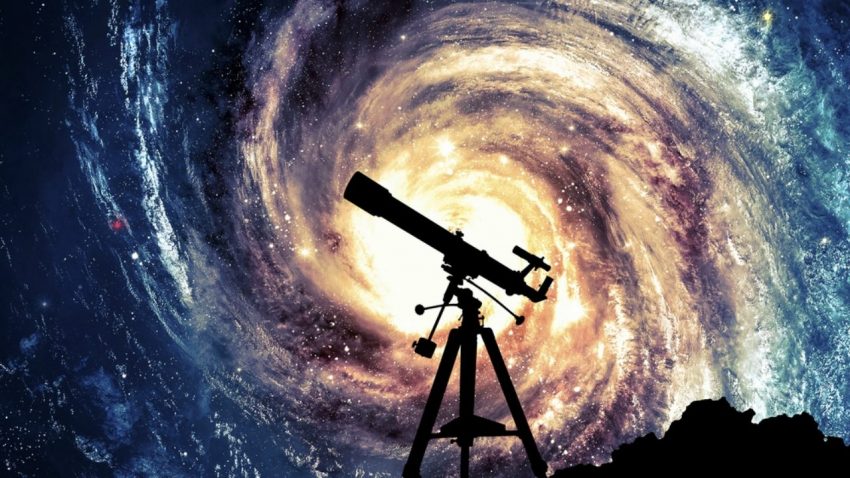 Space is vast and filled with weird and wonderful things. Some of the bizarre inhabitants and phenomena of our Universe are more astounding than even the most extreme sci-fi or space movie.

This selection of some of the most mind-boggling facts about our cosmos takes a bite-sized look at our intriguing planet, Moon, Solar System, Galaxy and Universe.

Despite its appearance in the night sky, our natural satellite is nowhere near round. In fact, the Moon is shaped like a lemon, with flattened poles and bulges on both the near and far sides around its equator. This strange shape is thought to have been created during interactions with Earth soon after its formation.

2. Clouds at the centre of the Milky Way smell of rum, taste of raspberries and are packed with booze

In 2009, astronomers exploring a giant cloud of gas and dust at the centre of the Milky Way made a surprise discovery – the cloud was packed full of a chemical known as ethyl formate, which has a couple of intriguing properties: it is responsible for giving raspberries their flavour, and has the smell of rum. Another nearby region is also notable as it’s full of ethyl alcohol, or ethanol, the type we use to make alcoholic beverages. It contains enough alcohol to supply every person on the planet with 300,000 pints of beer per day for the next billion years!

3. On Mercury, a day lasts twice as long as a year

Technically, one Mercurian day lasts 59 Earth days, while a year lasts 88. However, due to Mercury’s very eccentric orbit and alignment with the Sun, the length of time from sunrise to sunrise, known as a ‘solar day’, is equal to 176 Earth days — twice as long as a Mercurian year.

4. One teaspoonful of neutron star would weigh the same as the entire human population

A neutron star’s density is mind-boggling. These stars are composed almost entirely of neutrons packed together in a tiny radius. Just a teaspoonful of this material would weigh over a trillion kilograms — more than the weight of the entire human population (which reaches a few hundred billion kilograms). To make something as dense as a neutron star, the whole of humanity would need to be crammed into a space the size of a sugar cube. 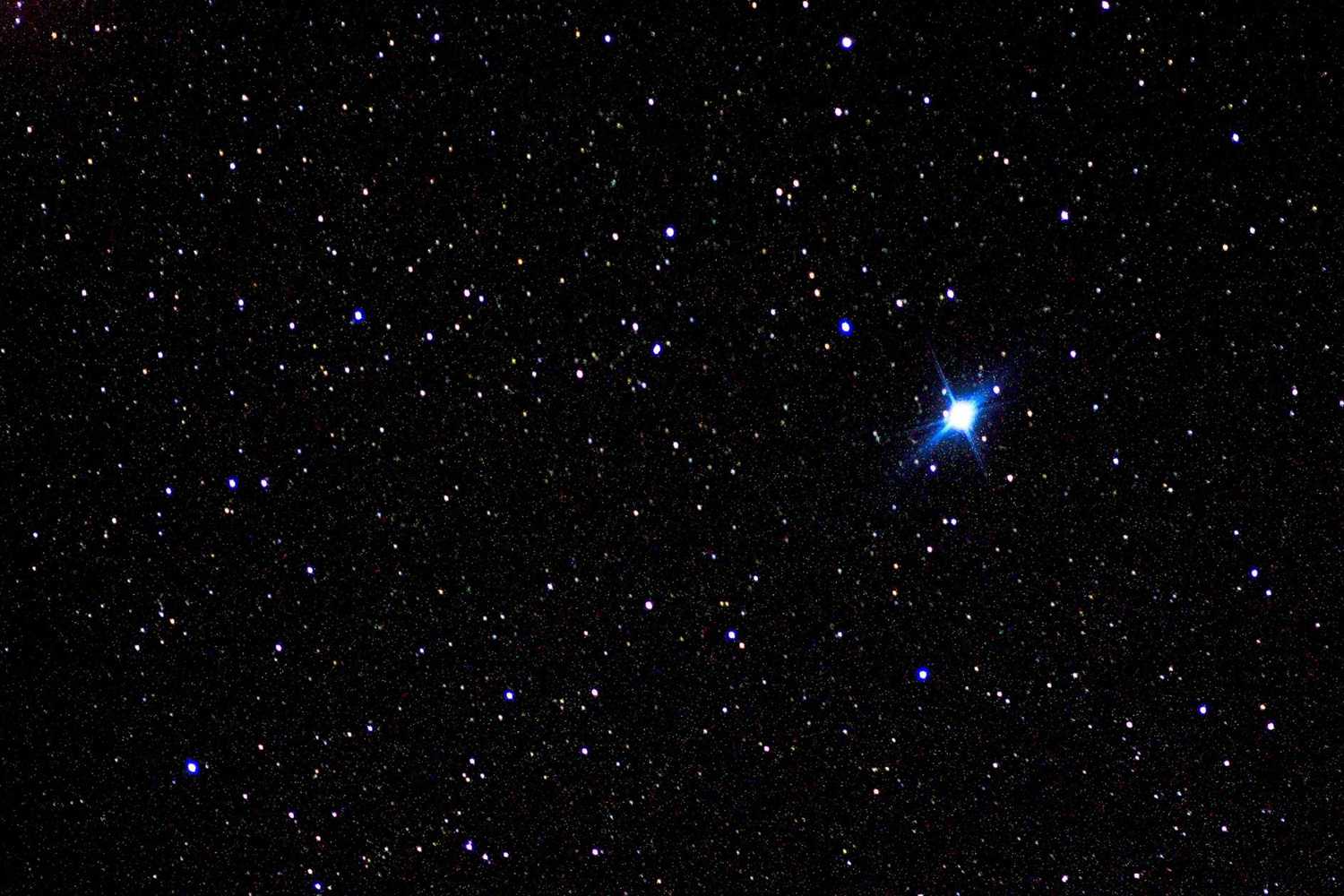 5. There are stars we will never be able to see

Ever since the Big Bang, most objects in space have been moving away from one another. In fact, cosmic expansion is actually accelerating. As regions of space are whizzing away from one another at an ever-increasing rate, the first population of stars to form in the Universe are now too far away for us to ever hope of spying them – even using the best present or future telescope.

Hope is not lost; we can attempt to spot them indirectly via the energetic bursts of radiation they emit at the end of their lives.

Black holes are known for their voracious appetites; their influence is so strong that even light can’t escape their gravity. But they have a theoretical converse – white holes. They are effectively the opposite of their dark relatives, spitting out light and matter instead of trapping it. So far, they are purely hypothetical objects; astronomers are contemplating how they could form in reality.

7. If Jupiter’s magnetic field were visible, it would appear bigger than the Moon

The region of space in which a mass’s magnetic field dominates is known as its magnetosphere. These regions surround planets, pulsars and even our Galaxy. The planets in our Solar System have magnetospheres that interact with and are shaped by the charged particles in the wind streaming from our Sun.

The largest magnetosphere in our Solar System surrounds Jupiter. Jupiter rotates very fast and has a very strong magnetic field, and its magnetosphere is filled with plasma from its volcanically active moon, Io. These features, coupled with the fact that the solar wind is slower and less dense at Jupiter than at Earth, lead to a very sizeable Jovian magnetosphere. It is easily big enough to contain a body the size of our Sun and, if visible, would be larger than the Moon in our night sky; quite an achievement considering that it is over 1,500 times farther away.

8. Neptune has only completed one orbit around the Sun since its discovery

Neptune takes a whopping 165 years to complete one full orbit around the Sun. Since it was discovered in 1846, Neptune only recently finished its first full post-discovery orbit in 2011. Demoted planet Pluto has yet to match this – it is not even close to completing one full, 248-year orbit since its discovery in 1930.

9. Planets can wander through space without a parent star

Not all planets form and stay around stars: astronomers estimate that there could be more than 200 billion of them floating free and drifting through our Galaxy. These ‘rogue’ planets were thought to have been kicked out of their home systems. While this is true for some, other planets may have formed completely independently of an accretion disc (as was the case for our Solar System) instead forming from the collapse of tiny, cold clouds known as globulettes. 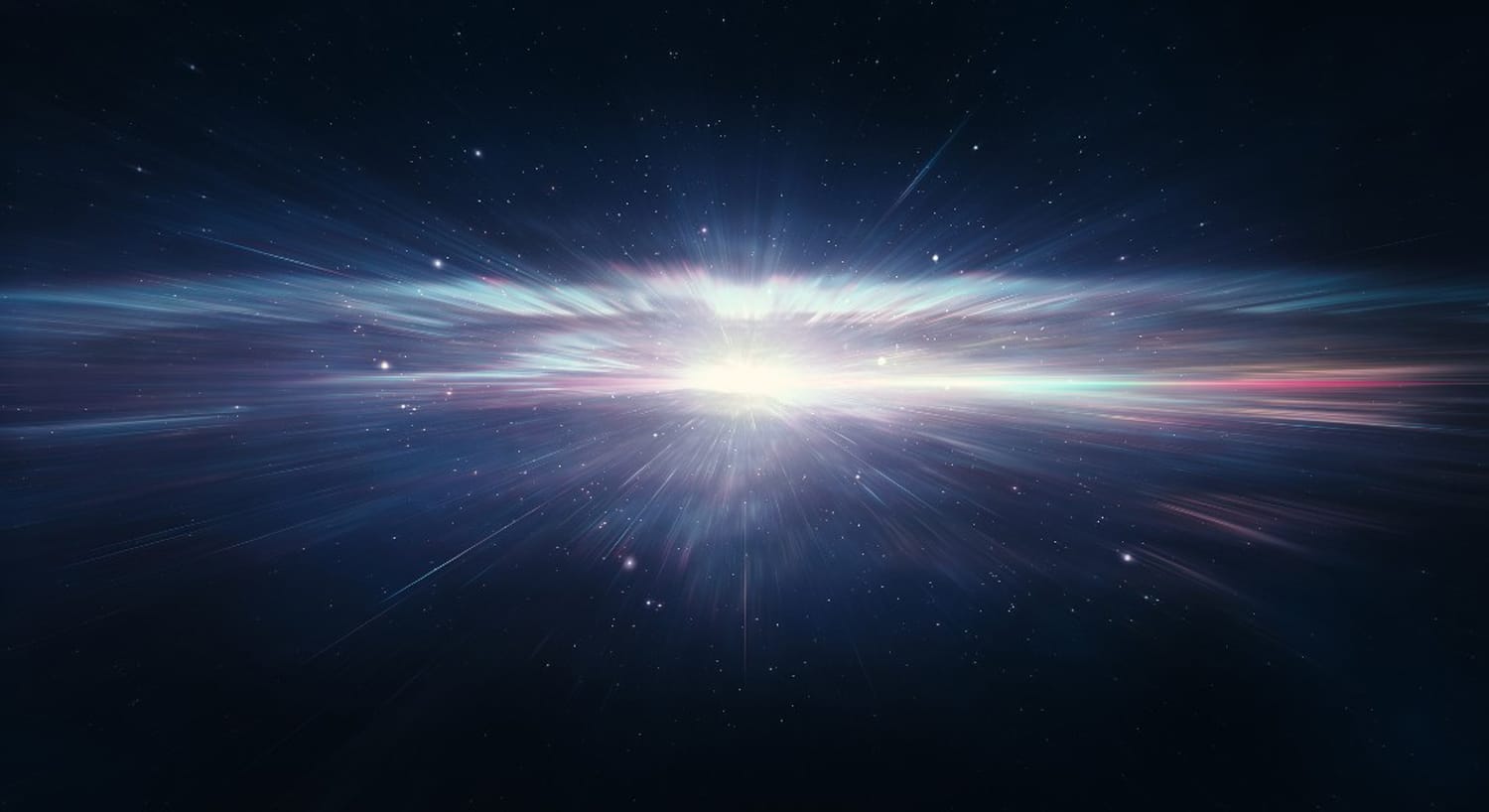 10. Heat from the Big Bang is still around today

The early Universe consisted of a hot soup of ionised gas: a sort of opaque plasma. About 380,000 years after the Big Bang, this gas cooled sufficiently enough that atoms were able to form. The radiation left over from the Big Bang is still around us today and is known as the cosmic microwave background (CMB). It can’t be seen with the naked eye, but various missions over the years have been able to study it in microwave light, including ESA’s Planck satellite and the WMAP mission.

Can you think of any other astronomy facts we haven’t mentioned? Be sure to share them in the comments.