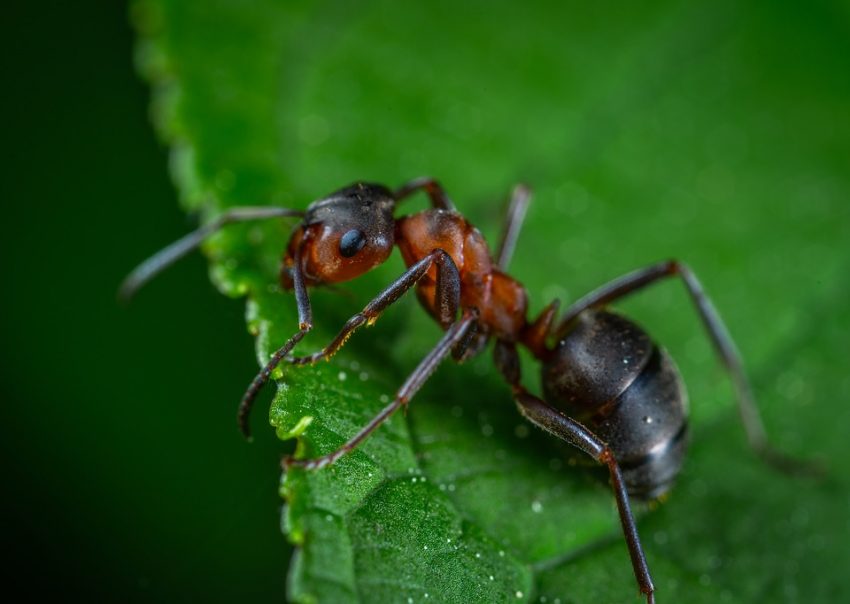 Here’s an interesting question. Do you think ants sleep? You’ve probably seen thousands of ants in your life, and you can be sure that all ants are fast-moving and work tirelessly but do they sleep? Let’s find out!

These industrious little buggers can be found in most parts of the world. They are social creatures and divide their work according to their rank in the colony.

The queen’s job is to lay eggs, and the males mate with those eggs. The other non-breeding female ants (workers) perform several functions. They feed the larvae, remove unwanted debris from the colony, forage, defend, and many other different roles.

A study reported by the BBC answered this question using fire ants (Solenopsis sp.). It is a taxon of stinging ants with over 280 species worldwide. These individuals are also known as fire ants.

The results show that ants do sleep but that the amount of time depends on their social status. For example, queens live wonderfully. Their sleep is deep and long, and they feed for an average of nine hours a day.

On the other hand, worker ants sleep only half as long as queens and take hundreds of short naps. Due to this difference in sleep patterns, the queen lives for many years (more than a decade), and the workers live only a few months.

This strategy allows the colony to ensure that a sufficient number of worker ants are awake at all times. This way, it can achieve more protection and service to the colony.

Because fire ants usually live underground, their sleep patterns are not determined by circadian rhythms. Thus, workers do not rest all at once but at irregular intervals.

The number of short naps taken by these invertebrates is astonishing. One worker ant takes an average of 250 naps per day, each nap lasting just over a minute. This equates to 4 hours and 48 minutes of sleep per day.

This means that 80% of the ant population is always awake and active. The colony is never unoccupied, as there are always workers available if needed. 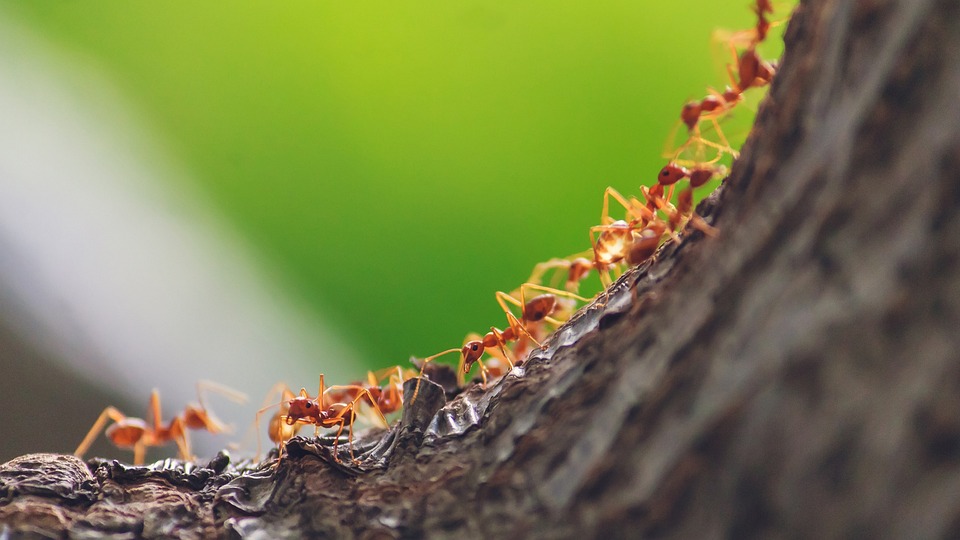 The contrast between the workers sleeping habits and the queen that serve them is also striking. In polygynous colonies, they rest on top of each other and separate when they wake up. The queen sleeps at more regular intervals and times her naps.

The queen sleeps an average of 90 times a day, a little over six minutes. This equates to over 9 hours of sleep every 24 hours. It is also worth noting that the queen rests in two different ways.

They open their mouths with some of their antennae up, and they close their mouths by bending their antennae. The latter signifies deeper sleep, and it is believed that the queen is actually dreaming, as she often moves her bent antennae during deep sleep. This behavior may be similar to the rapid eye movements of vertebrates.

The function of sleep is not yet understood, but the workers’ little rest guarantees the queen a quiet life. So, their job is to protect the queen and her royal children from exposure, hunger, and external enemies.

The workers can help the queen live longer by taking on dangerous jobs. Surprisingly, the queen can live up to six years without any problems, as mentioned earlier. Depending on the species, they can live as long as 45 years. However, their life span is only about six months to a year, and they die of old age or accidents while foraging. 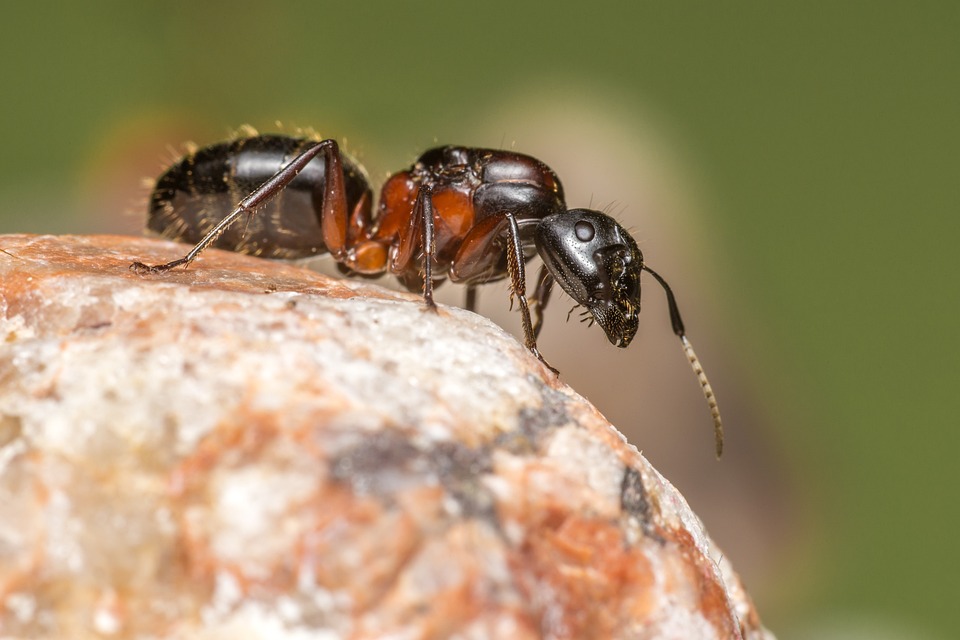 Now you know that ants sleep and that their sleep and rest depend on the function they perform. Workers are the least rested because they have to maintain the colony constantly.