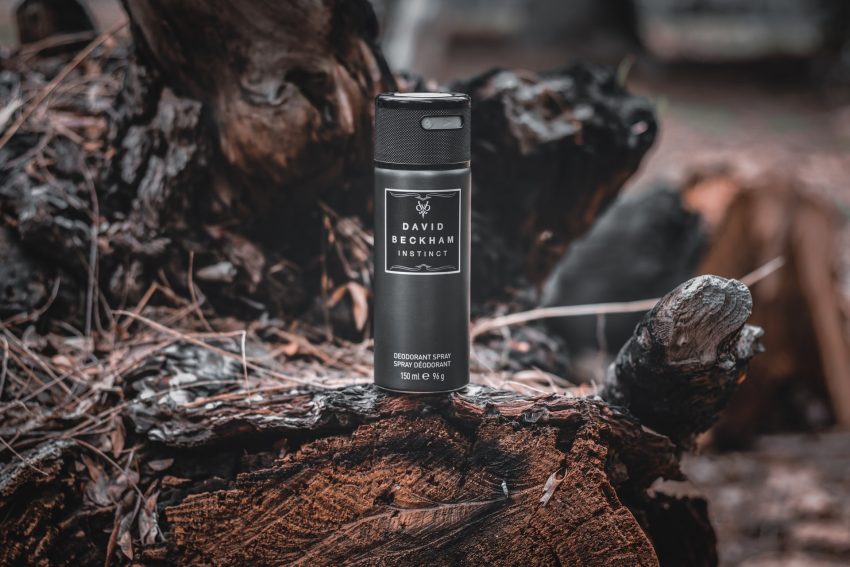 If you are an environmentalist at heart, then you will have to be careful with your habits because even our most minor actions can harm the environment. Indeed, some things seem to be harmless to us, and yet their effects are really harmful. One of these is spray-on deodorants, which destroy the ozone layer and which we will discuss in this article along with their alternatives.

Why are spray deodorants bad for the environment? 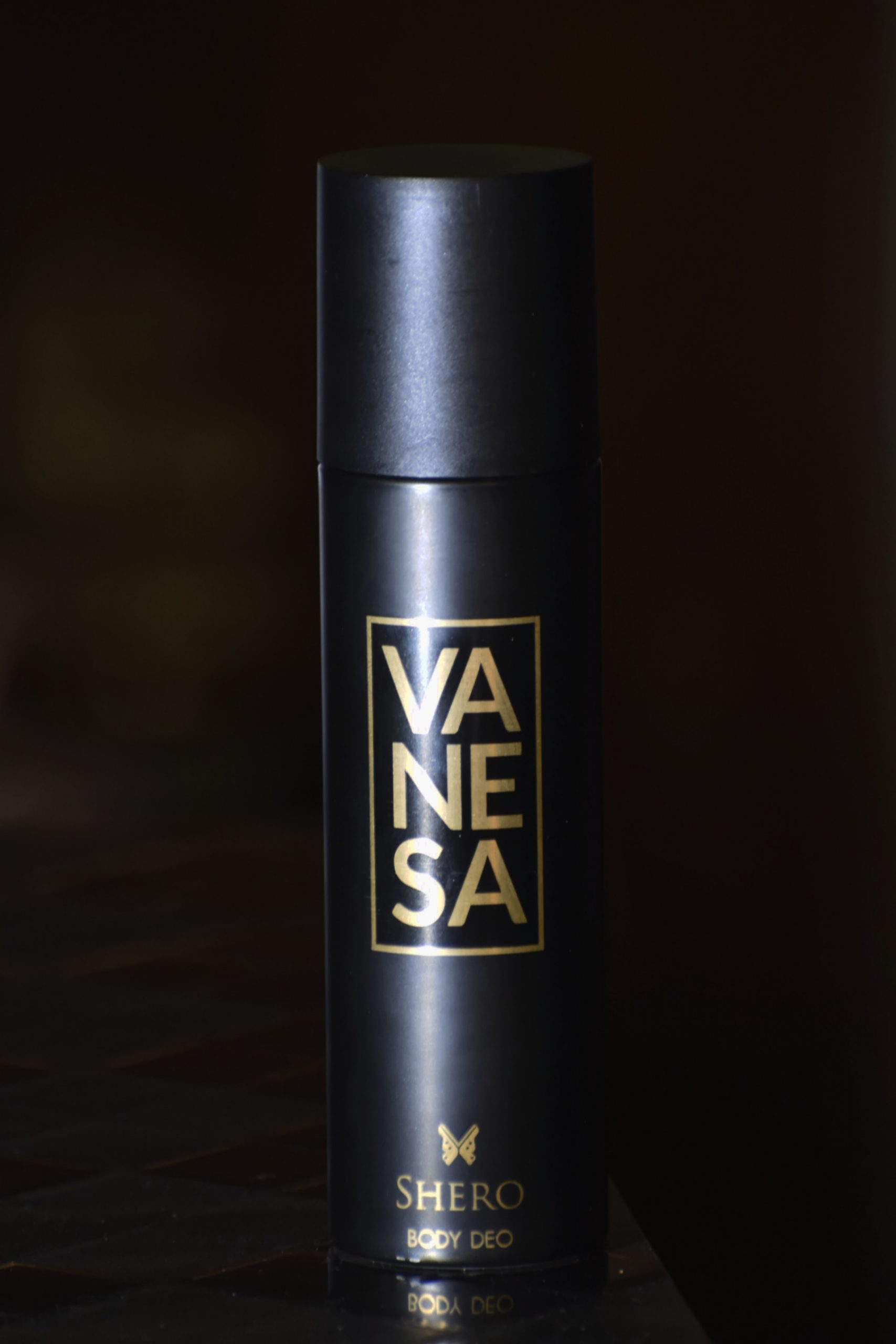 Although spray deodorants are easy to use and very convenient, they are not the best for the environment. They contain CFC or Chlorofluorocarbon, which is a very harmful gas for the ozone layer. By the way, it should also be noted that, sometimes, this gas can be found in the cooling system of some refrigerators as well as in some shaving products.

There are different types of CFC gases, but they are all greenhouse gases. Some are less potent than others, but they are all responsible for the destruction of the ozone layer. In fact, CFCs break down when they reach high altitudes and release chlorine atoms. These are the ones that destroy the ozone. For the proportion, one chlorine atom alone destroys 100,000 ozone molecules. You see: the extent of the damage is still enormous with all these deodorants and other spray products.

In concrete terms, CFCs react with ozone. This removes an oxygen atom from the ozone. In the formula, this is written: Cl + O3 = ClO + O2, which means that there is a disintegration of the trioxygen which is none other than ozone. The worst part is that this reaction can go on for a very long time because CFCs only degrade after 52 years or more. This gas undermines the strains that come into contact with it during all this time, creating a hole in the middle of the ozone layer.

But why are we so worried about the ozone layer? Well, atmospheric ozone is a gas that filters the sun’s ultraviolet rays. These can cause skin cancer, burns or premature ageing of the skin. And it is not only the skin that is at risk from UV exposure. The eyes are also preyed on these rays, and the damage can range from cataracts to total blindness. Worse still, some researchers suggest that it is quite possible that UVB rays weaken the immune system. That’s why we must wear sunglasses to filter these rays when we do activities in the sun.

Effects of ultraviolet radiation on the environment

The depletion of the ozone layer has a direct impact on the plantations of fragile crops such as rice and soybeans. UV rays damage them and considerably reduce their yields by altering their organisms and biochemical cycles. But even more serious is the consequence for aquatic life. The damage starts at the base of the food chain, in the shallow waters. This causes a chain reaction and shakes the entire ecosystem.

What measures can be taken to prevent this environmental damage? 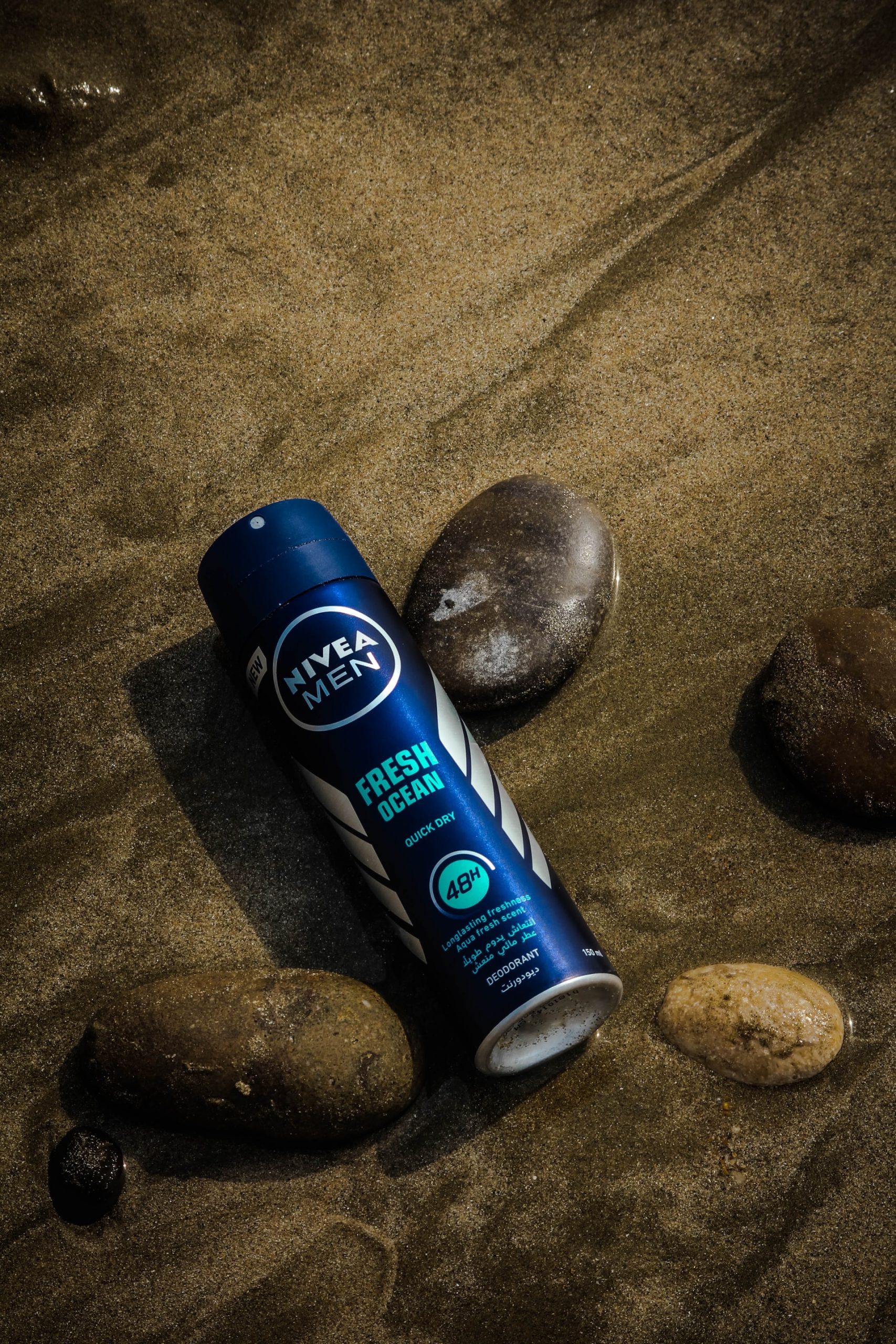 There is already a treaty that aims to gradually eliminate substances that destroy the ozone layer at the international level. It is the Montreal Protocol of 1987, ratified only by Canada, the United States and Mexico at the beginning, but the European Union followed suit later on. Nevertheless, there is still a long way to go before CFC gases are completely eradicated from household products and appliances. But at our level, we can still make responsible gestures. We can choose not to consume them and use other alternatives such as new generation refrigerators, deodorant sticks, roll-ons or creams. This is a contribution that will manage to reverse the trend if everyone starts.

Sound off in the comments section below and tell us what you want to read next!