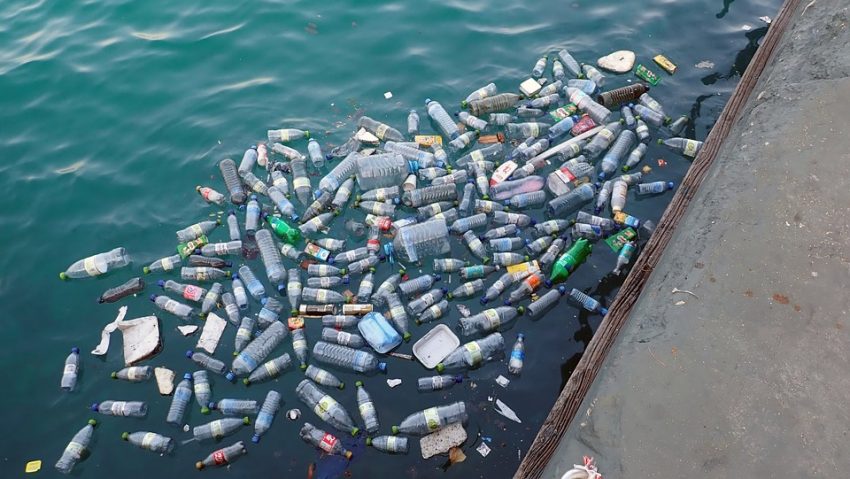 Plastic pollution is a severe problem. Did you know that Canada produces an estimated 3.3 million tonnes of plastic garbage each year, yet only 9% of it is recycled? You might be startled to learn that billions of pieces of plastic debris are being dumped into our rivers, seas, and lakes. In truth, the environmental implications of single-use plastic are not only unattractive, but they may also be disastrous to species and ecosystems.

Single-use plastic is often used only once, yet it takes hundreds of years in landfills to decompose. In addition, around 86 percent of Canada’s plastic trash is disposed of in landfills. The remaining 5% of plastic is burned to generate electricity, causing major pollution issues of litter in the environment.

Plastic straws, bags, coffee stirrers, food packaging, and soda and water bottles are examples of disposable plastics that never totally degrade. Instead, they decay and turn into microplastics, polluting the environment. So, here’s how single-use plastic affects the environment.

Thousands of animals are killed each year as a result of plastic pollution. Fishing gear or plastic bags have been discovered in the stomachs of seabirds, fish, turtles, and marine animals. Furthermore, plastic has harmed nearly 700 species, including endangered species. Starvation or entanglement are the causes of death for animals. Microplastics have been discovered in more than 100 aquatic species. The plastic can penetrate organs or obstruct the digestive tract, resulting in death.

Animals with plastic-filled stomachs have no desire to eat and starve to death. Plastic bags are commonly mistaken for food by animals, especially sea creatures.

Currently, 60 to 80 percent of marine trash is plastic, which implies that many sea species are eating this poisonous saltwater soup filled with deadly compounds from plastic degradation at some point.

Garbage Vortex In The Pacific

Floating plastics abound in the world’s oceans, and the number is steadily growing. Wave movements, bacteria, and seasonal variations all affect the characteristics of plastic in the water, converting it into so-called microplastics, which are then devoured by plankton. These plastics do not decompose, and they form part of the aquatic and human food chain. These microplastics sneak into fish, shellfish, and birds’ mouths, stomachs, and digestive systems, making it difficult for them to breathe and feed.

The Pacific Trash Vortex is a gyre of marine debris in the North Pacific Ocean. The concentration of single-use plastic caught by currents in this vortex is very high. It is believed to be twice the size of Texas and has had a destructive effect on marine ecosystems. Plastics and microplastics absorb and emit chemicals that are detrimental to marine life. Plastic materials or harmful substances absorbed by plastics may accumulate in the environment over time.

Disposable plastics release various greenhouse gases as they disintegrate into the environment. When plastic is exposed to sunlight, it creates harmful gases such as methane and ethylene.

When plastics degrade, they produce several compounds that have a harmful influence on animal and plant habitats. The gas emissions, if discharged, can be poisonous and have negative consequences for the environment and human health.

What Is Being Done In Canada?

These are only a few of single-use plastic’s most prevalent environmental impacts.

Although we are still far from a perfect solution to this problem, tiny modifications can have a big effect. We can all use reusable shopping bags, food containers, and produce bags to avoid wasting a bunch of plastic bags every week. Start choosing eco-friendly items instead of throwaway plastics, and discover how to properly recycle and reuse common plastics. To help the environment, avoid using plastic straws, silverware, and balloons. Support local companies by purchasing in bulk and locally. Instead of discarding your cigarette butts in the trash, look for dedicated containers.

Single-use plastic is a severe problem that has to be addressed. We may be one step closer to decreasing plastic pollution if we all become aware of its negative effects on the environment. In the comments, let us know what you do to reduce plastic use…