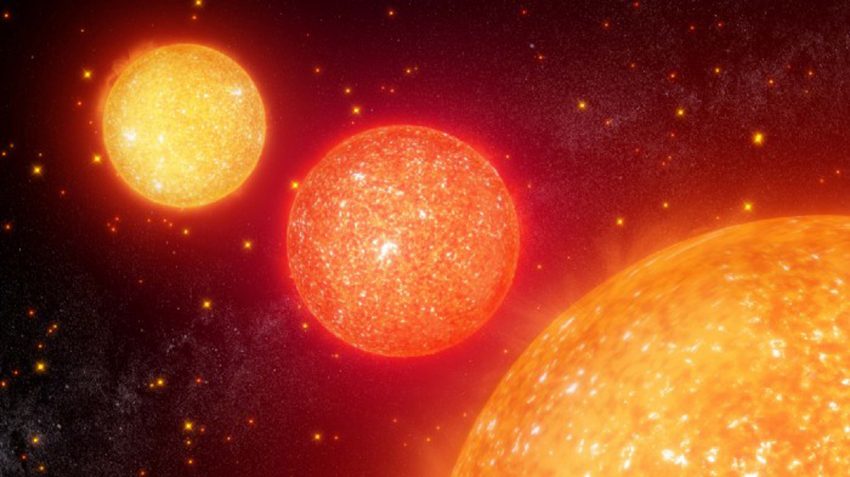 Hello, and welcome to the second part of our guide to the staggering number of stars in our galaxy. In the previous article, we looked at some of the ‘smaller’ stars like red, yellow and blue dwarfs. In this article, let’s meet their bigger brothers.

When a star runs out of hydrogen it begins to burn its helium thus it transforms into either a giant or supergiant star. Its core collapses and it gets hotter, resulting in the outer layer expanding outwards.

There are a wide variety of stars termed blue giants. Many stars with luminosity classifications of III and II are referred to as blue giants merely out of preference. However, the true blue giants have temperatures above 10.000 K. Some examples are: Xi Persei, Meissa, Iota Orionis.

Scientifically known as OB supergiants, these stars have luminosity classifications of I, and spectral classifications of B9. They are smaller than red supergiants and usually leave their main sequence in only a few million years. Because of their mass, they quickly burn their hydrogen supplies. Some stars evolve directly into Wolf-Rayet stars, jumping over the normal blue supergiant phase. Some examples are UW Canis Majoris, Rigel, and Tau Canis Majoris.

They are much smaller than red supergiants and much less massive. The RBG-branch is the most common, with hydrogen still being fused into helium, but in a shell around an inert helium core. The red-clump giants use helium and fuse it into carbon while the AGB branch burns their helium in a shell around a degenerate core of carbon and oxygen. Some examples are Aldebaran, Arcturus.

These stars have exhausted their supplies of hydrogen at their cores. Because of this, their outer layers expand hugely as they evolve off the main sequence. They are among the biggest stars in the universe, though they are not among the most massive or luminous. Some red supergiants which still can create heavy elements eventually explode as type-II supernovas. Some examples are Antares, Betelgeuse, Mu Cephei. 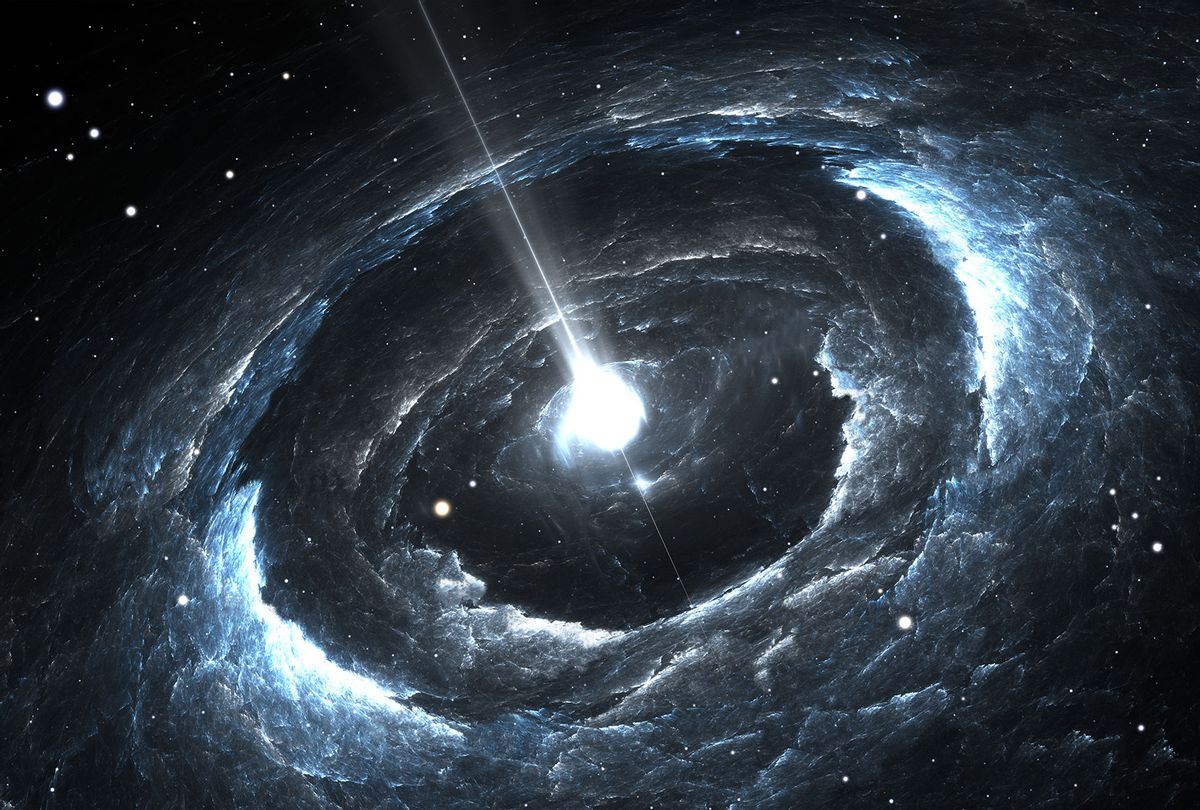 Neutron stars are basically the collapsed cores of massive stars that were compressed beyond the white dwarf stage during a supernova explosion. They consist of neutron particles that are a bit more massive than protons with no electrical charge. They can further collapse into black holes if they have more than 3 solar masses. Only neutron stars that have high spin rates and more than 3 solar masses may resist this process. Some examples are PSR J0108-1431, PSR B1509-58.

Small stars may become white dwarfs or neutron stars but stars with high masses become black holes after a supernova explosion. Since the remnant has no outward pressure to oppose the force of gravity, it will continue to collapse into a gravitational singularity and eventually become a black hole.

Such an object is so strong that not even light can escape from it. Examples of such objects are Cygnus X-1, Sagittarius A.

Are you curious to know more about the celestial bodies that inhabit our night skies? Be sure to check back for more articles in the future.