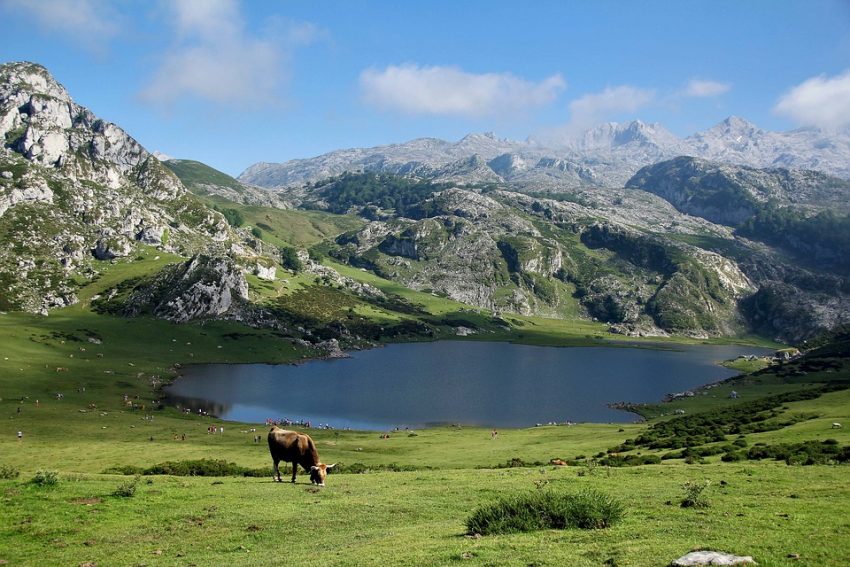 This article will share information about the creatures that live in the highest altitude regions on earth! It is astonishing how these high mountain animals can survive in such adverse conditions. However, as it is often said, “nature is wise” and has enabled different species to adapt to various conditions.

To begin with, it is worth mentioning the characteristics of high mountains. It is a terrain with high elevation, low temperature, and high precipitation in the form of snow. The vegetation is very sparse, making it impossible for certain animals to settle there.

The term “high mountain” may vary from country to country, but it is said to be considered as such from around 2,500 meters. At 3,000 meters above sea level, it would be hard to argue that the climatic conditions would be harsher and the amount of solar radiation would be higher.

In this regard, it is worth mentioning that lack of oxygen is one of the significant reasons mammals and birds have difficulty inhabiting the area. Indeed, it is not the most favorable environment.

The fauna of this ecosystem is mainly characterized by invertebrates, with only a few vertebrates such as reptiles and birds. Some examples of high mountain animals are:

With a body that can adapt to cold and rocky terrain, these animals can survive in any environment with a particular slope and height. They enjoy the grass and the dew that wets their leaves and use this to eat early in the morning.

They can climb without problems and can be found in Switzerland, China, Iran, and Argentina. 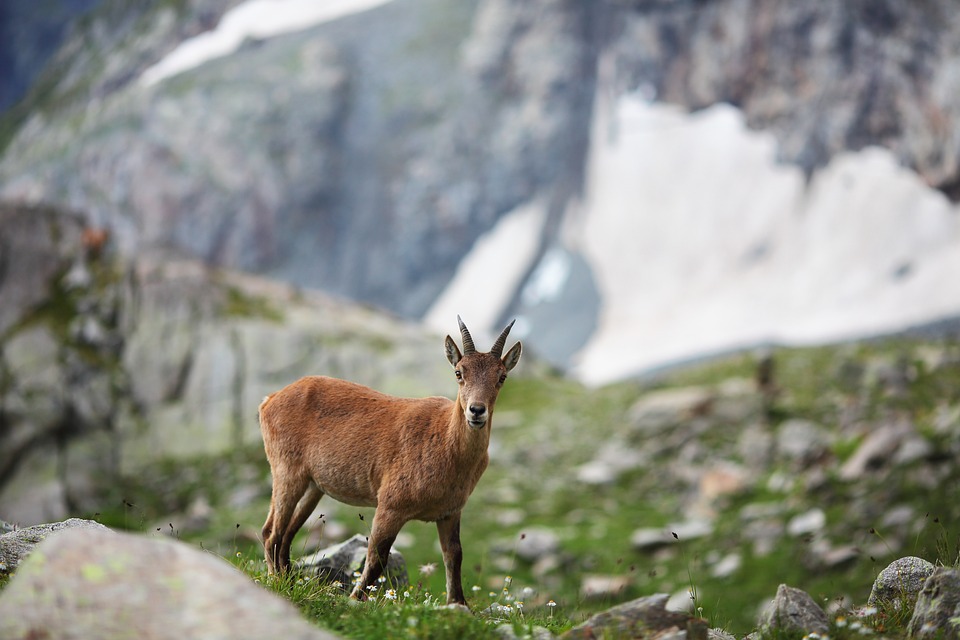 Found in many parts of Europe and Asia, the aurora frog is one of the world’s most widely distributed high mountain animals. As adults, they prefer to spend their time on land, and in the spring, they seek out moist places to breed. The frog has a sturdy body of 9 cm long with various colours and spots. Females are larger than males.

The snow rat weighs 70g, 140mm long, and has a brownish-gray coat. It also has a white belly. They are found in the mountainous regions of Europe and Asia, including the Alps, Balkans, and Carpathians.

They can easily adapt to rocky ecosystems up to 4,700 meters above sea level. They are herbivores but can also eat insects, usually storing their food for the winter. 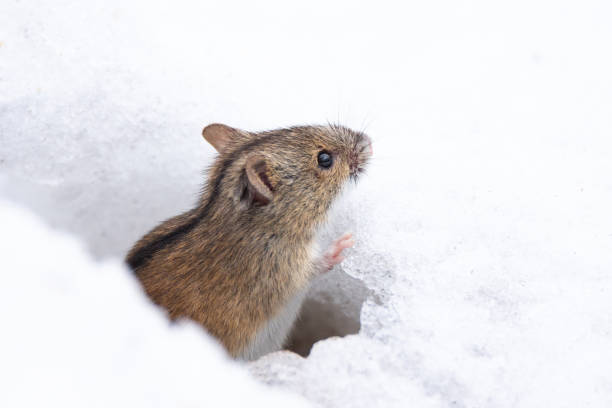 The Pyrenean chamois is a small bovine animal that inhabits the mountain ranges of southwestern Europe, including the Pyrenees, Cantabria, and the Apennines. Both sexes have hooked horns, a pale body with a spotted face, and a short tail.

They breed in October and November, with a gestation period of 20 weeks, and females give birth to one cub at a time.

Griffon vultures are one of the few vultures that live in Europe. They can survive in highlands and mountainous areas between deep valleys and can be seen at the edge of cliffs and canyons at dawn, waiting for the warmth to lure them in and migrating on the updrafts. In some cases, they also migrate to warmer regions in the winter. 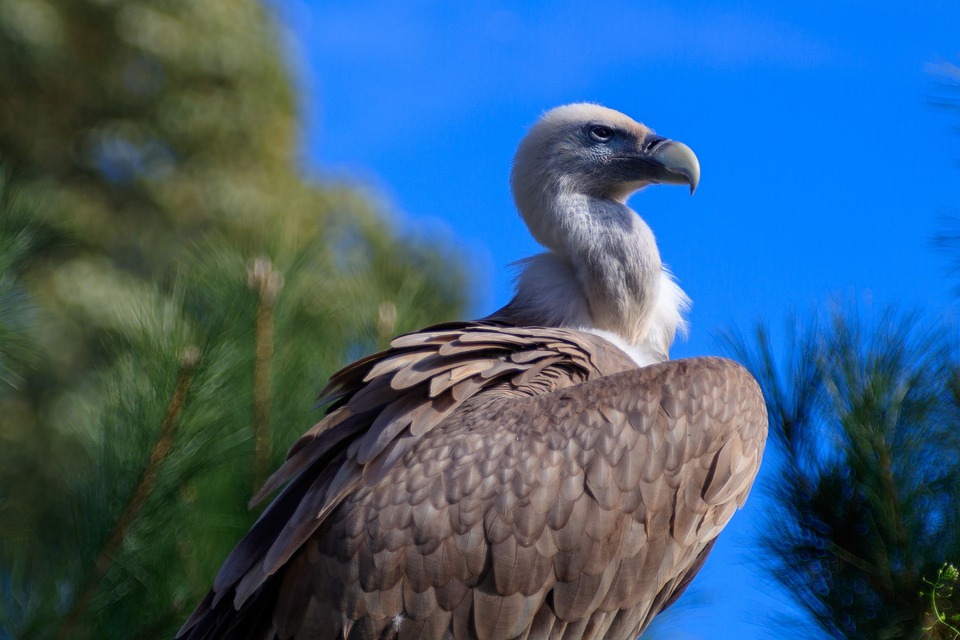 The golden eagle is one of the most widely distributed birds on the planet, spanning North America, Asia, Africa, and Europe. In Europe, they are especially common in the mountainous regions of the Alps and the Iberian Peninsula.

They adapt to any environment and feed on dead animal flesh if necessary. However, they prefer to hunt from the air due to their powerful talons, hooked beaks, excellent eyesight, and tremendous speed. 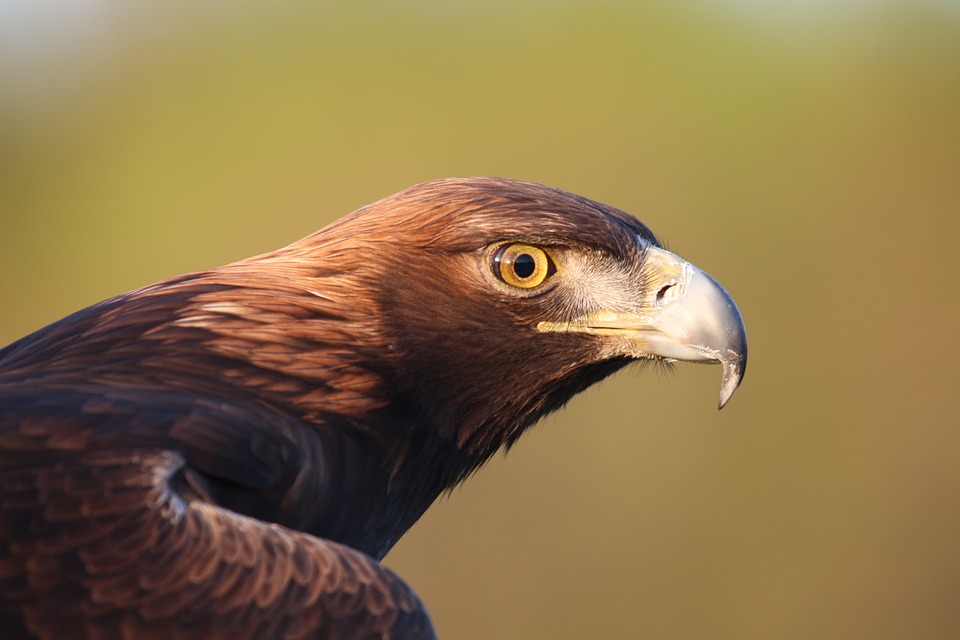 Share your thoughts about these fascinating animals with us in the comments below!