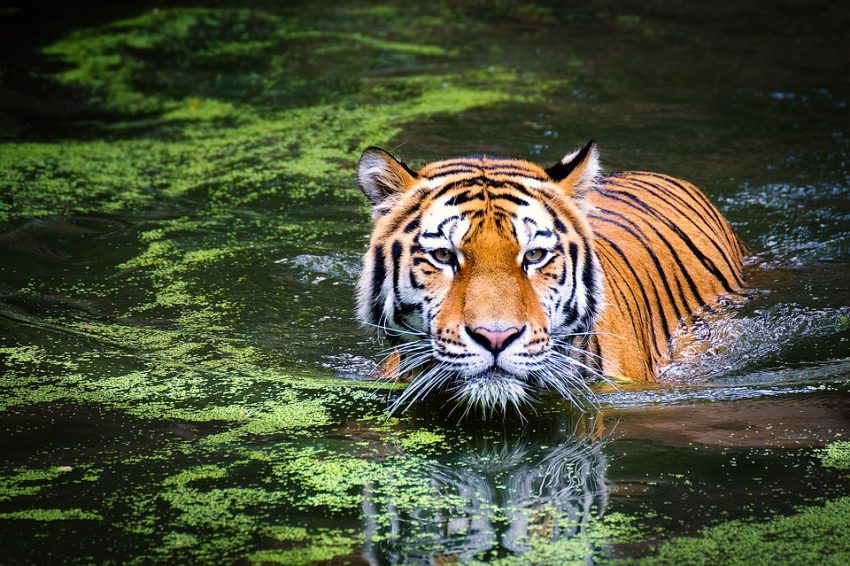 There are about 8.7 million species of animals on earth, most of which are harmless to humans. However, there are exceptions. Several animals take many people’s lives every year due to bites, poisoning, or diseases.

The most dangerous animals to humans in the world are:

Our worst enemy, and the most dangerous animal globally, is the mosquito. These tiny leeches infect hundreds of millions of people with diseases every year, and about one million people die because of them. Therefore, mosquitoes kill the greatest number of people in the world. 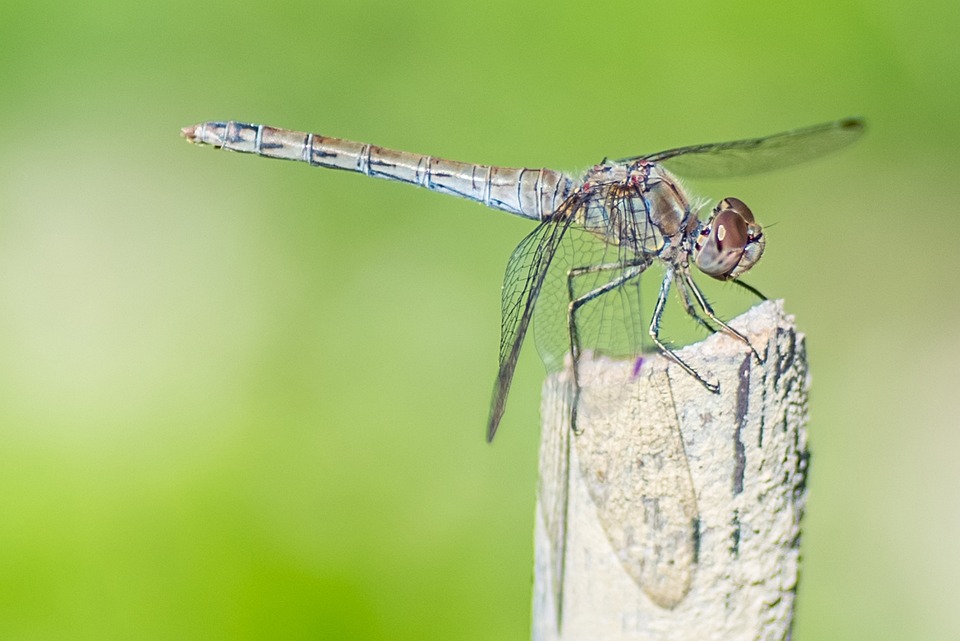 Number of deaths per year: approximately 100,000

Snakes are the most dangerous animals and reptiles on the planet; the WHO estimates that they kill between 81,000 and 138,000 people worldwide each year. 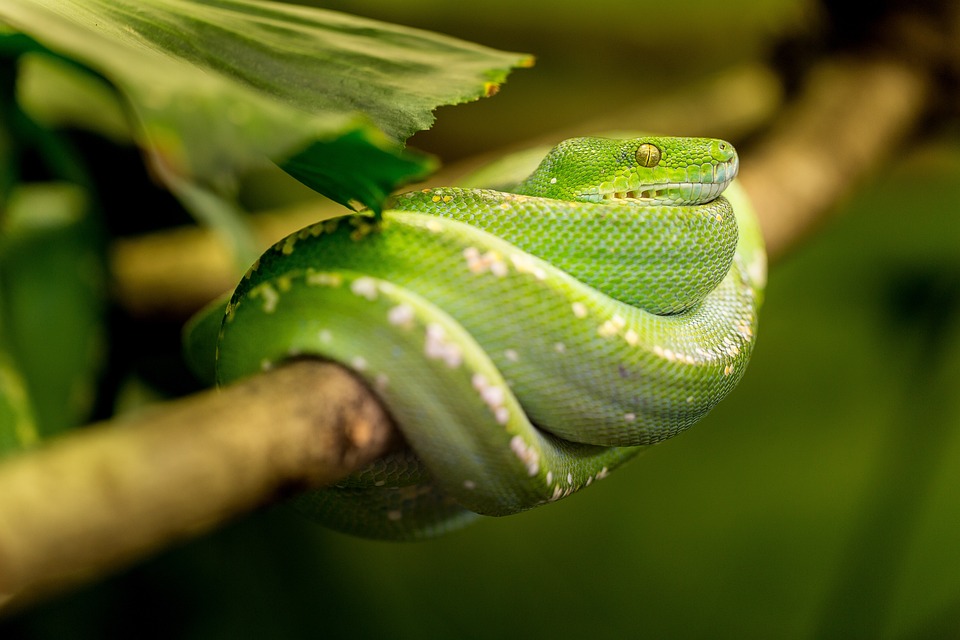 Man’s best friend is also on the list. However, this is not because they often bite their owners, but because they can spread the rabies virus (rabies). People can become infected if they come into contact with the saliva of an infected dog, such as through a bite.

According to WHO estimates, 99% of the approximately 59,000 deaths are caused by rabies transmitted by dogs. It can also be transmitted by a dog licking a wound.

Rabies is a deadly disease that is extremely difficult to treat. Therefore, most people who contract rabies die within two weeks.

Predatory insects that sting and suck with their powerful noses are also life-threatening to humans. When it sucks blood from humans, it can transmit Chagas disease, a tropical parasitic disease, which kills 12,000 people a year, most of them children.

The course of Chagas disease begins with swelling and pain around the bite. After a few weeks, fever and malaise develop, followed by swelling of the lymph nodes, spleen, and liver. If untreated, the mortality rate is about 10%.

In fifth place is the tsetse fly, one of the most miniature animals on the world’s most dangerous animals list.

People, especially those living in sub-Saharan Africa, are at risk of sleeping sickness transmitted by the tiny tsetse fly, a leech that prefers human blood.

The bite of this fly, if it is itself infected, can infect humans. Sleeping sickness, which causes headaches, fever, joint pain, itching, and other symptoms, kills 3,500 people every year. 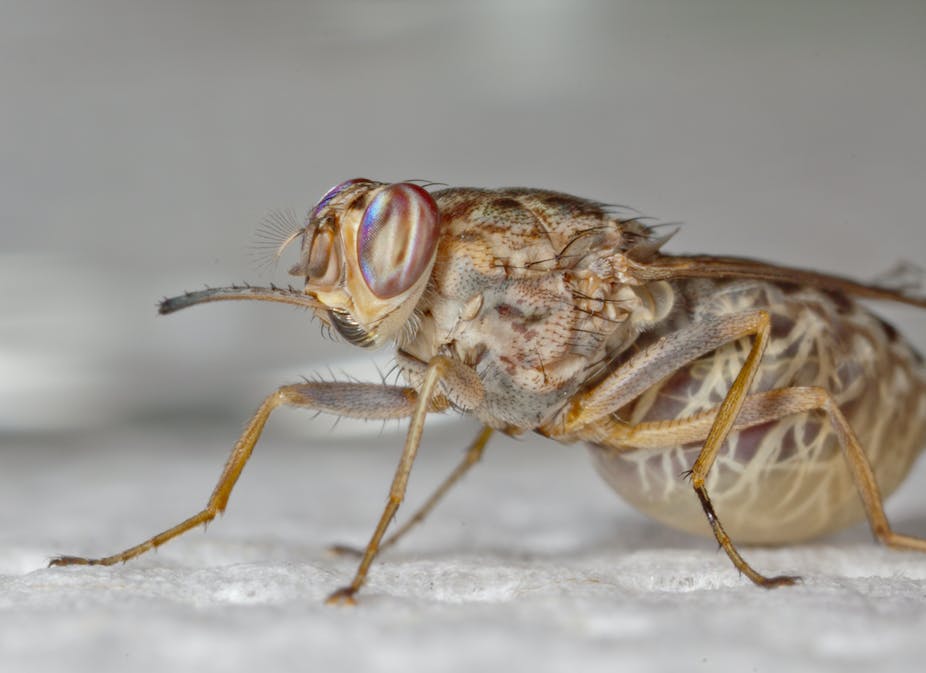 Number of deaths per year: 700

Tapeworms belong to the flatworm family and appear to be harmless. However, they have the unpleasant habit of living as parasites and do not spare humans.

When their eggs hatch in the bodies of humans and other mammals, the host develops a disease called cysticercosis, which kills 700 people every year. 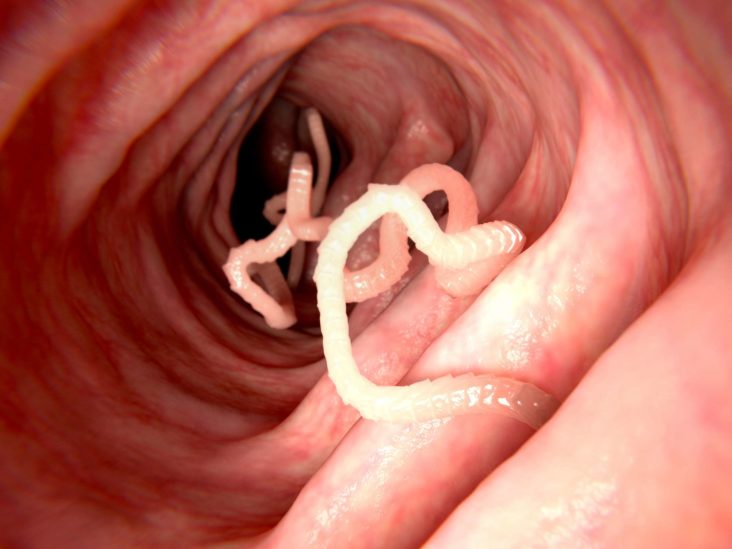 If the lion is the king of the savannah, the hippopotamus is the hothead of the savannah. You’d better give yourself plenty of room to walk around this temperamental tank.

Until recently, the hippopotamus was considered to be the most dangerous animal in Africa. About 500 people are killed by hippos every year, as they can capsize boats or crush them with their magnificent jaws. Its bite force is 826 kg/cm 2.

Note: the exact figures for the annual number of deaths could not be found. Numbers listed above should be considered as estimates.