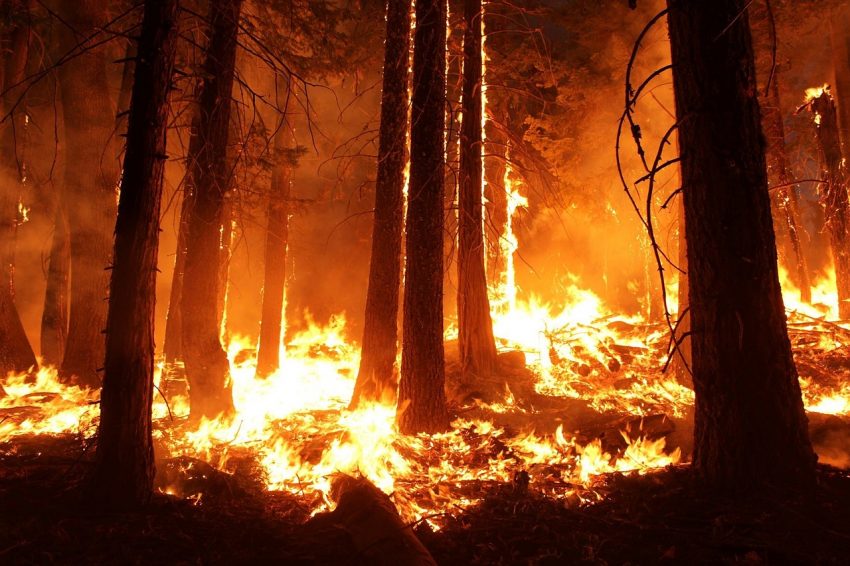 The world has witnessed a panoply of natural disasters this year; disasters that should make us reflect on climate change and global warming. The globe temperature has increased by 2 degrees Fahrenheit over a century, we haven’t realized the gravity of things yet.

The situation is very dangerous right now, we are living the harsh reality of climate change, and we need to change our behaviours in order to be able to save the planet right now. Weather disasters are crushing homes, buildings, villages, farms and so on.

In this article, we will go through the worst natural disaster that happened in 2021 in the hope of awakening a wave of consciousness in everyone. 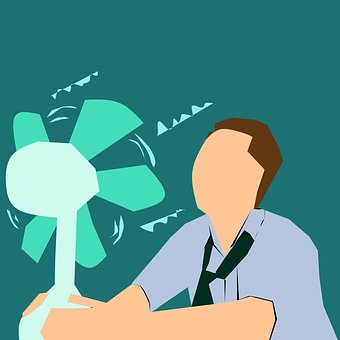 This summer, the Pacific Northwest and southwestern Canada—an area with a population of 13 million people and a reputation for wet, cool weather—experienced lethal heat. Temperatures in major cities like Portland, Seattle, and Vancouver, where many citizens lack air conditioning, reached record highs of above 100°F (38°C).

The tremendous heat was caused by meteorological phenomena known as a heat dome, in which a high-pressure area acts as a lid on a pot, trapping heat over a specific area.

There is various research that has been done on heatwaves in the past and this level was seemingly tagged as ‘virtually impossible. Hundreds of people have succumbed to the heat and passed away in this region as well as millions of marine animals due to the heat of the water.

Extreme Drought – In The West

The United States announced a water deficit on the Colorado River in August, a first-time experience for the river. One of the river’s most major reservoirs, Lake Mead, has reached record low levels this year. While the declaration resulted in water restrictions in the surrounding of Arizona and Nevada, future droughts might result in far more widespread water cuts, as some 40 million people are at least partially reliant on the river for water.

Since the year 2000, the West has been experiencing an “extreme drought.” Despite the fact that the region would have experienced drought independent of human impact, experts claim that climate change is making it worse than it has been in over 1,000 years.

Droughts have the potential to trigger deadly feedback cycles. As the air heats, more moisture is sucked out of rivers, lakes, plants, and even the soil, making the earth hotter and drier. 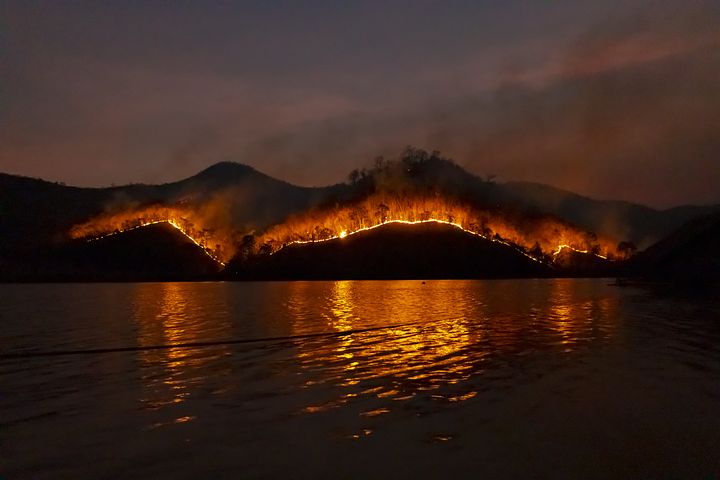 This year’s California wildfire was the state’s second-largest in history. It charred half a million acres and 400 houses, leading to a streak of active fire seasons in the West. North America wasn’t the only one affected. Large flames erupted in Turkey, Greece, and, perhaps most unexpectedly, Siberia.

It just takes a little spark to create a devastating wildfire when high heat and dryness coincide, zapping the soil’s moisture and generating acres of dried plants. As heat and drought become more severe as a result of climate change, the conditions for bigger and more frequent fires are created. Fire season now lasts all year in certain regions of the West. Not only did the year’s wildfires pose an immediate threat to homes and businesses, but they also polluted the air and endangered animals, notably California’s famous sequoia trees.

Extreme rains and the floods that resulted afflicted the world this year in Canada, the United States, Germany, and China. The precipitation totals in each of these areas were unprecedented.

Warmer temperatures cause more violent rainstorms; the atmosphere can contain 7% more moisture for every 1.8°F (1°C) increase. Storms may be able to pour enough rain to produce floods if they have more water at their disposal. Many of last year’s floods exposed how urban areas and transportation networks were designed for a rougher climate that may not last much longer.

We are witnessing the beginning of many other catastrophes, various research has shown that our weather condition will only deplete further in the coming years. These disasters are not only happening more frequently but also harsher than normal. Let us know in the comments if you think climate change is real and how to change the situation…