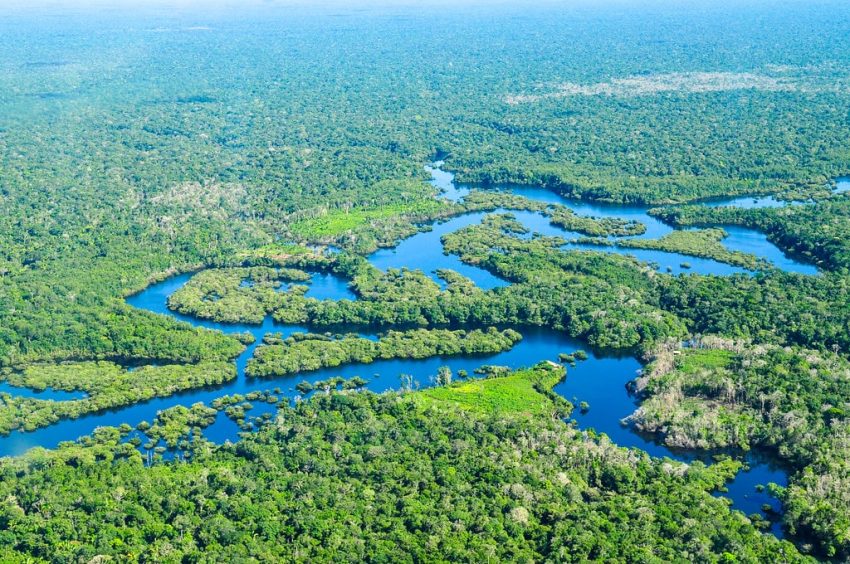 The 26th UN Climate Change Conference of the Parties (COP 26) was held in Glasgow, the United Kingdom and ran from 31 October to 13 November 2021. If you have never heard about this event, we are here to guide you through what is COP26 and what this would change.

For approximately 30 years, the United Nations has worked toward solving global climate issues. This year, world leaders, government representatives and businesses have come together for twelve days of negotiation and talk about the climate change situation and understand what it has to reduce its impact.

In 2015, the 21st edition of COP was held in Paris. This edition of COP marked the beginning where several countries agreed to work hand in hand to reduce global warming by 1.5 degrees. Through this edition, the Paris Agreement was developed. They consent to meet every five years to see the progressions of every country toward their goal. The summit was delayed by one year due to the pandemic.

Countries that are major pollutants have agreed to cut down their carbon dioxide emissions. Countries such as India, Saudi Arabia and Brazil have agreed to reach net-zero emissions by 2070, 2060 and 2050, respectively.

To everyone’s surprise, China and the United States, the two biggest emitters, agreed to work together to accelerate the process and meet the goal. Even after these agreements, we will be far from the goal as many governments have not respected their words and did not match their words with their actions. In sum, since 2015, countries are not cutting their emissions as fast as we would think to combat global warming.

The rise in temperature leads to heatwaves, fires, storms and droughts. Most developing countries face all situations while they are contributing very little to the rise of temperature. They claimed: “we’re suffering from a problem we’ve done little to cause. They proposed that wealthier countries compensate them for climate change-related “loss and damage.” But wealthier countries did not support the idea of developing a fund for the developing countries while they did agree on providing assistance t countries in difficulties.

The 100 Dollars Were Not Provided

Developing countries are pressured to contribute very little to global warming but yet are the main victims. Twelve years ago, wealthy countries like the United States agreed to fund a ‘climate finance’ of approximately $ 100 billion to support developing countries. This year, the U.S., Japan, Norway, Sweden, and others announced new climate finance pledges, but the $100 billion goal remains elusive and is unlikely to be reached until 2022 or 2023.

What Did They do?

Since 2015, the Glasgow summit marked an update on the emissions, where countries decided on a new plan to meet their goals. Developing countries have agreed to speed up the approach to their climate planning.

The final agreement was that they request countries to fortify their plans by 2022.

Since the first edition of COP, world leaders have agreed to diminish fossil fuels and resort to greener energy. In the past, Saudi Arabia and Australia objected to any mention of eliminating them as they are the greatest oil and coal-producing countries.

Several countries supported the action of quickening the elimination of fossil fuel.

The next COP, COP27, will be held in Egypt, these meetings will be done until they reach net-zero, and the goal is to reach net-zero at least by mid-century. Let us know in the comments if you think COP is working for our planet.

1 thought on “COP26: what world leaders agreed to — and what they didn’t.”