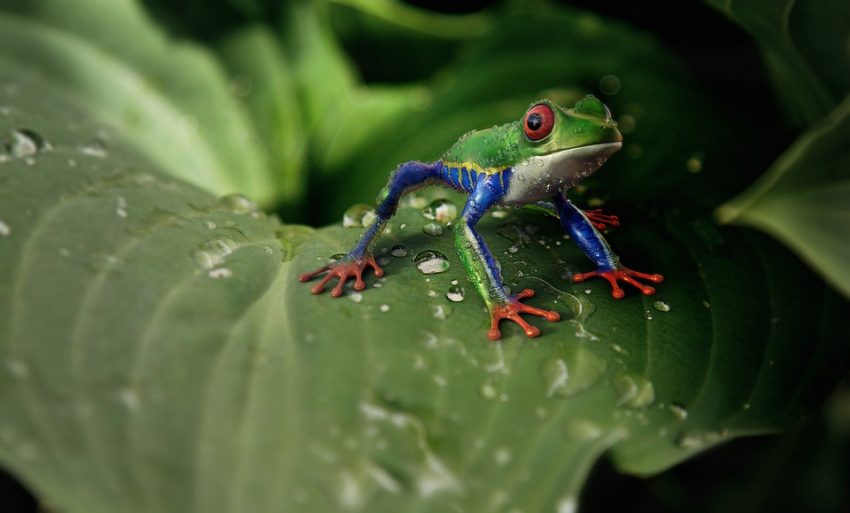 The amphibians (“both-life creatures”) are aptly named, for many of them spend part of their lives in water and part on land. They are the descendants of certain fishes that first came on land many millions of years ago and began a new way of life. The amphibians include frogs, toads, salamanders and caecilians. They may be easily identified by their moist, glandular skin. This contrasts with the scaly skin of most fishes and reptiles, the animals which are the most closely related t the amphibians.

The dry, scaly skin of most reptiles distinguishes them from amphibians. They differ in other respects. For one thing, as we have seen, all amphibians possess functional gills at some time or other –reptiles never do, though gills exist as a transitory stage in the development of the reptile embryo. Amphibians never develop an amnion, an embryonic membrane found in reptiles and other higher vertebrates including man. The eggs of amphibians are always laid in water or in very moist places – those of reptiles, on land. 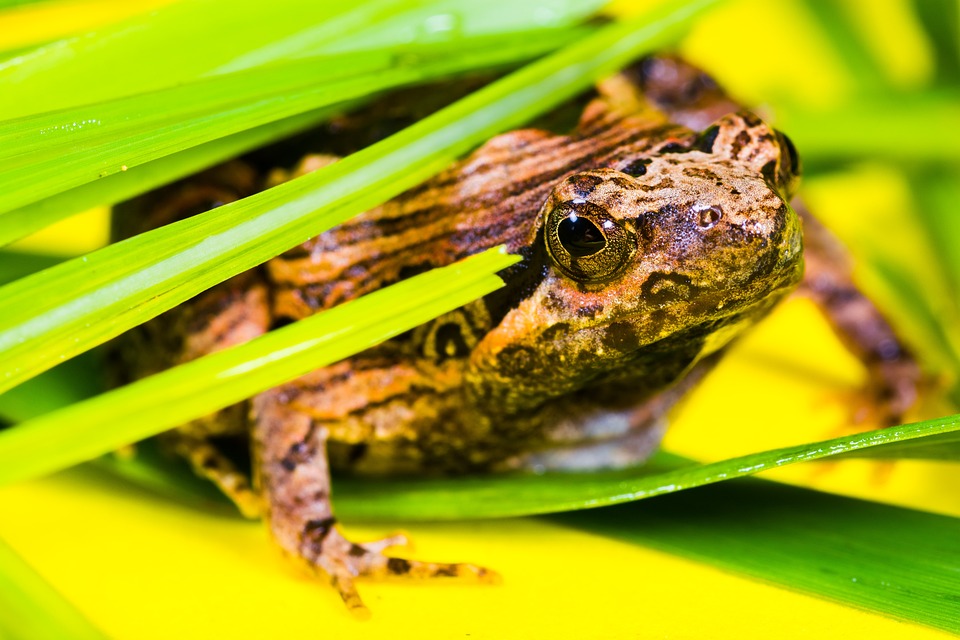 Toward the end of the Devonian period of the Paleozoic era, some 300, 000, 000 years ago, the first amphibians made their appearance upon the earth. The fossil of the first known amphibian, Ichithyostega, was found in Greenland. This animal possessed limbs much like those of modern amphibians. Possibly it had a somewhat fishlike tail and bore other resemblances to fishes.

We can only guess why and how the earliest amphibians moved from the freshwater habitat of their ancestors to the land. The evolution of lungs would enable certain early fishes to live in warm stagnant pools, which would be deficient in oxygen. The fishes would be able to supplement the supply of oxygen by breathing it from the outer air through their lungs. When droughts dried up the pools, primitive limbs would enable the animals to travel overland to seek other water. The first amphibians that ventured forth on land found no vertebrate rivals there. Here was a fresh and quite unexploited environment. It was far more favorable for their development than the aquatic environment which teemed with competing forms of vertebrate life. The amphibians came to be the masters of the land.

The Variety Of Forms Among Early Amphibians 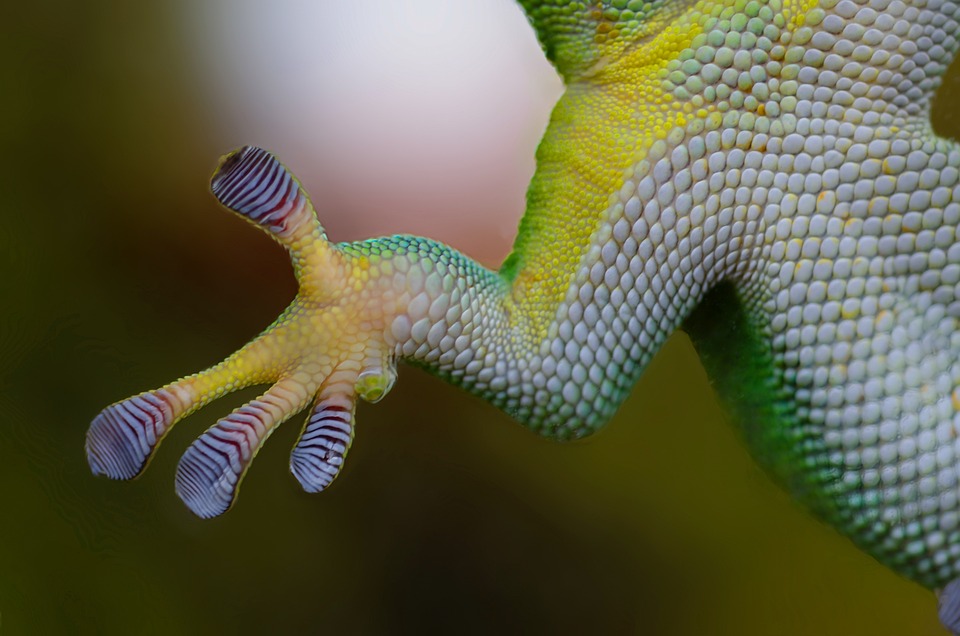 Once they had become partly adapted to a terrestrial life, the amphibians evolved into a great variety of forms. Some of them were grotesque creatures with broad bony heads. Others resembled modern crocodiles in size and appearance and probably also inhabits.

If you find this article interesting, remember to come back for part 3!