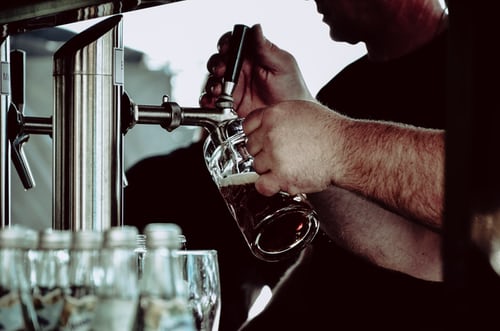 Brewing is not an ecologically friendly enterprise in general. One barrel of beer requires three to seven barrels of water. During the brewing process and after that, a lot of energy is needed to keep the beer warm. Then there are the unrecycled byproducts and the transportation impact to consider.

While sustainability has been a key priority in almost all countries recently, this has resulted in a shift in the brewing industry as craft brewers worldwide join efforts to decrease their carbon impact. There are several things that any home-brewer may do to help lessen their carbon impact. 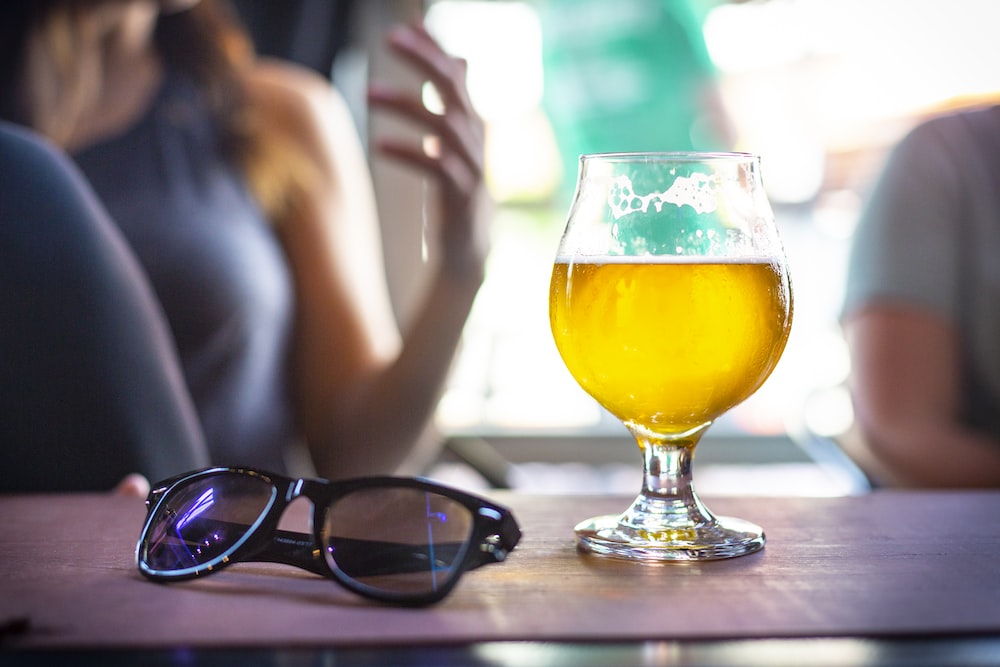 Beer has been around for a long time and can be found at practically every party and event. The earliest fermented drinks most likely appeared approximately 12,000 years ago, as a result of the emergence of grain cultivation. Beer consumption soared under the Babylonian Empire, but few ancient nations enjoyed downing a few as much as the Egyptians. Brewing has grown less ecologically friendly in recent years, yet there is an unexpected uptick in the beer industry.

Let’s look at how brewers are adapting their methods to be more sustainable.

How Are Brewers Changing?

Here are a few examples of significant brewers moving quickly toward sustainability:

New Belgium, which operates a brewery in Colorado and plans to open another in North Carolina, has been working on waste reduction and recycling initiatives since 2016, such as composting organic waste, reusing leftover grain, and segregating recyclable materials to keep them out of landfills. The brewery currently earns enough money from recycling plants by selling packaging, cans, and bottles.

Sierra Nevada’s North Carolina brewery was the first commercial brewery in the United States to get LEED Platinum certification in 2016, owing to solar energy, carbon dioxide capture, and usage during fermentation and rainwater collecting.

Managing water waste is one of the most challenging tasks for home brewers. Regardless of the method you choose to cool a batch down, whether counterflow, immersion, or bathtub, you’ll often need a lot of water to reach pitching temperature.

Of course, you should not waste the warm water and use it later on when washing your equipment or collecting the water for animal drinking or plant watering purposes.

3. Green all the way… to your cleaner.

All brewers know that cleanliness is key and that it is essential to keep equipment clean and sanitized. Choose the cleaners you use carefully and ensure they don’t harm the environment if you wash them down the drain or into the ground. Powdered brewery detergent is generally considered environmentally friendly and clean. Chemical sanitizers that don’t need to be rinsed are fantastic, but if you prefer to stay away from chemicals, you can try steam sanitizing.

It is more difficult for small breweries to fully convert to sustainability because large solar panels and all other equipment cost a lot, and they should be able to sell their beer at a higher price to cover their costs. Still, it is not certain that customers will buy.

Sustainability is gaining importance in all areas, and that is a good thing. People are becoming more aware of the environmental impact of their behavior, even if it takes time to find long-term solutions. Let us know in the comments what you think brewers can do to become more sustainable?