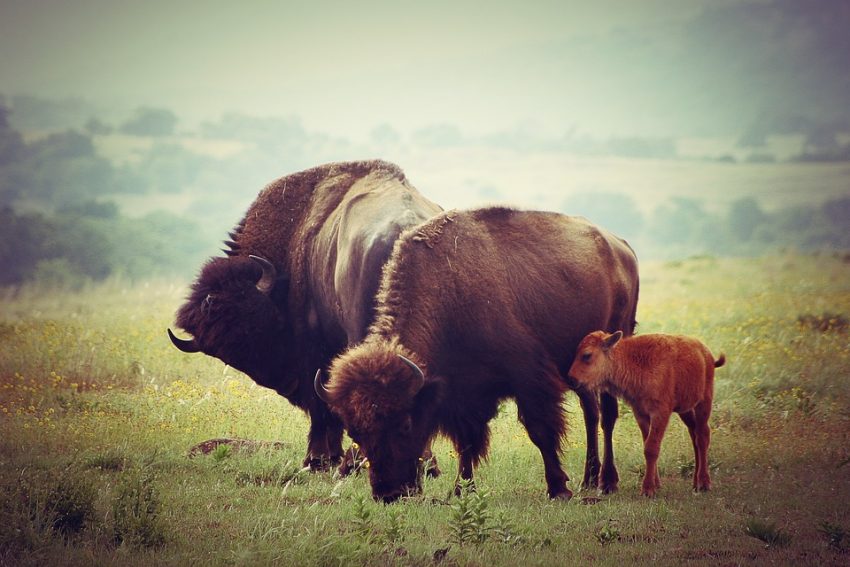 When it comes to the voyages of animals, the term “migration” has a more limited connotation. Animal migration, in its most basic form, is the periodic movement of a species between two sites. And, today we shall learn more about the migration of mammals.

The Migrations of Mammals 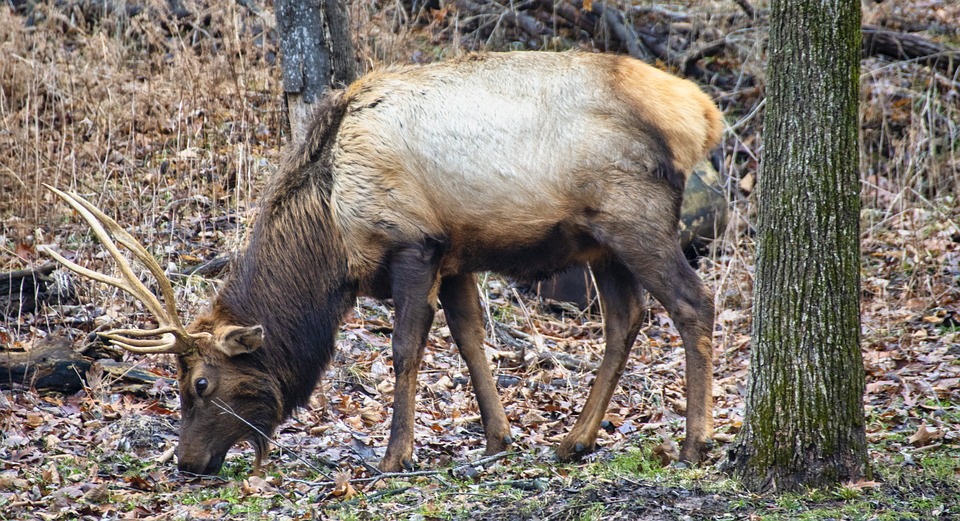 Migration is not common among the mammals, for most of them have found other ways of adapting themselves to their environment. Some can endure severe seasonal changes while others hibernate. Curiously enough, the best example of migration by a present-day land mammal is furnished by one that can fly. In northern latitudes, as insects disappear in the fall, the bats that feed on them must either hibernate or move south. Some bats in the eastern United States travel a considerable distance to hibernate in large groups in limestone caves. Others migrate south and hibernate there.

Three species in eastern North America, the red bat (Lasiurus borealis), larger hoary bat (Lasiurus Cinereus) and the silver-haired bat (Lasionycteris noctivagans), make regular north and south migrations, comparable to those of the birds. All three species are likely to migrate together in small or large groups, but the males and females travel separately. Their flight, as they migrate, is said to be steady, with a sailing or drifting motion quite different from their usual erratic flight patterns. They fly at a height of from 150 to 400 feet above ground. These bats travel day and night, usually along the coast, where their passage is regularly noted by light house keepers. Occasionally migrating bats have come aboard ships 60 miles from shore. Their winter quarters are from South Carolina to northern Florida.

Millions of bison or American buffalo (Bison bison), once roamed throughout Canada, the central part of the United States and northern Mexico. They moved north and south with the seasons, over routes so well chosen that they were followed later by rail and automobile road makers. These magnificent animals were almost exterminated by the end of the nineteenth century. They were saved by energetic conservation measures. Some 25, 000 bison are now to be found in the United States and Canada, chiefly in government parks and reservations and in zoological gardens.

More fortunate than the bison, great herds of caribou still exits in the Barren Grounds of Canada’s Northwest Territories, where man rarely penetrates. Early in August, they collect by the thousands and start a somewhat circular counterclockwise migration. They move in a general southwesterly direction for a few hundred miles and return in a general northeasterly direction the following spring.

Farther south, the American elk or wapiti finds room enough to maintain its normal habits in the great northwestern parks or the United States. About the middle of September, the wapiti begins to descend from the higher mountain pastures. The females and the immature males come down first, followed and then joined by the bulls. They spend the winter in sheltered valleys. As soon as the snow begins to retreat, the males start back toward the summer range, followed by the females and the newly born calves.

Among the most spectacular mass movements of land mammals are those of the true lemmings. As we pointed out, these movements are irruptions, rather than migrations. The true lemming belonging to the genus Lemmus  is a small-eared, short-tailed, mouse-like rodent about five inches long. It dwells in Lapland and the highlands of Norway and Sweden. When there is an excessive number of lemmings in their ordinary habitats, a mass movement toward lower-lying regions begins. As they advance, the animals disregard obstacles in their paths, swimming across rivers and even small lakes. Vast numbers are slaughtered by beasts and birds of prey – foxes, bears, weasels, cats, owls, hawks and others. Many are exterminated by man, since they devour crops and other kinds of vegetation. Others fall victim to a disease called lemming fever. When the survivors reach the coast, they at once plunge into the sea and are drowned.