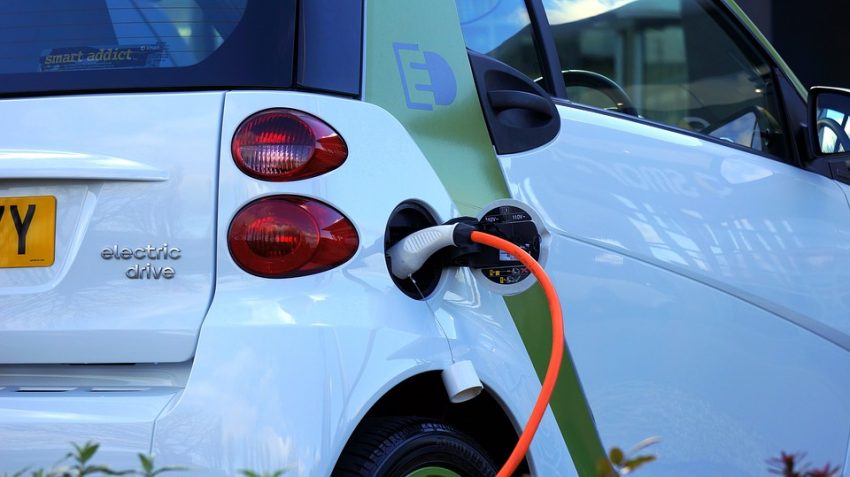 Electric vehicles will be around for a long time. What seemed like a mere dream a decade ago is now the future’s default setting. States and countries have set deadlines by which combustion engine cars that consume fossil fuels and produce pollutants will no longer be sold. As a result, major automakers have decided to transition to completely electric vehicles over the next 15 years. From Amazon’s delivery trucks to the United States’ entire fleet of government-owned vehicles, several of the world’s largest entities are preparing to go electric as well.

But the question remains: Are electric cars better for the environment, or is it just another marketing strategy?

Why Are Electric Vehicles (EV) Important For The Environment?

Global Warming: The third United Nations Intergovernmental Panel on Climate Change report, which ran in 2001, explained that over the next 100 years, we will witness higher maximum temperatures, there will be more hot days and more frequent heatwaves, which will increase the risk of forest fires, and lower the air quality due to climate change.

And now, in 2020, we have record temperatures, air pollution is increasing, and we are witnessing more and more wildfires than in the past. This could be the scenery of a post-apocalyptic movie, but these events are occurring only because of climate change and the speed at which the earth’s temperature changes.

There are different solutions that world leaders are trying to find to stop global warming, and electric cars are one of them.

Advantages Of An Electric Car

Aside from being good for the environment, electric cars have a lot of other advantages.

Better For Our Health

The reduction of exhaust emissions is good news for our health. The air quality will upgrade, which means fewer respiratory problems caused by air pollution, and as electric cars are quieter, there is a reduction in noise pollution.

Electric cars are also very easy to maintain compared to conventional petrol or diesel cars. Not only is servicing uncommon, but it is also a lot cheaper.

Of course, batteries will become less efficient with time, but replacing a battery after 8 years of use sounds like a pretty fair trade.

Compared to driving a conventional car the same distance, electricity costs are around 40% less than petrol costs. On top of that, by charging your electric vehicle from your solar photovoltaic (PV) system or at free charging stations, you can save money.

How Are Electric Cars Greener?

Electric cars can be completely emissions-free, but it only depends on where you get your energy from. If you are charging your electric car from a fossil-free charging point, you will be running an emission-free car, but if you charge your electric car from the local power plant powered by fossil fuels, then it will not be emission-free. In Europe, most of the charging points use renewable energy, so you still have the choice.

With the advancement of battery technologies, there will soon be no need for materials like copper and aluminum, which also means that electric vehicles will get even greener than before.

There are many advantages when it comes to driving an electric car, be it in terms of personal benefit, for one’s health and bank account, and in terms of the planet.

If you are considering buying an EV but are still afraid to do because many myths circulating online that state that they are even more pollutant than a conventional car, are you reassured now? Let us know in the comments what you think of electric cars…