After the international climate agreement in Paris in 2016, most developed nations have taken notice that small island nations and glaciers are the first ones to be affected by climate change. There are a number of actions taken by each country to fight against climate change and these are sure taken into consideration of the countries that are most affected by global warming. These five countries are now in the race to fight climate change and its repercussions on their populace. They are the USA, the UK, India, China, and France.

As the largest emitter of greenhouse gases, the increased droughts, stronger storms, rising seas, and more intense heat waves and wildfires threaten American cities and towns and their economies. It is no secret that the Trump administration denies climate change and calls it a hoax by the Chinese government. Lest that what they believe in! Introduced under the regime of President Obama, the Clean Power Plan, a federal policy, aims to combat climate change by curbing emissions from the energy sector. Even under the Trump administration, there are some US cities and towns that still continue to use the Clean Power Plan. In 2017, the Trump administration decreased the budget allotted to the Environmental Protection Agency.

UK – It is said that the Brits are not affected! 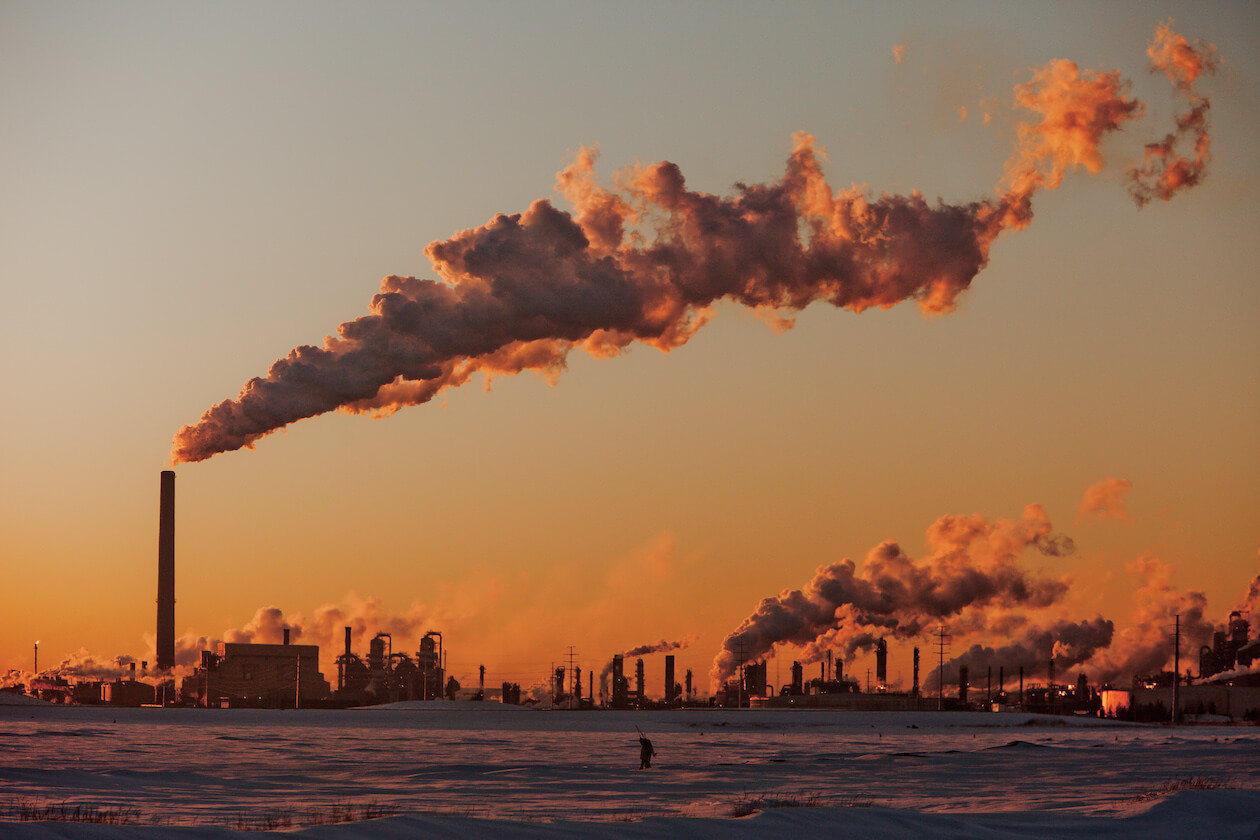 By 2050, it is said that the UK will diminish its greenhouse gases by at least 80%. To help the UK achieve this, the Committee on Climate Change has set targets every five years. The CCC has set carbon budgets no matter what the political outlook of the government. Even though the government has decreased the greenhouse gases, it has to work more on renewable energy that is lower. Almost 300 councils have signed the Nottingham Declaration that was launched in 2000. This was done to make each city and town work towards reducing emissions. There is a growing number of NGOs that aim to fight against climate change and each one of them is contributing to making the world a better place to live for future generations. The low-income populations are the most affected by the problems of climate change. India has pledged under the Copenhagen Accord to reduce its carbon dioxide intensity by 20-25 percent by 2020. In 2016, India again promised to reduce its emission by 33-35% by 2030 and achieve about 40% of its cumulative electric power from non-fossil fuel-based energy resources. It is also going to create an additional carbon sink of 2.5 to 3 billion tonnes of carbon dioxide equivalent through additional forest and tree cover by 2030. Though India is focusing on emissions there are many experts who believe that India should think more about green strategies to make a better future. India is now accelerating its efforts on climate while pursuing a path of sustainable development for the population. The first National Action Plan on climate change identified eight core national missions through 2017. One of the best things that the government of India has done is including youth in the process of climate change.

Though it is not among the world’s biggest producers of oil and gas, nor the biggest consumers, France has decided not to issue any more oil and gas exploration licenses. President Macron has promised to take the step as part of the transition towards a more environment-friendly energy source. In 2001, climate change was established as a national priority and in 2004, the first climate plan was drawn up listing the actions to be carried out to reach the targets set by the Kyoto Protocol. In 2005, France pledged to cut down its greenhouse gas emission by 75% between 1990 and 2050. The COP19 in Warsaw confirmed the objective to have a new international agreement against climate change by the end of 2015. The French government increased the taxes on greenhouse emissions thus creating the recent social unrest and riots. France is integrating sustainable development into all its policies. In 2014, the main focus was on the circular economy, the jobs and ecology transition, the water policy, marine biodiversity, and the environmental and sustainable development in education. France has made sure that each of its people has access to green and sustainable energy in one way or the other. It has started by giving priority to renewable and energy efficiency, improve energy access in rural and peri-urban areas.

One of the most populated countries in the world, China is striving to do better than other countries in its fight against climate change! Two years ago, President Xi Jinping announced that the US and China will work together to combat climate change. China’s coal use and carbon emission have dropped for the last two years, and in 2015, China cut its coal use to 3.7% and its emission decreased by an estimated 1-2 %. It is believed that if China continues at this pace, then it will be way ahead of achieving its goal of peaking emissions by 2030. From limiting coal use to making building more energy-efficient, it is sure that China is on its way to becoming the first country to win against climate change!