When we speak of human migrations, we have in mind the movements of great bodies of men and women from one place to another. These people may be driven by famine in their own land and they may be fleeing from a foe. They may be seeking freedom from religious or political persecution. There have been numerous instances of such migrations. We might mention here the exodus of the Hebrews from Egypt in Biblical times, the movement of German tribes into the land of the ancient Roman Empire, under the pressure of the nomad Hun, the migration of the French Protestants to England in the seventeenth century to escape religious persecution, the flight of the American farmers in the 1930’s from the dust bowl of the Great Plains to California.

When the word “migration” is applied to the journeys of animals, it generally has a more restricted meaning. In its narrowest sense, animal migration is the periodic traveling of a species between two locations.

In this article series, we shall consider the round-trip migrations of certain representative birds, mammals, fishes and other animals. We shall also deal with a few of the more interesting irruptive journeys. 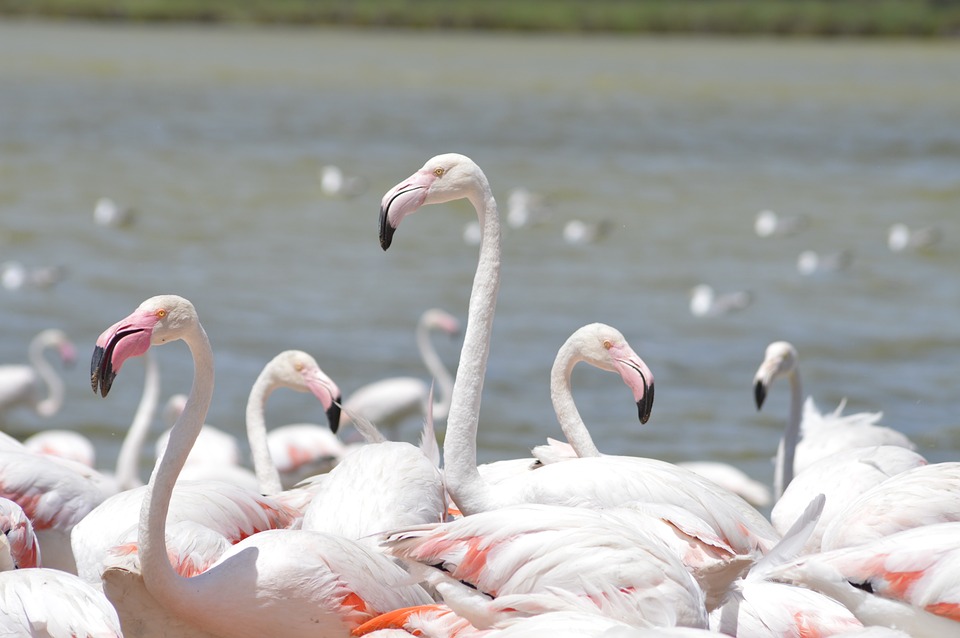 The birds of the Northern Hemisphere offer perhaps the best-known examples of animal migration. Every fall most of them leave the localities where they build their nests and they fly south to spend the winter. Every spring, they return north and build new nests in the neighborhood where they have nested before. They travel to the same winter quarters each year and they use the routes they have always followed. At least such is their normal habit, but various accidents can break up the routine. Severe storms may drive them off course. A few members of the flock, worn out or injured, may spend a few days or the whole season in a shelter far from their usual haunts. Changing climates may affect migration.

Birds are not the only creatures that migrate. Caribou and wapiti or American elk, change their feeding grounds according to the season. Seals travel long distances in order to breed, so do eels and salmon. Certain marine invertebrates and fishes move, according to the season, from deep water to shallow water and back again. Toads and some salamanders spend most of their time on land, but each spring they travel, often for some distance to their favorite breeding waters. Marine reptiles such as sea snakes and turtles move from the water to the shore to deposit their eggs.

All these types of migration are regularly recurring two-way trips. A few zoologists define migration so broadly as to include practically all group movements. They describe as “daily migrations” the flights of crows, gulls, starlings and other birds from their roosts in search of food in the morning and the return flights at night. They also include certain one-way trips are the mass movement of the Arctic rodents called lemmings. They migrate from the highlands, where they usually dwell to the sea, where they meet their death by mass drowning. 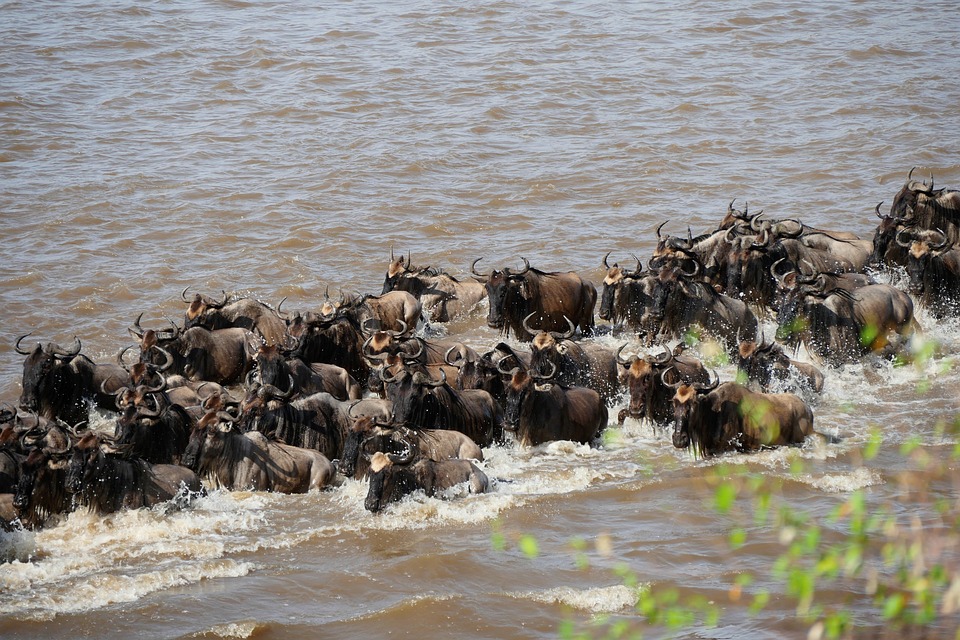 The fact that certain creatures migrate has long been known. Comments on the comings and going of birds, locusts, whales, seals, fishes and turtles are found in early records. It was not until the eighteenth century, however, that investigators began to study animal migration methodically. The intense study of the subject goes back only to the early years of the twentieth century.

And, so to obtain detailed information about migratory habits of any species, a great many observers are required. Their reports, sent in over a period of years, make up a massive accumulation of records. At the breeding locality of the species under observation, as many individuals as possible are captured, marked and released. If and when they are recaptured, investigators are able to determine the distance they have traveled and the time they have taken.

If you want to discover more about animal migrations, follow us in part 2.