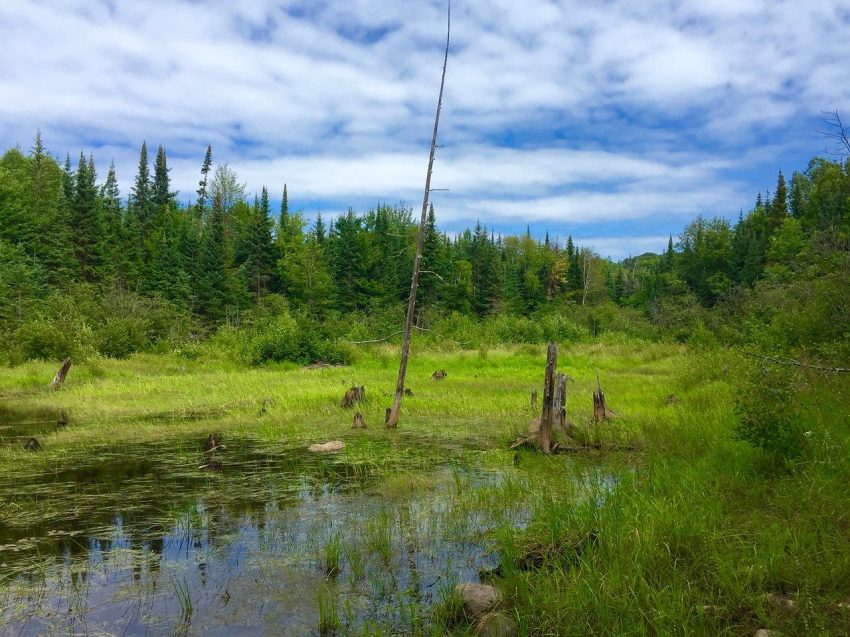 If I were to ask you what were the things that absorb the most carbon dioxide on our planet, you would say trees or forests, right? Only a small fraction of you would think of bogs; yet, these are true powerhouses when it comes to carbon dioxide entrapment. The fact that not many people are raving about bogs and the biospheres they create is shameful. You should celebrate bogs because they are indeed one of nature’s masterpieces and its lungs.

Also known as mires, fens or even quagmires, these names elicit a sense of magic straight out of fairy tales. Bogs are freshwater wetlands of soft, spongy ground that consist of partially decaying plants called peat. They are generally found in northern and cold climates, in countries like England, Estonia or Russia. They were originally glaciers during the ice age, but with time, these melted and created these poorly drained lake basins that are rife with decaying organic matter. All bogs are formed over hundreds and thousands of years when lakes were slowly filled with plant debris, and over time this vegetation eventually grew over the surface and created bogs as we know them. The largest wetland in the world is a series of bogs situated in the Siberian region of Russia, and it covers more than a million square kilometers. 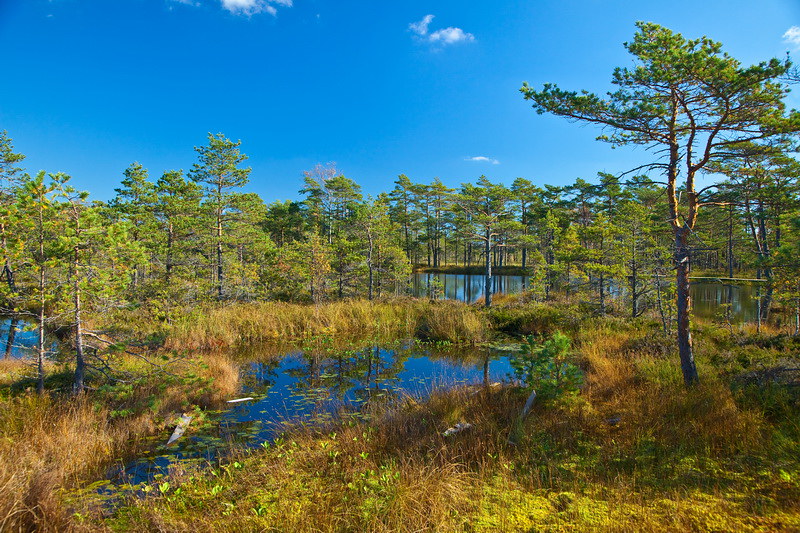 Fauna and Flora around bogs

Bogs are essential for the ecosystem as they absorb runoffs and great amounts of precipitations, and prevent flooding. Bogs receive all their water from precipitation and this leads them to have very few nutrients, which makes it difficult for common plants to exist in this environment. Thus, the flora around it had to adapt to the ecosystem and evolved into carnivorous plants over millennia. These plants don’t get their nutrients from the surrounding waters, but instead, prey on insects to survive. Carnivorous plants like pitcher plants and sundews trap insects and dissolve them for nutrients. Think of the giant fly traps in Journey to the Center of the World or Aubrey II in Little Shop of Horrors but in miniature size. You can also find fruits like huckleberries, cranberries and blueberries around certain types of bogs. 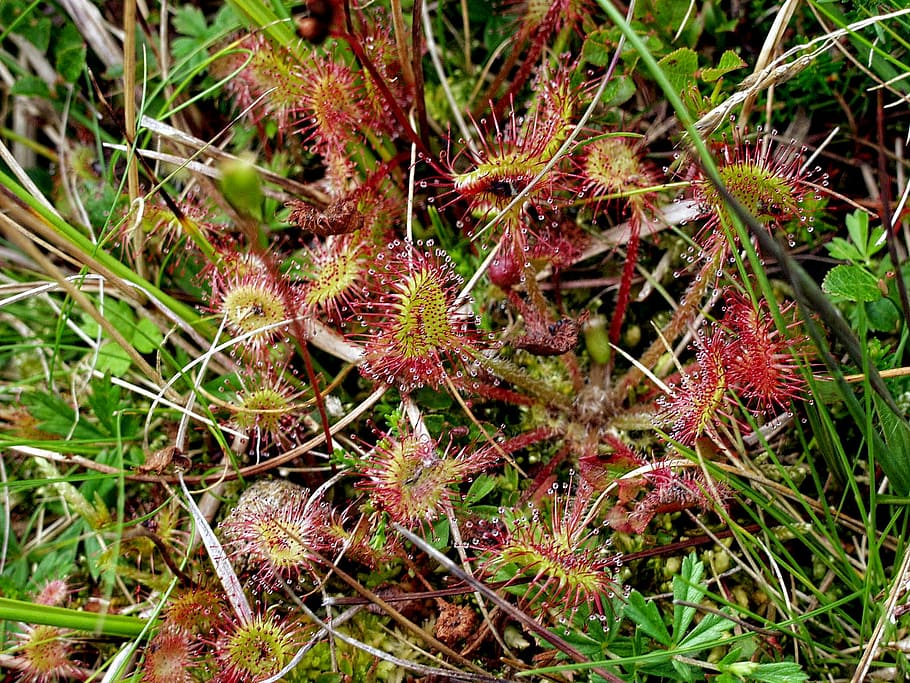 Bogs also have diverse fauna; bugs thrive in this damp ecosystem and consume plants, pollen, and fungi nearby. Certain insects- like the hairy canary fly- live only in bogs and can’t be found in any other ecosystem. Amphibians like salamanders, newts and frogs also thrive in that environment and feed on the insects that fester that area. Some mammals like beavers, river otters, raccoons, and moose also find shelter in this ecosystem.

They are known to be carbon sinks because they store enormous amounts of carbon, which is processed through carbon sequestration. This means that carbon dioxide is trapped and removed from the atmosphere thanks to our dear friends, the bogs. It acts as nature’s lung and can contain up to 644 gigatons of carbon; this represents one-fifth of the world’s carbon emissions trapped in areas that only make up 3% of the planet’s surface. It traps more carbon than a semi-frozen tundra and boreal forest in Scandinavia and Siberia.

Bogs are the silent heroes in terms of carbon intake, and they aren’t celebrated enough. Sound off in the comment section below and tell us if you are as interested in bogs as we are.