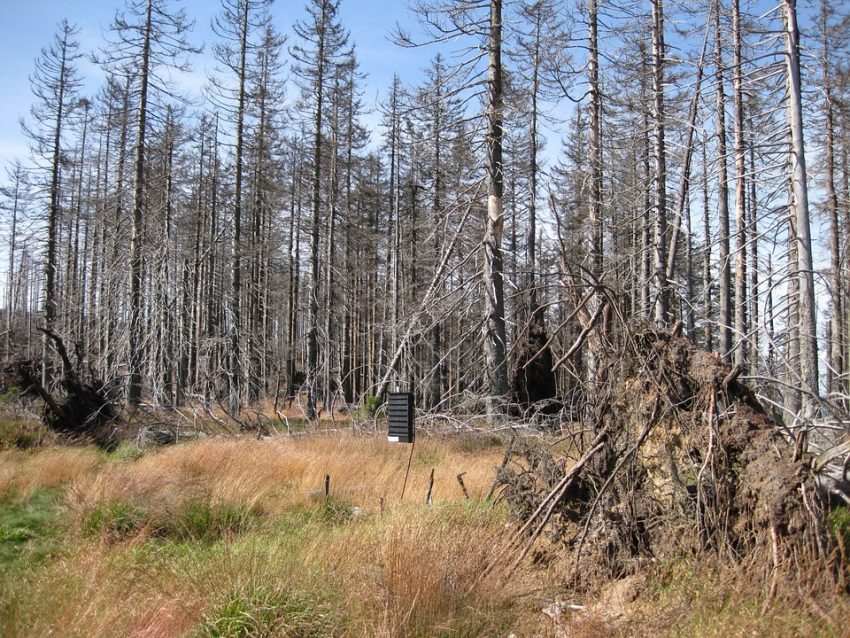 What Is Acid Rain?

During the 1970s and 1980s, “acid rain” was one of the most well-known environmental problems in Europe and North America. It was often featured in news reports and was sometimes mentioned in daily newspapers, television series and other forms of media. The visibility of acid rain in the media, however, has been dimmed by stories about climate change, global warming, biodiversity and other environmental concerns.

Acid rain, or acid deposition, is a generalized term that includes any form of precipitation containing acidic components, such as sulfuric acid or nitric acid. Precipitation is not necessarily wet or liquid. It usually includes dust, gas, rain, snow, fog, and hail. The type of acid rain that contains water is called wet deposition and the one that is made up of dust or gas is called dry deposition.

Acid rain is one of the consequences of air pollution. It happens when emissions from factories, cars or boilers come into contact with water in the atmosphere. These emissions contain nitrogen oxides, sulfur dioxide and sulfur trioxide, which mix with water to become nitric acid and sulfuric acid. This process also occurs naturally during volcanic eruptions.

What Are The Effects Of Acid Rain? 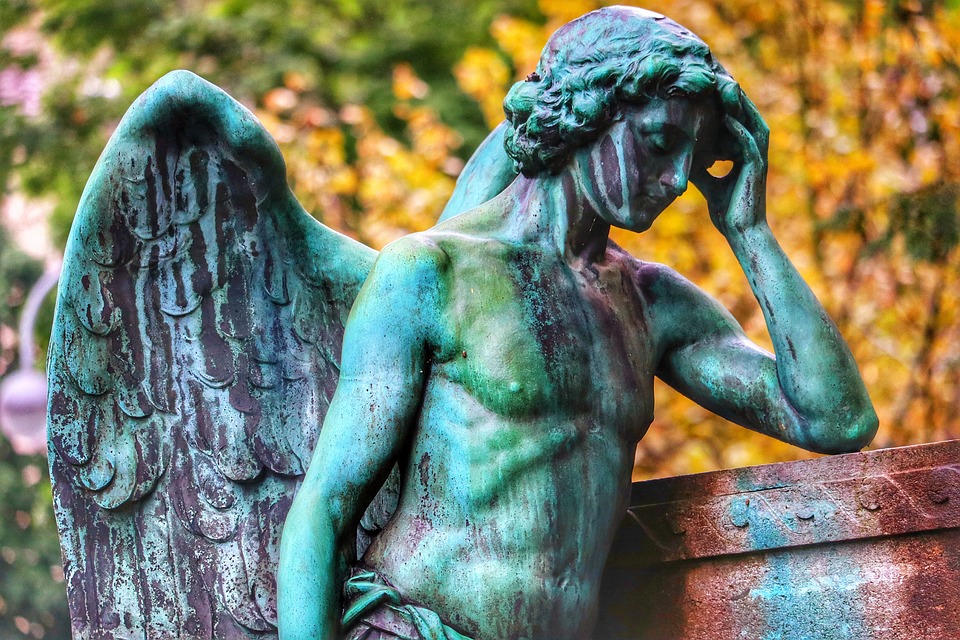 Acid rain itself is not directly harmful to humans. In fact, skin contact with contaminated water or snow involves no health risk. However, the gases that cause this rain namely nitrogen oxide, sulfur dioxide and sulfur trioxide can be very harmful. These gases contain sulfate and nitrate particles and are carried by the wind and inhaled by people, which can lead to health issues such as respiratory diseases.

While this precipitation is not directly harmful to humans, it is harmful to plants, soil, buildings and the environment in general. Acid rain and fog damages forests, especially those at higher elevations. Acid deposition washes away essential nutrients from the soil such as calcium, and releases aluminum into the soil, preventing trees from drawing water. Tree leaves and tree needles are also damaged by the acids. The effects of acid rain, combined with other environmental stressors, make trees and plants less healthy, more vulnerable to cold, insects and disease.

Acid rain has many ecological effects, particularly on lakes, rivers, wetlands and other aquatic environments. It makes these waters more acidic, which leads to greater absorption of aluminum by the soil, which is then washed into lakes and streams. This combination makes the waters toxic to crayfish, clams, fish and other aquatic animals.

Acid rain affects not only organics but also buildings and infrastructure. Acidity dissolves calcium carbonate that can be damaging to marble and limestone, eroding monuments and statues. It is also a scourge for agricultural areas, as it de-ionizes the soil and decreases the quality of the products obtained. In particular, it makes crops more vulnerable to infestation by various pests.

What Should Be Done?

There is only one way to fight acid rain, which is by reducing the pollutants that cause it. We should avoid burning fossil fuels or burn less if possible. We should turn to renewable energy sources.

The increasing number of motor vehicles also contributes to the cause of acid rain. Some car manufacturers are turning to cleaner fuels which reduce the amount of nitrogen oxides released into the atmosphere.