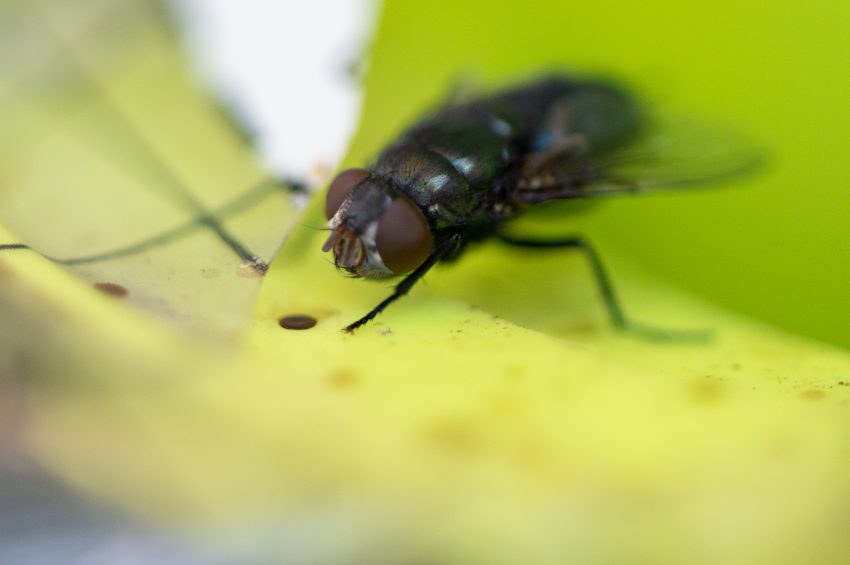 In the first article, we have learned how the scientific name of two-winged insects is Diptera.

Today, we will learn about the different species of true flies.

Something like 85, 000 different species of true flies have been described and classified by entomologists (scientists who specialize in the study of insects). Many species are still unknown to science; new ones are constantly being discovered. It is estimated that eventually at least 200,000 different species of Diptera will be known to man.

The Diptera are subdivided into various groups, according to the structure and habits of the different species. Here are a few of the more important groups:

These are slender-bodied, often relatively large flies with very long legs. They are often seen flying slowly about the edges of streams and in damp woods. They look much like overgrown mosquitoes. Fortunately for us, they are harmless since they cannot bite. The larvae are found in the soil and also in water and mud. Because of their tough skin, they are sometimes known as leather jackets. 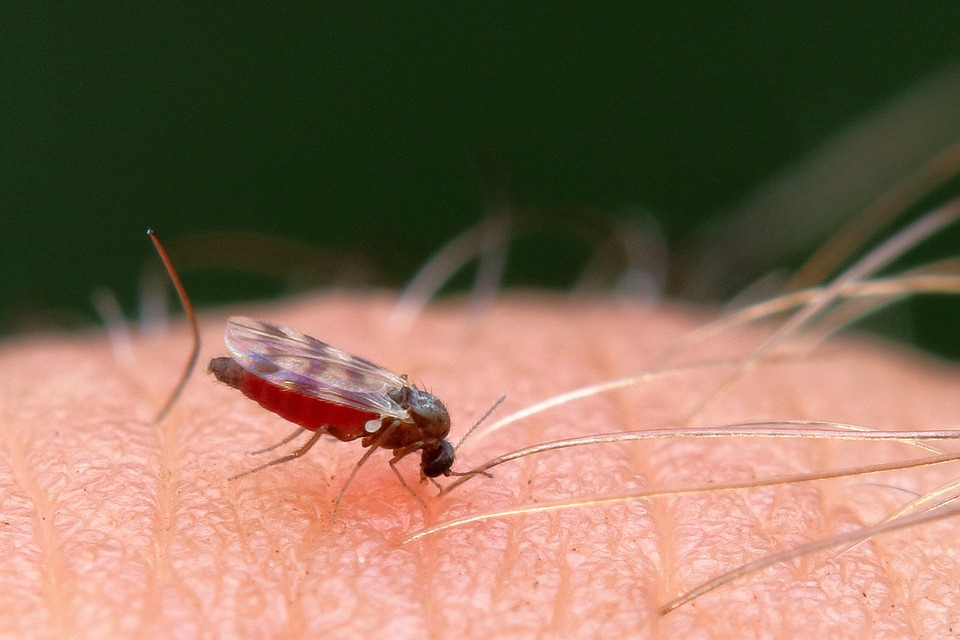 They are usually found almost everywhere but especially in the moist parts of the earth and around bodies of water. They range in size from extremely small creatures to insects as large as big mosquitoes. Certain tiny midges, including the sand flies and punkies are vicious biters. Most midges, however, cannot bite. They annoy men because they swarm around them. The larvae usually dwell in the water and some of them are bright red and are therefore known as bloodworms. Both larvae and adults are important items of food for fresh-water fishes and many birds.

The midge called the Hessian fly attacks wheat, rye and barley. Eggs are deposited along a stem and when the larvae hatch, they feed on the stem, sometimes killing the plant. This pest was introduced into North America at the time of the American Revolution. It was secreted in the straw that the Hessian troops, employed by the British, brought with them from the homeland as bedding.

The larvae of these flies live in fresh-water streams, where they attach themselves to stones and sticks by means of a sucker-like structure on the hind end of the body. The adults are small, blackish, humpbacked insects. The females are aggressive bloodsuckers, swarming about their animal or human victims, generally in the daytime, they inflict painful bites, which result in considerable swelling and occasionally prove fatal. The simulids are strong fliers. 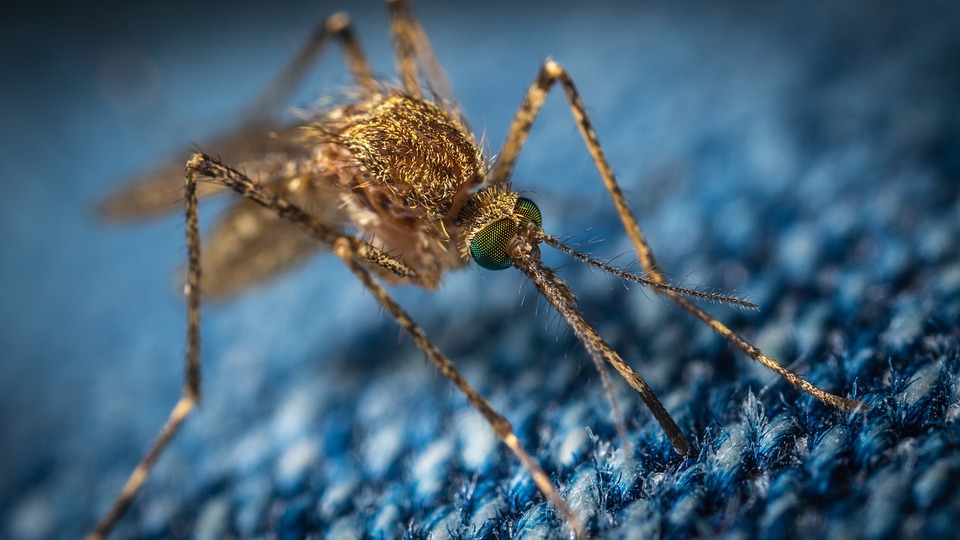 These pests are the most dangerous insect enemies of man. They are found in almost all parts of the world, from arctic regions such as Alaska and Greenland, to the tropical swamps of Africa and South America.

The eggs are laid on or near the water of ponds, pools or marshes. They are sometimes deposited in the water that has been collected in empty tin cans or discarded automobile tires. After a short time the eggs hatch into the aquatic larvae called wigglers. These feed upon minute animals or plants or floating particles in the water; they frequently come to the surface to breathe. The pupae are also active wigglers. Adult males have featherlike antennae and the antennae of the females are slender and hairy. And, only the female bites.

When the female is ready to make, her supersonic song (one that is beyond the range of human hearing) attracts the male. Man has taken advantage of this fact in his constant warfare upon mosquitoes. The song of the female is recorded and then broadcasted. Males are attracted to the scene of the broadcast and are then electrocuted in cleverly placed traps.