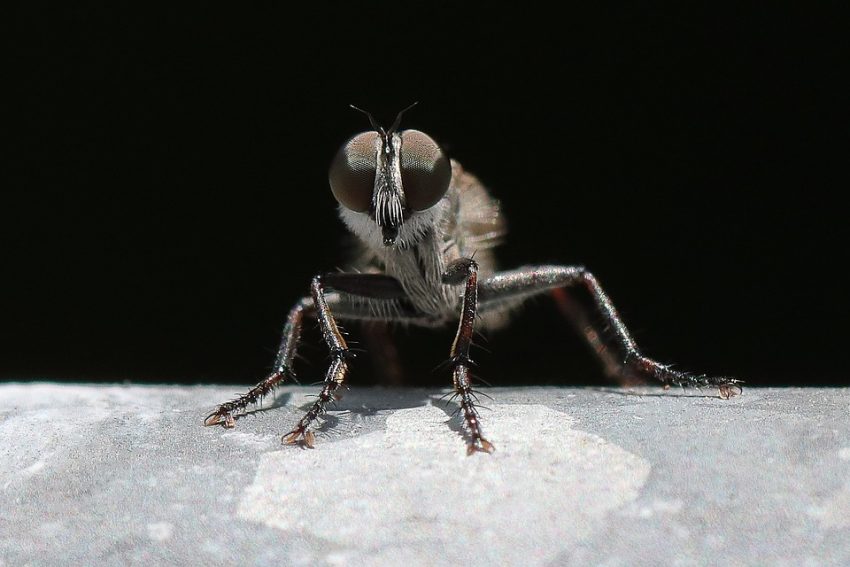 Damsel flies, stone flies, dragonflies, dobson flies and butterflies are not true flies at all, in spite of their names. They all have four wings – an anterior, or front, pair and a posterior or hind, pair. The true flies differ from these insects and from almost all other insects for hat matter because they have only one pair of wings which correspond to the front wings of other insects. Instead of the hind pair, they have a pair of rod-like structures, with a knoblike expansion on the outer tip of each. These structures, which are called halteres, are actually modified wings; they serve as living gyroscopes, enabling the insect to maintain its balance in flight.

Houseflies, mosquitoes, horseflies, botflies and midges are true flies because they possess only one pair of wings and a pair of halteres. The scientific name of such insects is Diptera, which comes from the Greek words meaning “two wings.”

So, let’s explore more about the Diptera. 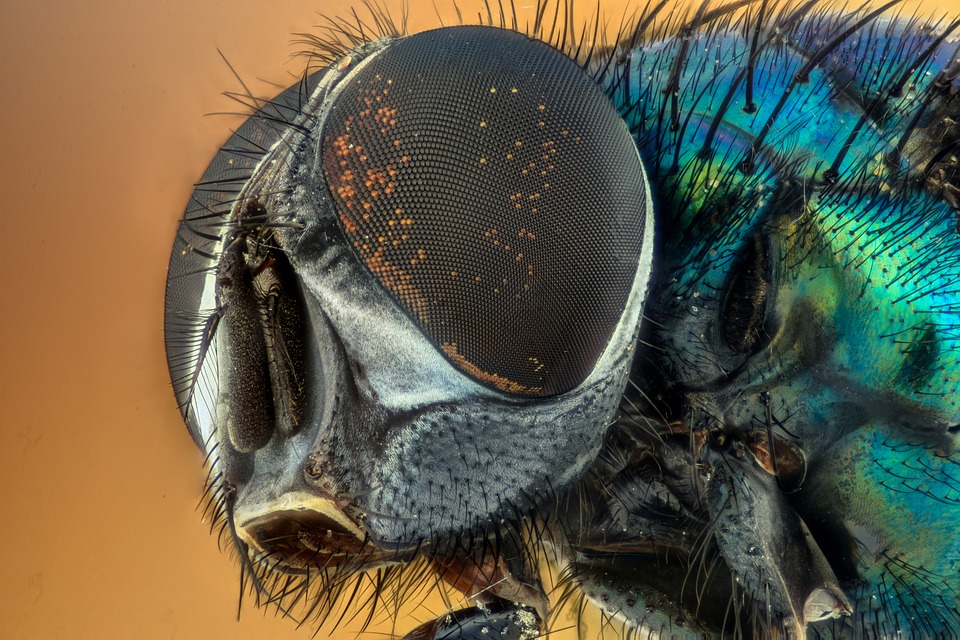 The Diptera have a remarkable life cycle, which begins with the tiny eggs. Some females lay only an egg or two at a time while others deposit masses of a hundred eggs or more. The eggs hatch from within a few hours to a few weeks. The little wormlike creatures that emerge from the eggs bear no resemblance to their parents, since they are legless, wingless, slender and generally white or even transparent. They are commonly called maggots and the young of mosquitoes are known as wigglers. Both maggots and wigglers are often referred to as larvae.

Though the true-fly larva is wormlike in appearance, its internal anatomy is that of an insect. As in the case of insects too, the entire outer surface of the body is covered by a thin layer of material that serves as the skeleton. This outer skeleton or exoskeleton is found not only in insects but also in their arthropod relatives such as the spiders, the crabs, the lobsters, the mites and the ticks.

Since the exoskeleton covers the entire outer surface of the body as a continuous sheet, the insect must shed the old skeleton and manufacture a new one periodically while it is in the process of growth. The shedding of the exoskeleton is controlled by a series of hormones.

Almost invariably the larvae live in moist environments so that their food is bathed in liquid. The little creatures have jaws and with these they tear and shred food into small pieces that they can swallow. Some larvae, dwelling in ponds and other bodies of water, feed upon tiny animals or plants. Others burrow into the soft parts of plants and feed upon the living tissue; they often cause abnormal growths called galls to develop. Certain larvae feed on fungi. The larvae of houseflies and various other Diptera live upon fermenting or rotting materials such as manure. They do not feed upon these materials but upon the microscopic organisms – bacteria, yeasts and the like – that cause rotting or fermentation. Some larvae are parasitic and they feed upon the tissues of insects or other living animals.

In the quiescent pupal stage, the body of the insect undergoes considerable remodeling. When the process is completed, the insect breaks the pupal case and out comes a full-fledged imago or adult. Adult true flies are generally hearty eaters. However, no matter how much they eat, they can never grow because they cannot shed the exoskeleton.

The complete life cycle of the true fly then consists of four distinct stages. There is first the egg stage, which ends when the egg hatches and the larva emerges. In the larva stage, the insect feeds ravenously, grows rapidly and sheds its exoskeleton from time to time. It does not feed nor grow in the pupal stage, but its body is transformed. Finally, in the adult stage, the true fly feeds but does not grow. It mates, lays eggs if it is a female and eventually dies.