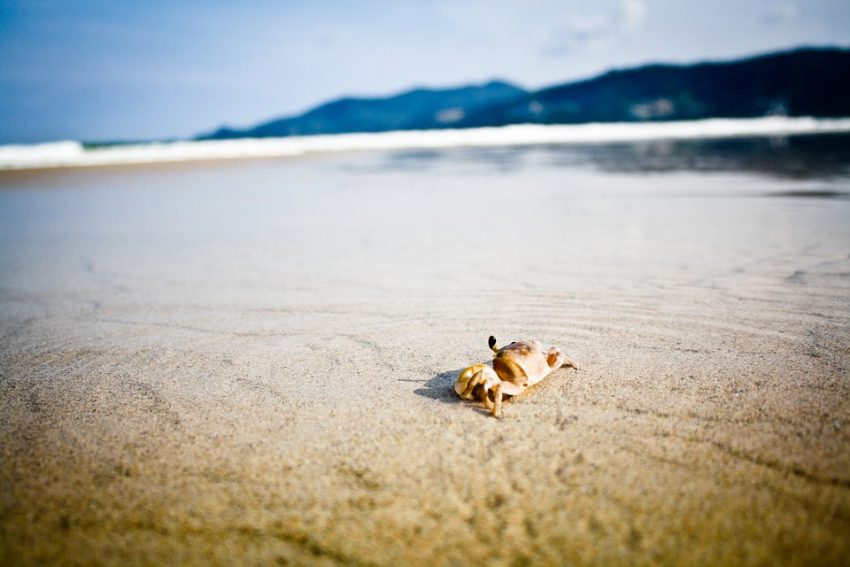 The largest group in the animal kingdom is the phylum of the arthropods or “animals with jointed feet.” They include well over a million species – the number of the animals belonging to these species is so great as to defy calculation.

We shall deal in this article that follows with the arthropods as known as the crustaceans. They include lobsters, crabs, crayfish, shrimps, barnacles, water fleas and a host of less well-known animals. 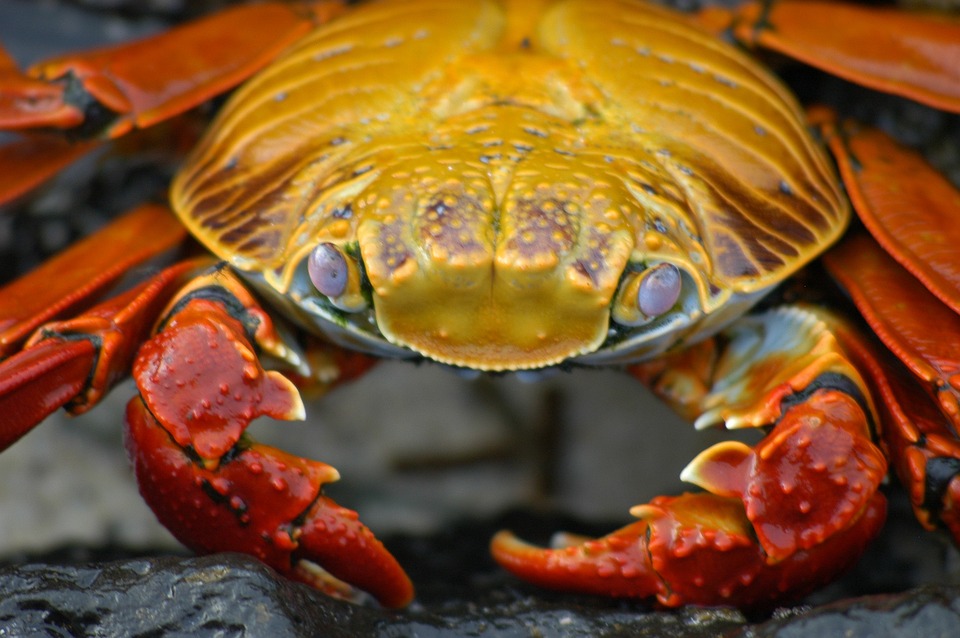 The body of a typical crustacean is composed of distinct segments. It is usually divided into two chief areas: the cephalothorax, made up of the head and the thorax and the abdomen. There is an exoskeleton or outer skeleton, consisting of a flexible substance called chitin. In most crustaceans, the chitin becomes impregnated with calcium carbonate (CaCO3), most familiar to us as the principal component of limestone. This results in a tough, crustlike shell, from which the crustaceans derive their name (The Latin word crusta means “crust” or “shell” or “rind.”

The tough outer skeleton of crustaceans is shed at intervals so that the animals may continue to grow. The old exoskeleton splits along the back and the crustacean works its way out of its covering. It can then grow considerably before the new exoskeleton hardens. During this time, the crustacean is in what is called the soft-shell stage. It will generally retire to a secluded spot in order to avoid its enemies.

The crustaceans have two sets of antennae, which are provided with sense organs. In very small representatives of the group, the antennae are also swimming structures – in Daphnia, for example, they serve as ‘oars.” There is a pair of hard mandibles for chewing, two pairs of maxillae and the maxillipeds test food and pass it into the mouth. The eyes of many species are mounted on movable stalks. In some species, the eyes are compounds that is, made up of a number of units. The crayfish, for example, has two compound eyes, borne on short stalks – each of these eyes consists of about 2,500 units.

The number of legs or appendages, which occur in pairs, differs according to the species. The appendages located on the thorax serve as walking legs, the first pair, however, may be greatly enlarged to form grasping structures or pincers. The rather small appendages born on the abdomens of some crustaceans are called swimmerets and the eggs of female lobsters and crayfish are attached to these structures. In many cases, appendages and even eyes may be regenerated (grown again), if they are damaged or lost. The walking legs of crayfish, for example, have a breaking point near the base. If one of these legs is injured, the animal may snap it off and in time, a new growth will replace the old member.

The larger crustaceans have well-developed internal organs and systems for carrying on such processes as digestion, respiration, circulation, excretion, reproduction and nervous responses. The smaller representatives of the group lack a definite respiratory system and they breathe through the entire surface of the body.

The eggs of the marine crustaceans generally develop into free-swimming larvae, which are often decidedly odd-looking creatures. They usually pass through several larval stages before they attain the adult form. Fresh-water crustaceans commonly skip the larval stage and the young have the adult form when they hatch. 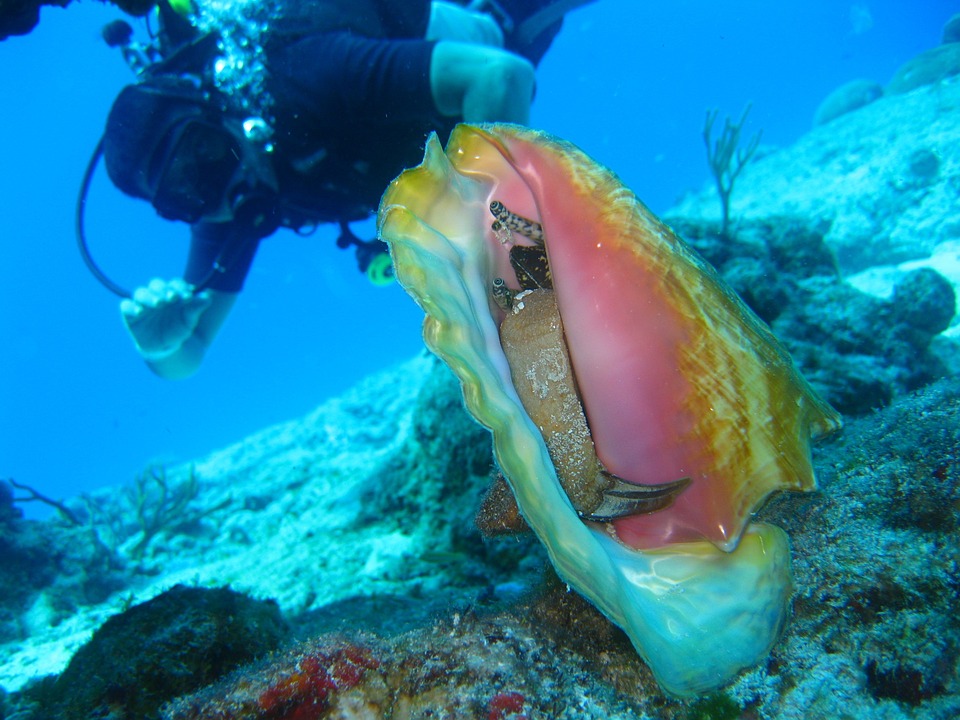 When we talk about their natural habitats, most crustaceans are water-dwellers, living either in the sea or in freshwater. Some have invaded the deeper regions of the ocean and they may dwell a mile or even more below the surface. You’ve got, however a few species that live on land.

Did you find crustaceans to be interesting species?