Just like how the United States witnessed a motley of some of the best and worst presidents, similarly history had its fair share of scientists and researchers taking the planet’s future in their hands and making apocalyptic predictions – most of them which became a mere collection of wild and failed assumptions. 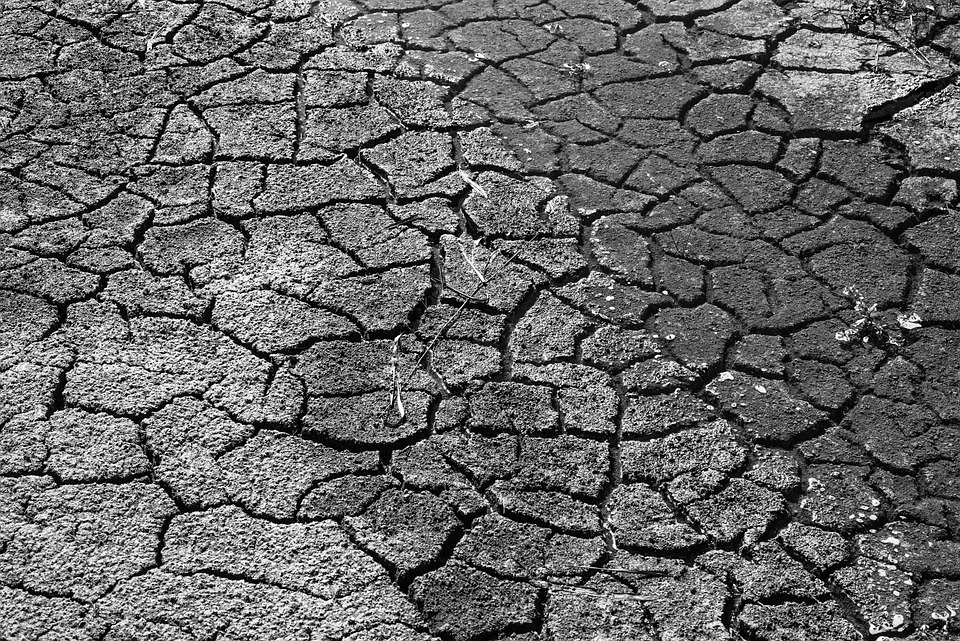 Being surrounded with advanced technologies and an abundance of wealth does not delineate a world of food security and looming food sources.

With more than billions of people starving and millions of them dying out of hunger across the world, the impending famines and chronic hunger are devastating the lives of many.

But, you’ll be shocked to learn that Paul Ehrlich predicted that this level of misery would have reach mass starvation by 1975 and it’ll be already too late to save the 4.063 billion of people (the approximate population back in 1975).

Born in 1932, this American biologist is known for his dire prediction of an endlessly long and the most tragic period of famine on earth. He saw feeding a future population of six to seven billion people entirely impossible.

His claim on the ending battle of feeding humanity was based on how “United States has a too massaive population and better control might be accomplished only if involuntary measures of birth and population control are implemented.”

Somewhere, those lines remind me of the Dark Age, plagued with catastrophic famines in Dan Brown’s Inferno.

#2. Everyone Without Exception Will Disappear in a Cloud of Blue Steam by 1989 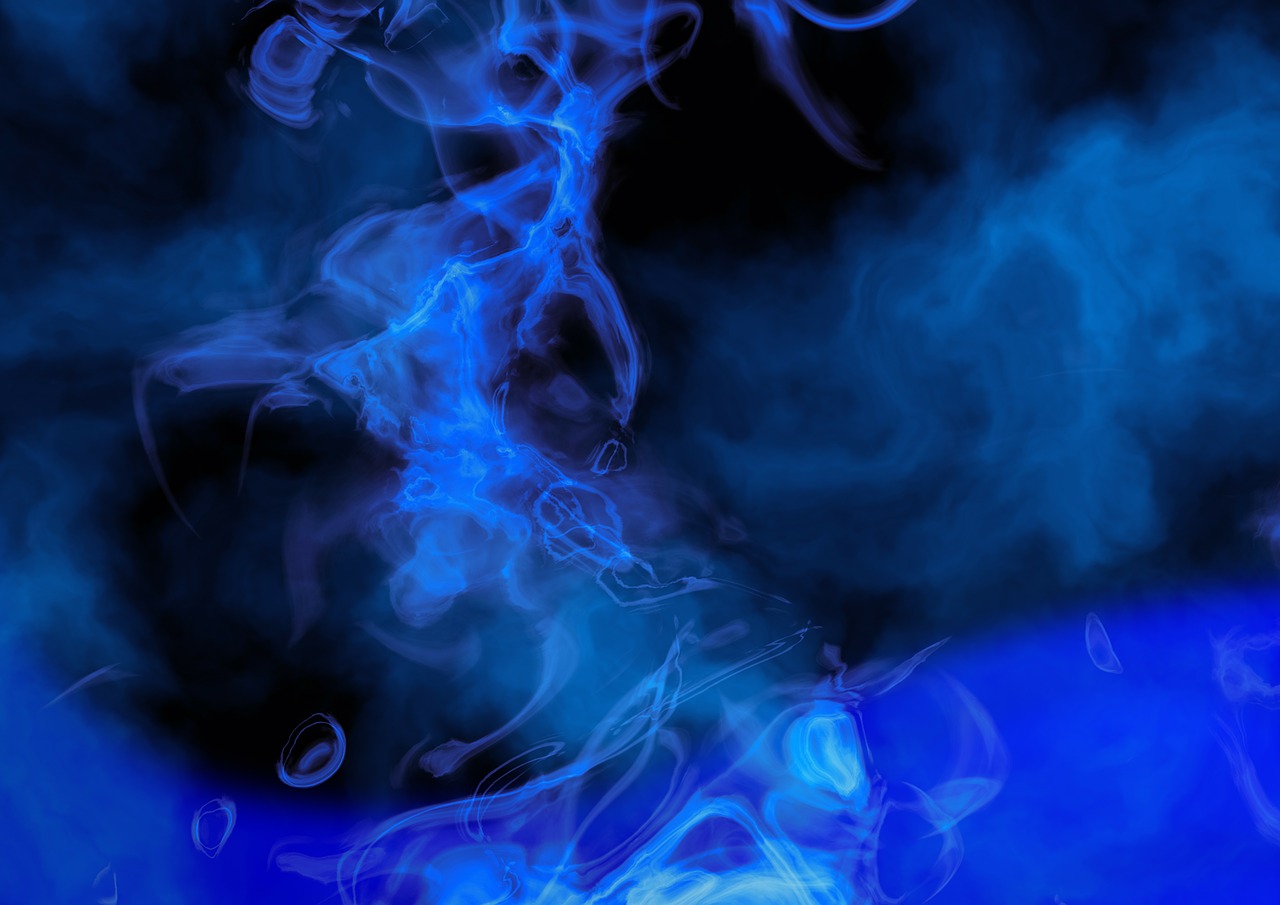 Observers of religious faith or astute non-believers, many have rejected the claim of a “supposed” rapture.

But, what if an adept biologist talked about a worldwide disappearance, one not linked to some kind of religious event but due to environmental concerns?

Paul Ehrlich strikes again with another prediction, asserting everyone’s disappearance through a cloud of blue stream 20 years later, that is, in 1989.

The reason behind his dreadful yet forthright claim was the denial of some concerning environmental problems and more due to the unshaken behavior of people to make changes. 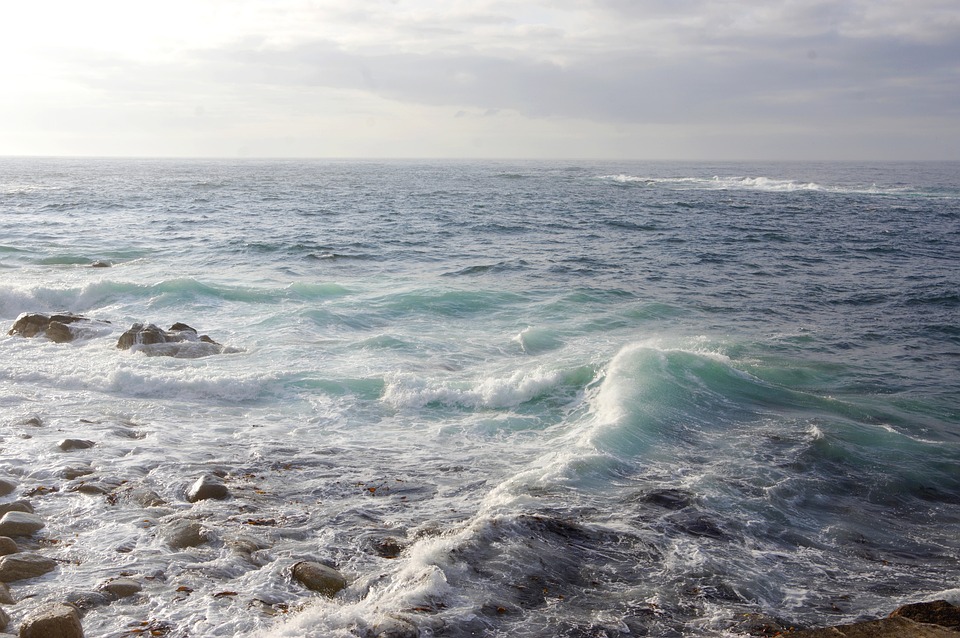 And, one more punch from the famous Paul Ehrlich.

Out of all his alarmist scenarios, this one declared America as its main target.

If we go back in time, it is an undeniable fact that considerable amounts of pollution were destroying the lives of many, along with the continent’s resources.

But, is it justifiable to go to the extent of saying that in less than a decade, its oceans will be dead and people will face a disastrous scarcity of food?

I agree that similar to other countries, America is also facing a water and food crisis. However, compared to others, the United States currently has the largest share of the world’s total freshwater supplies.

And, if we have to talk about food, well, the United States is known as the third largest food-producing country. 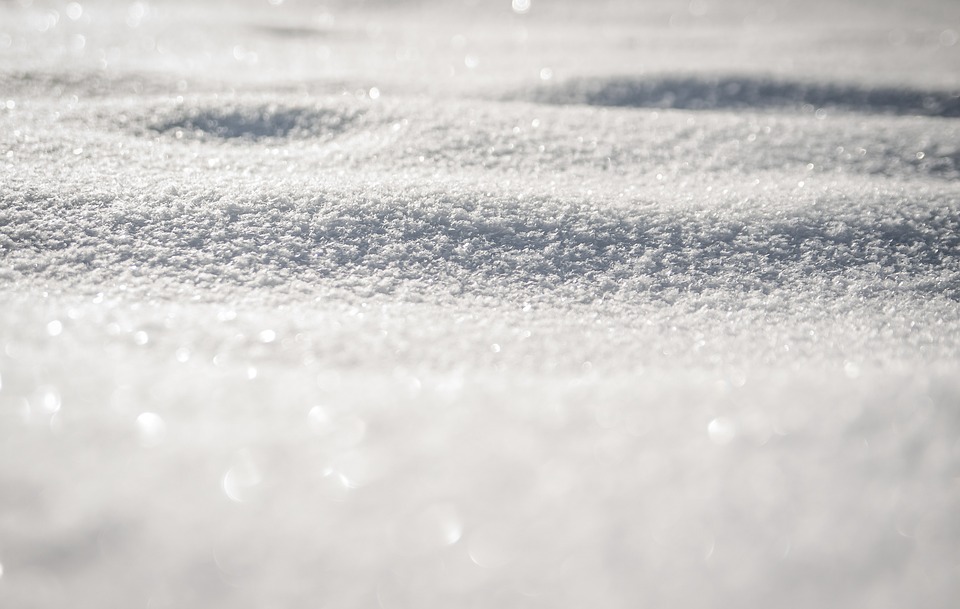 To me, snow is like that great birthday cake you get to have only once a year. Just the mere sight of it can give me so much of joy.

Winter is not everyone’s favorite season but along with the cold comes our all-time favorite snow.

Sometimes, going out is not a feasible option, but playing with snow or simply watching it fall arises our inner child-like wonder.

But, imagine if the prediction of David Viner manifested itself in reality?

What did he say?

As per the University of East Anglia’s research scientist, in 2000, snowfall will become a completely rare event, eventually with the late Generation Z and Generation Alpha being deprived of nature’s luxury. 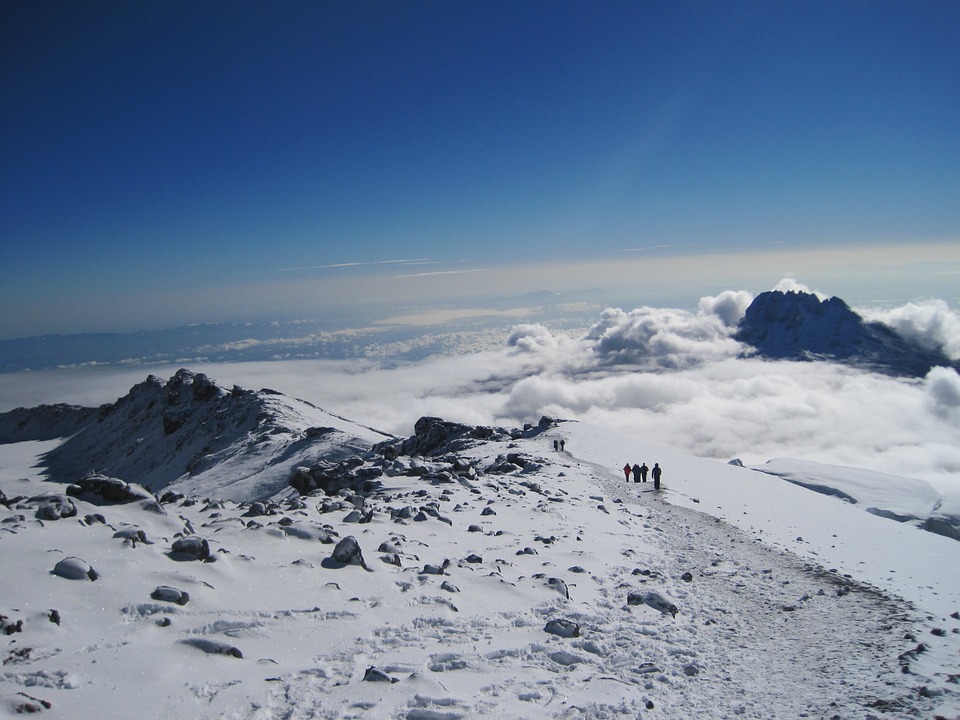 It’s surprising how in the 2006 documentary called “An Inconvenient Truth”, Al Gore, a former vice president of the United States, predicted that by 2020, all the snow on Mount Kilimanjaro woulddisappear.

But, one look at the impressive peak of Kilimanjaro and you’ll laugh at the gloomy prediction.

Despite being failures, don’t these eco-pocalyptic predictions somewhere make you wonder if doomsday is not really at the doorstep, waiting for the perfect time to knock?