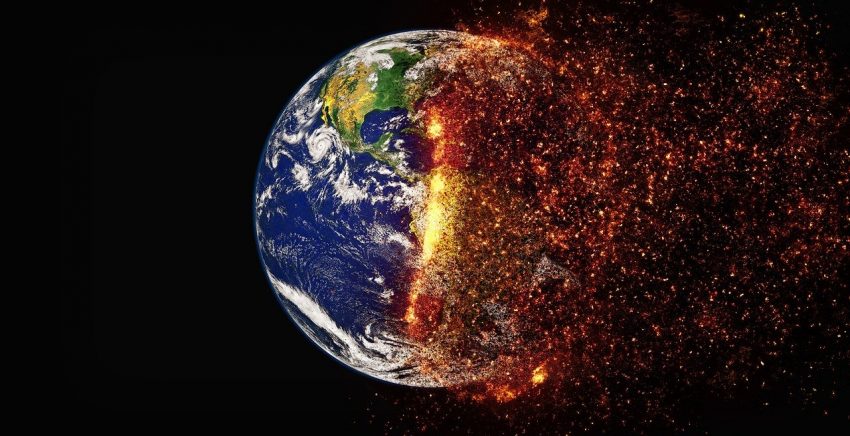 The climate crisis is looming over us. It will continue to worsen existing threats to our well-being – from more violent hurricanes and increasing sea levels to more prolonged droughts that endanger our food and water.
The repercussions of the climate crisis are far-reaching, but some solutions can help us address the quality of life worldwide right now and work toward a healthier, more sustainable future for all.
Below are a few key facts about the climate crisis in 2021 to get you up to speed on what’s almost certainly the most significant threat humanity has ever faced – and how we can defeat it together.

Climate Change Is a Human-Caused Crisis

This is not up for debate. More than 97% of climate scientists worldwide agree: climate change is happening and is caused by human activity.
Our climate is changing mainly due to increased levels of greenhouse gases (GHGs), primarily carbon dioxide (CO2), produced by burning fossil fuels for transport and electricity.
We know that the combustion of fossil fuels such as coal and natural gas releases carbon dioxide into the atmosphere. CO2 is a greenhouse gas and as such, they retain solar heat in our atmosphere.
We also know that the level of CO2 in our atmosphere has increased massively since the Industrial Revolution. In fact, we know that carbon dioxide is more today than at any time in the last 800,000 years.
In other words, there is a strong connection between human behavior (burning fossil fuels) and today’s higher temperatures.

Temperatures Are Expected to Rise

Since 1880, the earth’s average temperature has risen by just over 1 degree Celsius (2 degrees Fahrenheit), with two-thirds of this occurring since 1975, a rise of about 0.15 to 0.20 degrees Celsius per decade.
At first glance, one or two degrees may not seem like much. But think about it:

If we continue to burn fossil fuels without making a genuine effort to reduce emissions, the Earth’s surface temperature could warm by more than 4 degrees Celsius (7.2 degrees Fahrenheit) by the end of this century. This would change the planet in ways that would undermine its ability to support a large and thriving human population.

That’s why it’s important to remember that the climate crisis won’t start when we reach 1.5 degrees of warming; it’s already happening – and we must act.

The Effects of Climate Change

Some individuals see the climate crisis as a down-the-road issue that we can deal with later because it is not really a ‘big deal’ at the moment.
Tell that to the millions of people who suffered a ‘heat bubble’ across the US Northwest at the end of June or the farmers in Central America who can no longer cope.
If we don’t break our dependence on fossil fuels, temperatures will go up, up and up. And that means tropical storms will get stronger, forest fires will burn more land, heat waves will get hotter and more frequent, and farmers will experience more frequent crop losses – increasing the risk of instability and national security worldwide.

It is true that even if we were to stop carbon emissions completely today, the effects of climate change would continue for a long time. The damage has been done and the pollution will remain in the atmosphere for decades or longer; climate change is not a phenomenon that can be stopped immediately.

However, it is our responsibility to do all we can to prevent the worst and it can certainly get much worse.

It’s good that we have practical, clean energy solutions and policy plans to guide us.

With supportive leadership, we have the chance to think big and act boldly. We can confront the climate crisis threatening our future, get workers and families devastated by the pandemic back on their feet and finally face the racial injustice destroying dreams and lives across the country.
Together, we can collaborate with fellow environmental advocacy groups to advance our collective goals and make sure our voices are heard for a cleaner and greener future.