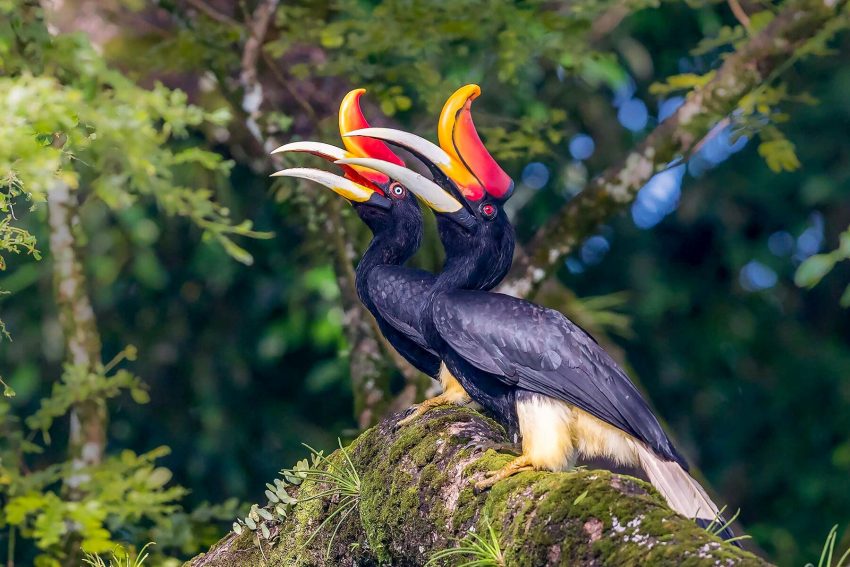 Weird and wonderful birds are plentiful on our planet. And we can thank the dinosaurs for that: the two-legged theropods evolved into flying creatures that weighed between 100 and 500 pounds.

While most birds today are much smaller, and frankly less terrifying, than their ancestors, their plumage, beaks, and body language are still very similar. And if you look for them, you could still find some of the strangest birds on Earth. In this article, we have a close look at some of them.

This first strange bird is well equipped,with a helmet that starts on the head and ends abruptly at the top. But even more curious is its croak, described as a laugh. Its beak attracts hunters who have already placed it among the endangered species.

It is named after a fruit, it is the size of a chicken but unlike the latter, the kiwi cannot fly and lives at night. It has a well-developed sense of smell which helps it to find worms and insects to feed itself, but nothing complicated because if it does not find anything, it is satisfied with seeds and leaves.

Also nocturnal, it has an appearance similar to that of a toad until it emits a sound resembling a croak. It is gray in color and has white spots that allow it to blend into the environment and look more like a log than a living thing.

Toucans in the rainforests of South America are distinguished from other birds by their extraordinarily large beaks. When you see this bird, one question may arise: how does it lift such a huge beak? However, the structure of the beak is a bit honeycombed, so the weight of the beak does not bother this original and beautiful bird.

To rest well, the bird’s beak always rests on its back, head turned. By the way, these birds are almost like parrots in their vocal abilities: they are able to recognize the sounds made by their parents and their flock.

The hoopoe has become renowned for its crown of feathers. The funny thing is that while it was considered a sacred bird in Persia, in much of Europe it has a reputation for being a thief. It buries its head in the ground and opens its beak to search for insects, worms and small frogs.

A wide variety of species (36 in total), all with long, brightly colored feathers. The sounds and movements they make attract crowds.

The southern cassowary, located in the rainforests of Indonesia and Australia, is the second largest bird in the world. This large, dark, flightless bird measures 1.5 m and weighs 75-80 kg. The length of its beak can also reach 7.5 inches.

Its three toes are very strong and thick. The Cassowary cannot fly, but can fly at speeds of 30 miles per hour. Leaves, grass, mushrooms are the main food of the Cassowary. During the summer, females lay 8 to 10 large dark eggs. The male bird incubates these eggs for over 50 days. 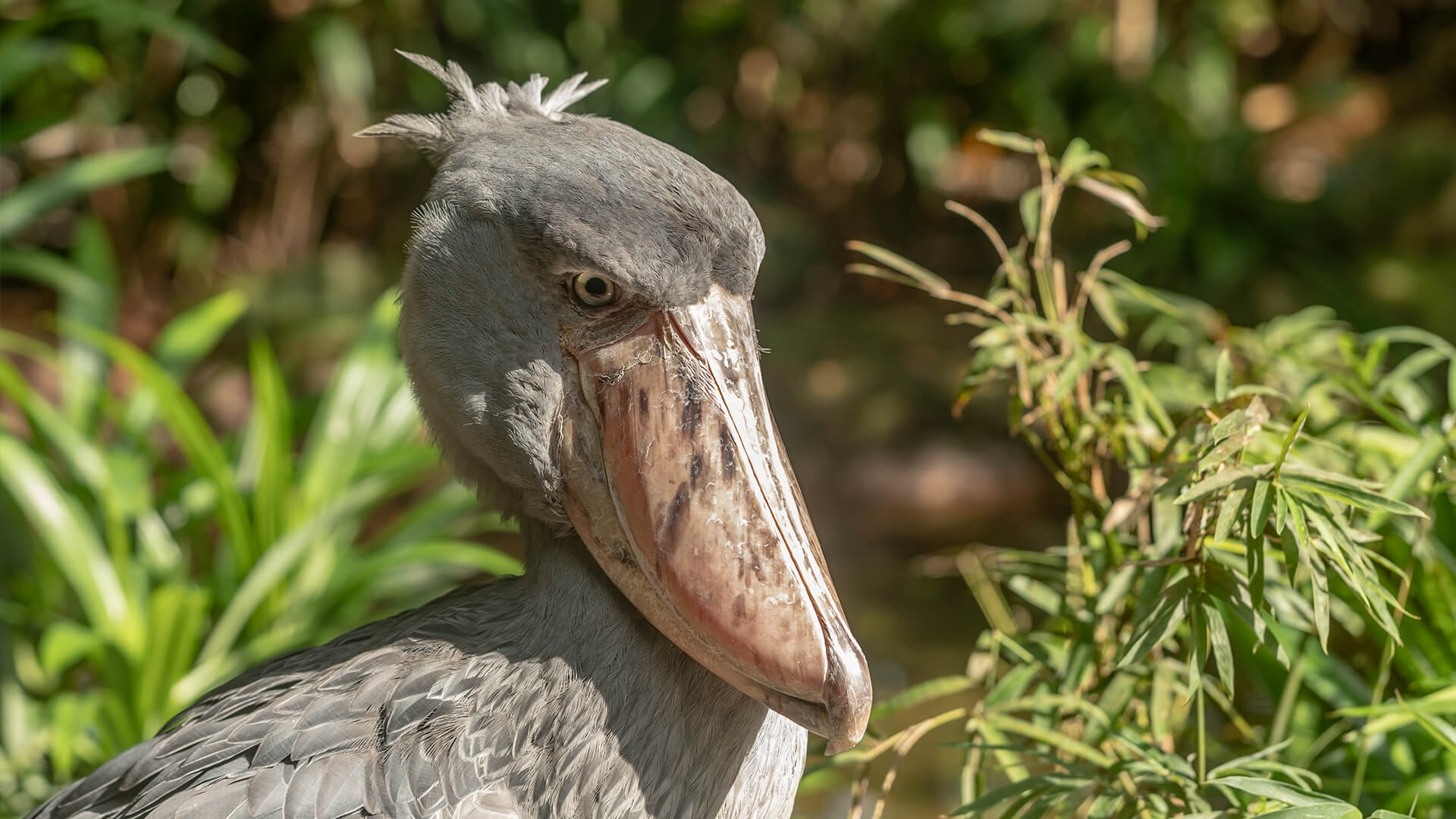 It seems to come from prehistoric times with its shoe-shaped beak from which, of course, it gets its name. It lives in Africa where it feeds on frogs, toads and fish.

They are scavengers, with a strange face and a big beak. Of course, they are very polite to eat, as they only use their beaks to eat and only take what they need. Can live up to 50 years. Their spread wings are up to 3 meters long and allow them to glide long distances. They are also scavengers and take advantage of the opportunity to eat dead animals that are in their path.

Do you know any other weird birds around the world? Share them with us in the comments below.