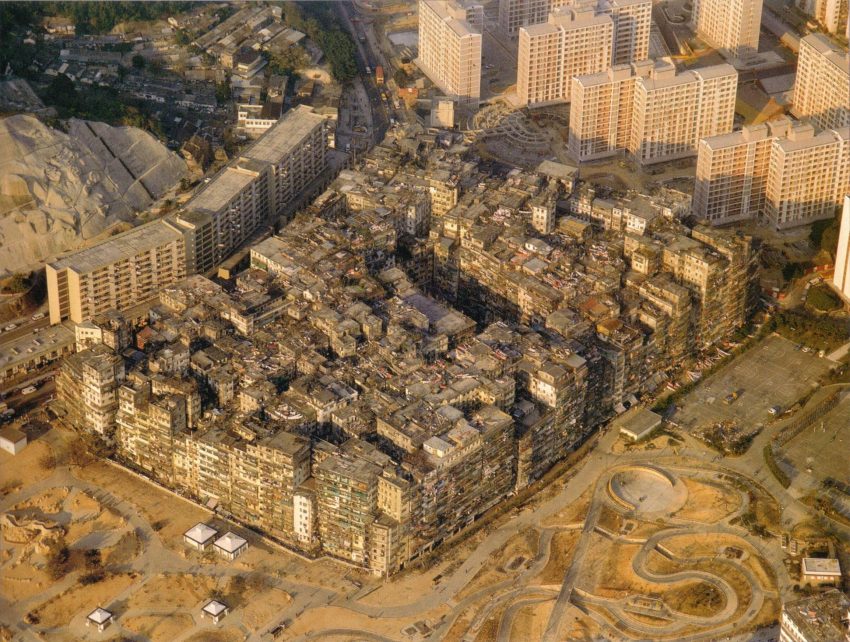 When we think of cities, we often imagine a buzzing metropolis with skyscrapers and streets filled with merchants and pedestrians. A city without people, also known as a ghost city, does not usually come to mind. Despite their buildings and grandiose infrastructure, ghost cities are no longer occupied or have been abandoned. So, what happened to these cities? Who lived there before? Why did everyone suddenly leave? Ghost Cities make us ponder a lot on the reasons behind their abandonment. Perhaps, the most obvious signs are a nation’s fiscal woes, forced evictions or the advent of natural disasters. Regardless of the reasons, many ghost cities have been revamped into historical landmarks or popular tourist destinations. In some cases, some have been left on their own. Let’s take a look at some of Asia’s most well-known ghost cities.

Twenty years ago, Kowloon Walled City was known as one of the most crowded cities in the world. From the 1950s to 1994, the enclave became the perfect place for opium transactions, gambling and any illegal practices where the lawless thrived, and the Chinese Mafia had the most control. The city was full of life at its peak, with more than 33,000 people living there, making it 119 times as dense as New York City. In 1994, the British and Chinese governments agreed to knock it down. What was once a massive complex with 300 interconnected buildings has become a garden exhibition featuring the remains of the Walled City.

Surely, this place has seen better days. Located in the Preah Monivong National Park in Cambodia, Bokor Hill Station is nearly a hundred years old. First built for French colonists as a Luxury Mountain Resort, the Cambodian Elites then took over during the Indochina War right after the French left. Years later, when the Vietnamese invaded the country, it became a guerilla warfare staging ground used by the Khmer Republic. However, its main feature remains the glamourous Bokor Palace Hotel. Rumour has it that over 900 people had lost their lives during the months of construction. Today, Bokor Hill Station is an important cultural site bearing the marks of its heavy and traumatic past.

The Chinese Government had great urban development plans back in the early 2000s. In hopes to create a focal point where culture, economy and politics blend well together, the Ordos City project was put into motion. Also called Ordos Kangbashi, Ordos City is located in Inner Mongolia. Ordos City was expected to be the ‘City of the Future’ with international media coverage and huge investments coming in. However, despite being a global leader in technology, economy and production, China’s big project is now a failed utopia. Ordas City is known nowadays as China’s largest ghost town. 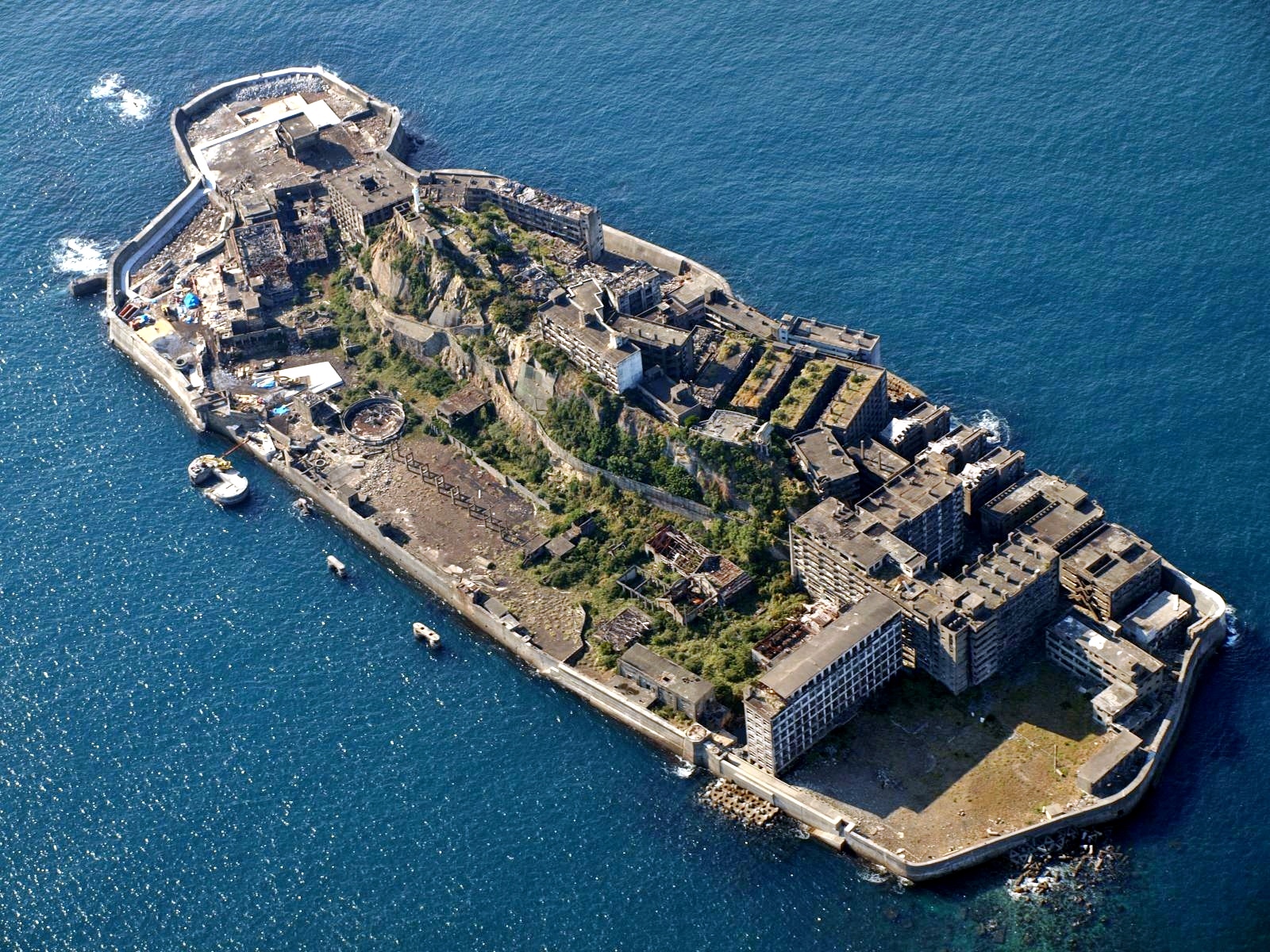 If you are a James Bond fan, the island modern’s ruins may seem familiar to you: they were the inspiration behind the villain’s den in the 2021 film Skyfall. Also known as Gunkanjima or Battleship Island, Hashima Island is located near the coast of Nagasaki. What was once a bustling coal mining metropolis is now a deserted island. During the years 1887 to 1974, Hashima Island was a symbol of Japan’s rapid industrialization. Bought by Mitsubishi, it housed over a thousand workers from South Korea and China. Due to a decline in coal mining and rumours of forced labour, operations ceased. Slowly, the island became abandoned. Today, it is a well-known UNESCO World Heritage Site attracting many visitors for its post-apocalyptic features.

Perhaps, these ghost cities remind us of failed economies or the remnants of past civilizations. However, these cities should not be used solely for aesthetics or tourism purposes. In some ways, ghost cities should help us meditate on finding solutions to use resources for urban sustainability better.

Can past urban experiments shape the future of cities? Let us know what you think in the comments below.