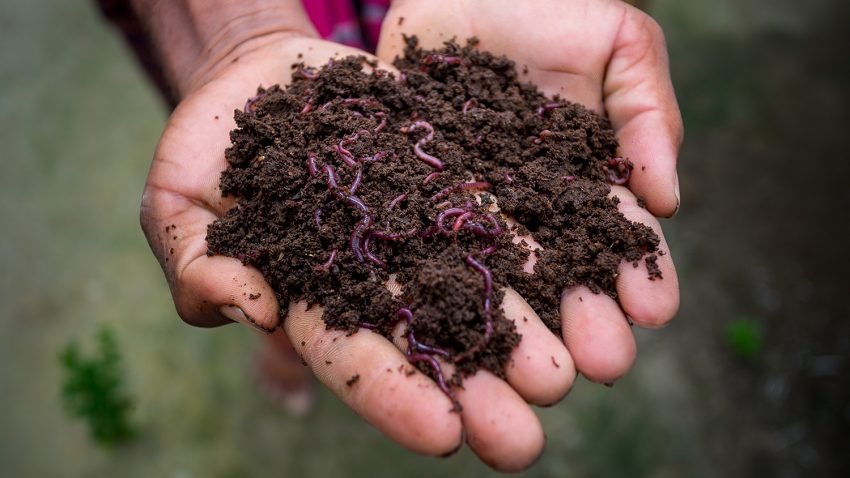 From ancient folk stories to animated movies, worms are among those animals that do not often play the hero. Fair or not, many of us don’t like these invertebrate animals with soft and elongated bodies. However, this article is an opportunity to learn more about them. 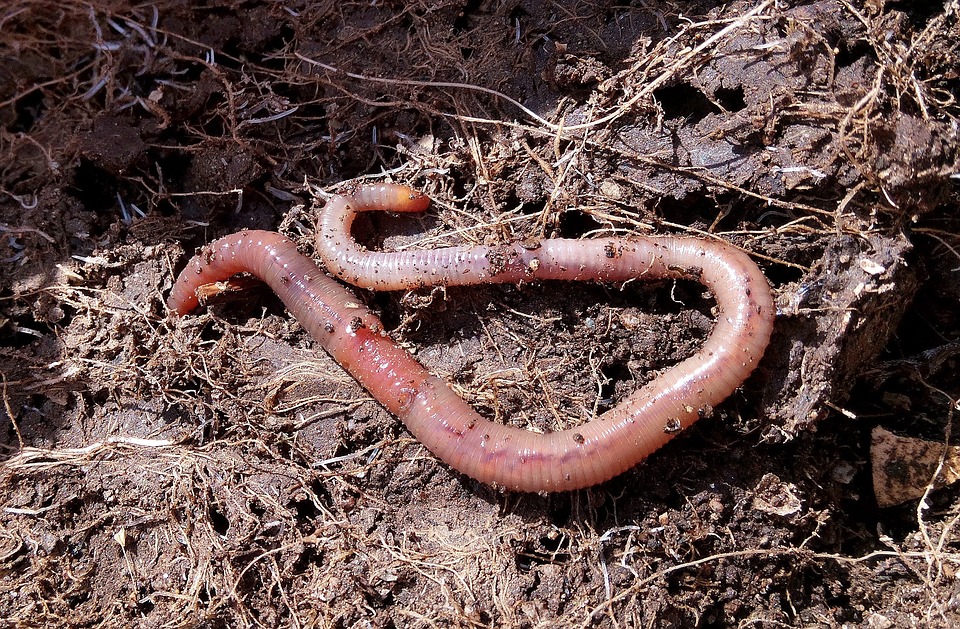 The word “worm” is popularly applied to a great variety of long, slender and limbless animals –earthworms, tapeworms, hookworms, shipworms (which are mollusks), blindworms (which are lizards) and the larvae of various insects. A worm is commonly held to be a rather repulsive creature. There are various traces of this belief in our language. If we call a man a “worm”, we imply that he is a cringing sort of a person. If on rare occasions, he deiced to assert himself, we say that “the worm has turned.” A flatterer is said to be trying to “worm his way” into favor.

Now, to a zoologist, the word “word” is applied particularly to three groups of animals and these are the flatworms or platyhelminths, the roundworms or nemathelminths and the segmented worms or annelids. The animals belonging to these groups are found in almost all parts of the world. Some of them burrow in the earth while others crawl along the ground and still some swim in the water. A considerable number are parasites upon other animals. Some worms, such as the earthworms, are considered to be benefactors of mankind and others, including the tapeworms and the liver flukes, rank high among the dangerous pests of man and his domestic animals. 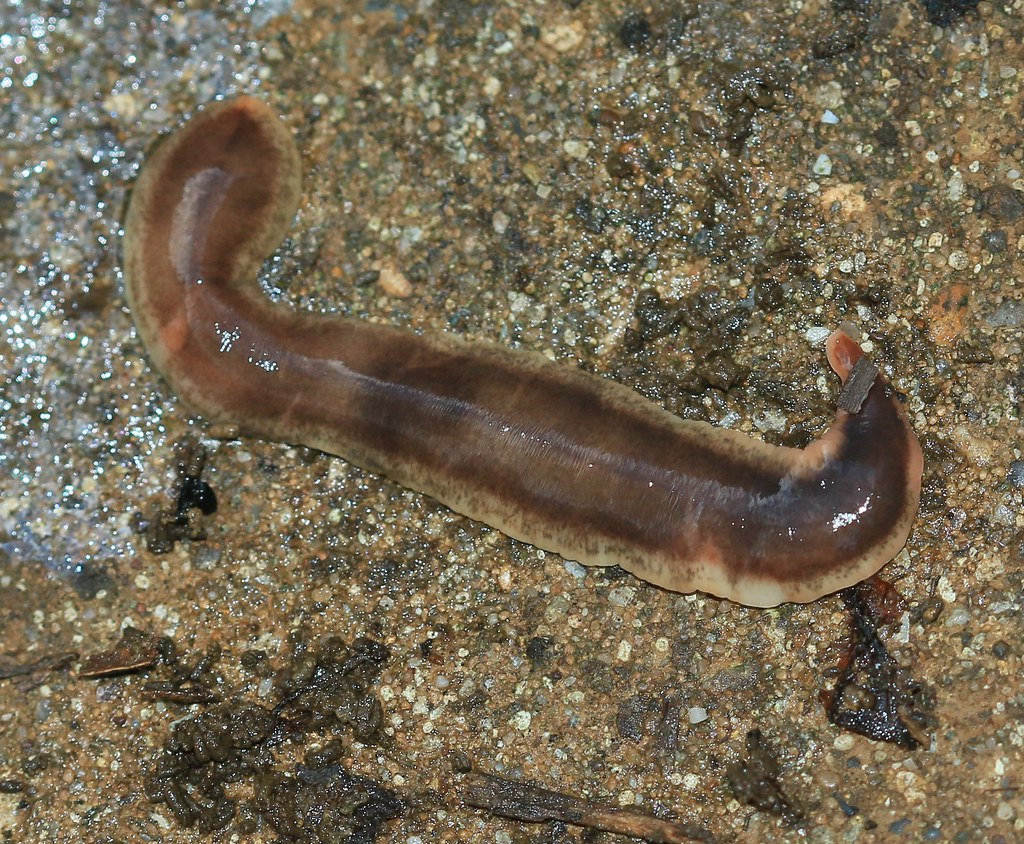 The flatworms or platyhelminths are placed lower in the animal classification than either the roundworms or the annelids. There are about 10, 000 known species of flatworms. In some of them, the outer layer of the body is provided with vibrating, hair-like structures called cilia, while in others, the outer layer is smooth or spiny.

Perhaps the best known of all the flatworms is the tapeworms or cestodes. The body of a tapeworm generally consists of a rounded head or scolex and a number of flattened segments or proglottids. The head bears hooks or suckers or both), with which the worm attaches itself to the host – usually to the lining of the intestine. New segments are formed next to the head. As the older segments keep on growing, the largest of all, naturally, is to be found at the tail end of the body. A fully grown tapeworm looks like a long, narrow ribbon and it may reach a length of thirty feet or so.

A common tapeworm that attacks man is the so-called beef tapeworm. This animal must live in the bodies of two different hosts to complete its life cycle. The adult beef tapeworm is found in the human intestine, where it sometimes reaches a length of thirty feet. When the tail segments, filled with eggs, break off, they pass to the exterior with the wastes of the human host. If the wastes are not disposed of in a sanitary manner, the eggs may be deposited on grass and are likely to be swallowed by cattle. Boring larvae are then freed from the eggs and they migrate into the muscle tissues of the host and form cysts. If a man eats raw or partly cooked meat from one of these infected cattle, the cyst around the young worm will dissolve in the stomach of the human host. The worm will then take up its place of abode in the intestine.

Now, the presence of a beef tapeworm in the intestine is not likely to prove fatal or even dangerous because the animal cannot fill human tissues with cysts and its eggs must always pass out of the human body before they can hatch. And, fortunately, it can be eliminated from the body quite easily by means of simple drugs administered under a doctor’s direction.

In the next article, we shall learn about roundworms and segmented worms. Please share your comments if you liked this article.