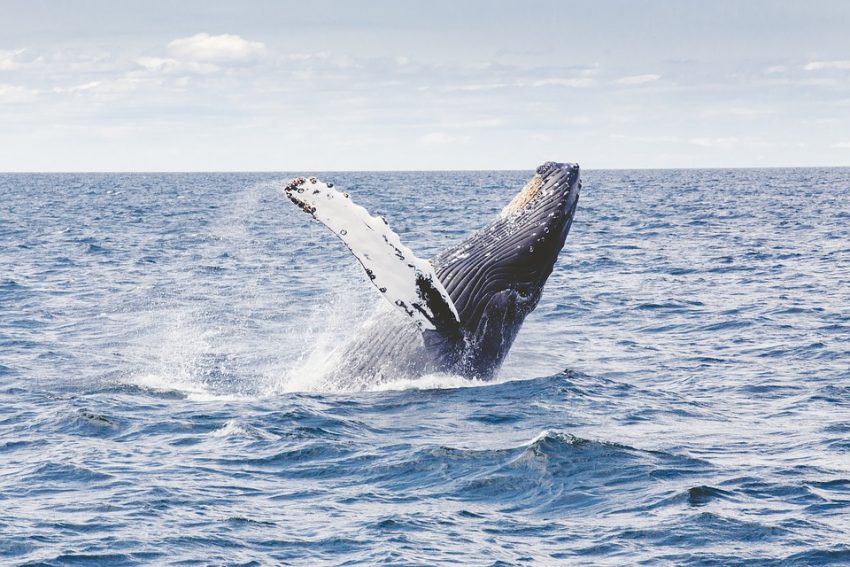 Whales are among the most fascinating creatures that have ever lived on earth and one of them, the blue whale, is the largest. In ancient times, people used to think that whales were fearsome monsters of the ocean depths. And so to hunt a whale, was a high adventure and people found this adventure rewarding (both for the oil and meat that could feed a village for a whole season).

Ever since those early times, humans have felt an intense desire to capture, slaughter and exploit whales. Even though some species are being protected by several regulations, the earth’s stock of whales is still being attacked.

Today, this article will help you to learn more about these fascinating creatures. 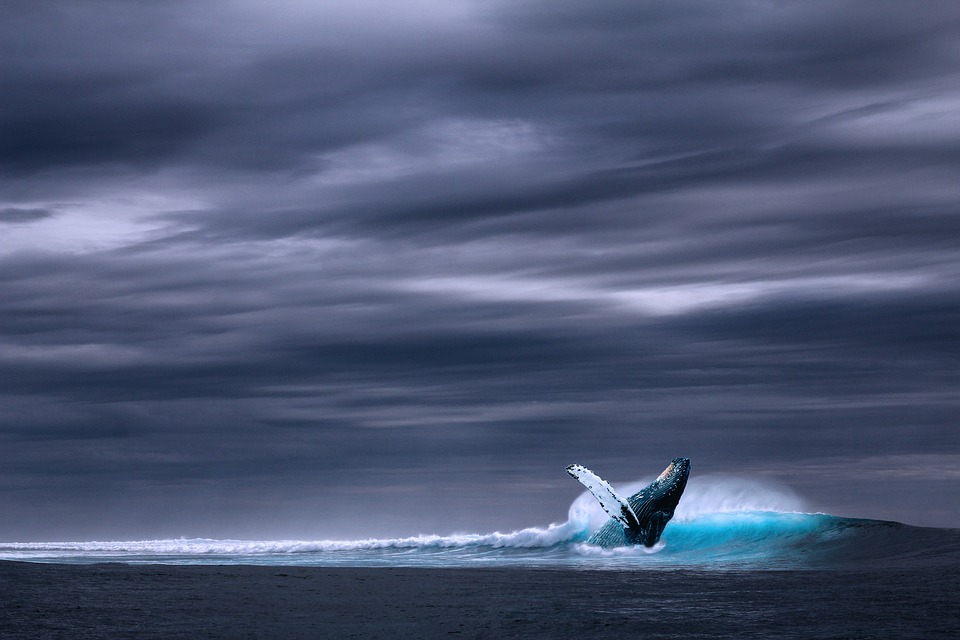 Whales resemble huge fish. They were referred to by the ancients as “great fish” and any whale beached along the coasts of England was designated “the King’s fish” because it automatically belonged to the Crown. However, whales are not fishes. They are warm-blooded, air-breathing mammals and are descended from a thinly-haired, four-footed creature that lived on dry land.

About 70,000,000 years ago, the whales’ ancestors took to the sea by stages and gradually developed a streamlined shape and other characteristics that enabled them to survive in their new environment. They became marine mammals, who, though they live entirely in water, function and behave in many ways that are usually associated with land animals. For example, whales bear live offspring, nurse their young and breathe through lungs. Because they are lung breathers, they must surface at regular intervals to take in air and just like land mammals, they can drown.

Whales belong to the order Cetacea, which they share with the dolphins (you can check out the previous blog article named: “Dolphins – Intelligent and Playful Mammals”). The word Cetacea comes from the Greek word Ketos meaning “whale,” and all members of the order are technically whales.

Animals produce heat as a result of their normal bodily functions. Some animals – birds and mammals – are able to maintain a fairly constant level of heat, or temperature, in their bodies in spite of wide variations in the temperature of their surroundings. These are known as warm-blooded animals or homeotherms. A healthy person (a mammal), for example, will have a body temperature of about 37° Celsius, whether it is a warm summer day or a cold winter day. Special body features and activities work together to maintain this constant body temperature.

In the whale, special body changes or adaptation permit it to live in the cold environment of the ocean. One of these adaptations involves size. The larger a mammal is, the relatively smaller its surface area is in proportion to its mass. Heat production takes place throughout the mass of an animal, heat loss through its surface. A 30-meter long whale has a large skin surface where heat loss occurs, but an even greater bulk – 100 tons or more – where heat production takes place. Thus the whale’s large size functions as one of its adaptations to its often cold environment, but of far more adaptive importance is the whale’s blubber. But what is it?

Blubber is a thick layer of fatty, fibrous tissue that lies under the paper-thin hairless skin of the whale. A poor conductor of heat, blubber provides whales with good insulation from the cold. In spite of these adaptations, most whales, when at rest, lose heat more rapidly than they produce it through their normal body functions. They, therefore, swim to keep warm.

Blubber probably also serves as a food reservoir. This concept is supported by the fact that some whales have a much-reduced blubber layer in winter when they eat very little.

Blubber also reduces the specific gravity of the whale, thus making it more buoyant and probably forms a sort of elastic covering that allows for changes in volume during deep dives.

If you liked this article, why don’t you share your comments below and come back for part 2?