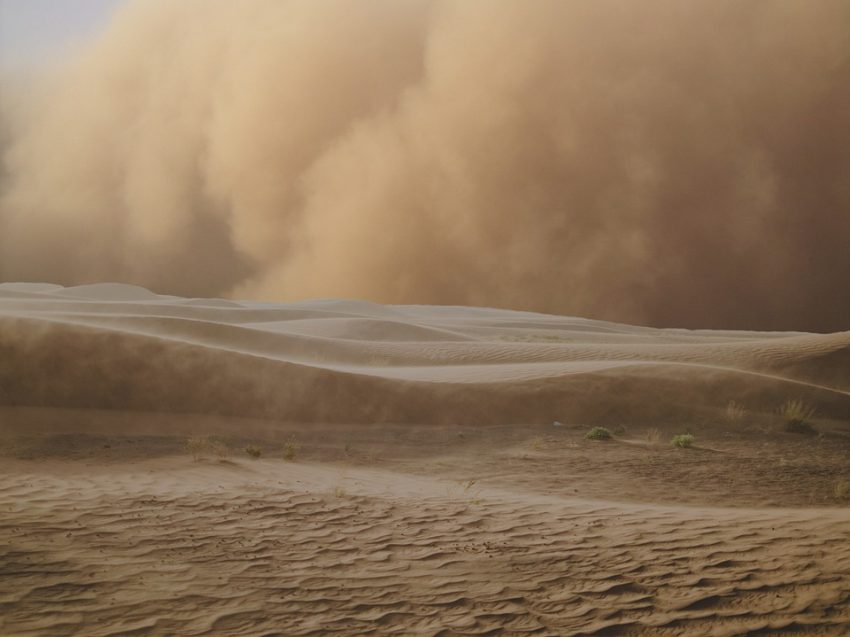 What Is a Sandstorm?

Sandstorms or dust storms are violent meteorological phenomena consisting of giant clouds of sand, dust, or other small, dry materials that are blown away by intense winds (such as those that accompany cyclones or storms) and remain suspended in the atmosphere.

The particles thus lifted by the winds usually range between 0 and 1,000 micrometers in thickness and reach heights of up to 4.5 km in the atmosphere (1 to 2 km on average) and, given their lightness, can travel to remote areas of the world.

In addition, they can be carriers of microorganisms and therefore spread diseases, among other negative consequences.

How Do Sandstorms Form?

To form a sandstorm, a wind strong enough to lift dust or sand particles from the ground and send them into the atmosphere is needed. The larger the particles, the more intense this wind must be.

Next, the atmosphere must be unstable due to the presence of rising winds as a result of, for example, ice fronts in the region of intense warming of the earth’s crust, as in times of particular drought.

Causes Of a Sandstorm

As mentioned, sandstorms are caused by special meteorological conditions that include high-intensity winds, which usually come after days of intense heat.

If we add to these high humidity margins and a turbulent atmosphere, such a storm occurs more than likely. This can only happen in regions where dust or sand is present in the environment and significant quantities.

The Aftermath Of a Sandstorm

Storms often wreak havoc on the population and cause other weather phenomena:

-Visibility is reduced to zero, and the sky becomes darker due to the number of suspended particles in the air. This makes it impossible to travel and continue everyday life.

-The entrained dust or sand erodes the earth’s crust and impoverishes conditions for agriculture and livestock.

-“Dirty” or “muddy” rains occur because the suspended dust mixes with the rainwater and precipitates again.

-Dust spreads numerous microbes (viruses, bacteria, fungi) that can cause disease in humans and various crops.

Dust in the air causes diseases and respiratory syndromes in the population and transports minerals and materials over miles, affecting other ecosystems’ chemical balance.

-Dust can reduce the effectiveness of solar panels and similar technologies that depend on the sun’s rays. 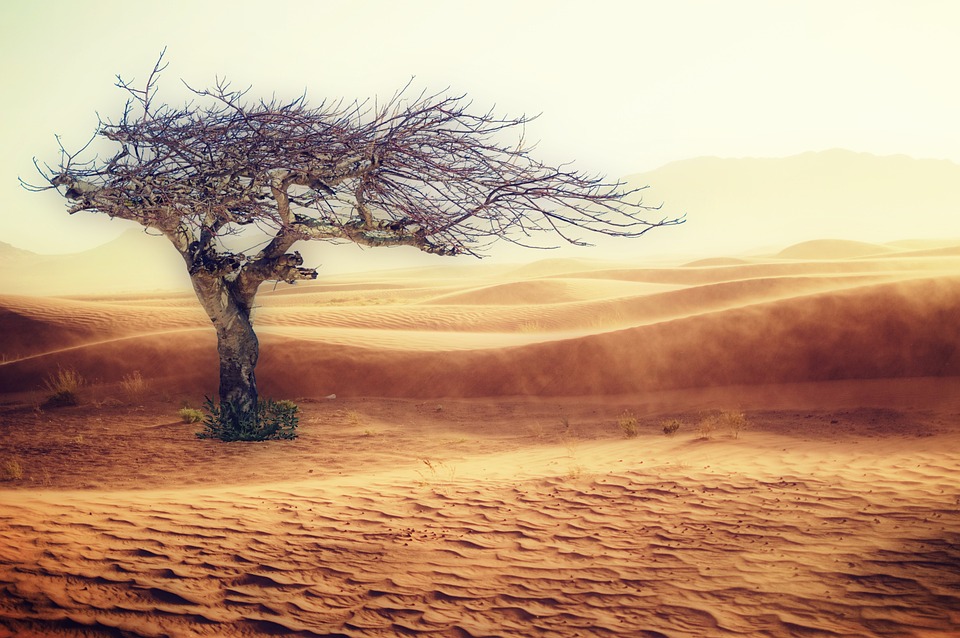 Differences Between Dust And a Sandstorm

Although they work in essentially the same way, sand and dust storms are distinct in the types of solid materials they lift from the ground and release into the atmosphere.

Sand grains are more prominent than dust particles and therefore do not remain in suspension for as long. Dust can produce clouds and mists that impede breathing and are more difficult to remove than sand, although sand has a more significant erosive effect on surfaces.

Areas at Risk For Sandstorms

Sandstorms are common in arid or desert areas of the world, such as the Sahara Desert in North Africa, the Great Plains of North America, the Arabian Peninsula, the Gobi Desert in Mongolia, the Taklamakan Desert in northwestern China, in the arid pampas of Argentina and northern Chile, and in other similar arid and semi-arid areas.

Sandstorms do not follow specific seasons, although their frequency may be associated with the arrival of monsoons on the tropical and subtropical continents of the planet. 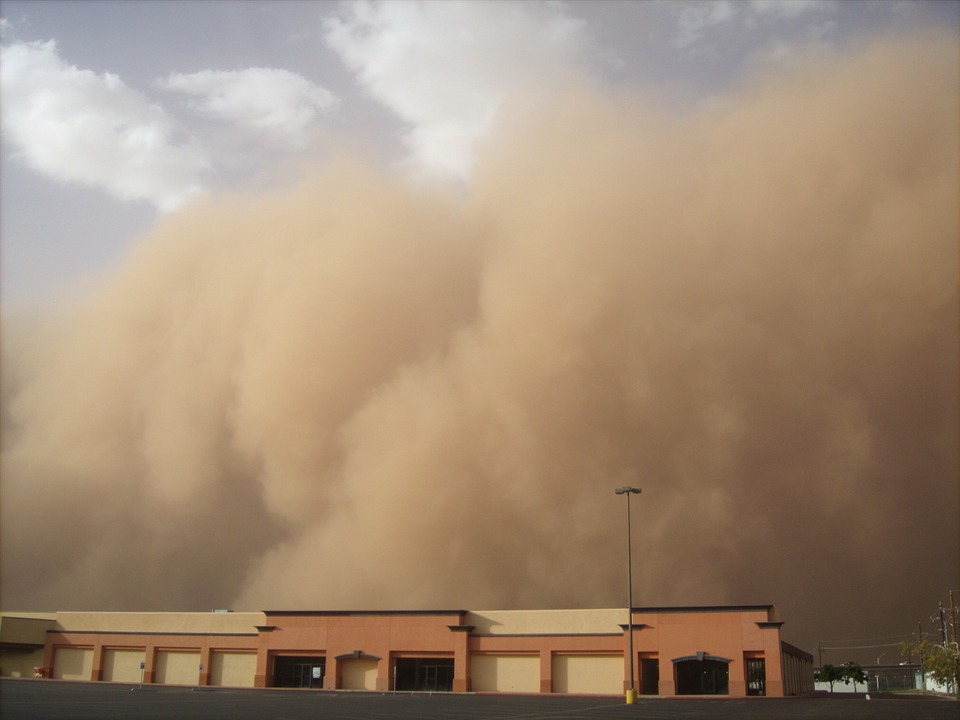 Precautions Against a Sandstorm

Faced with a storm of the sand, it is advisable to take certain precautions:

If you are in a car, it is most convenient to stop and move off the road to wait for the storm to pass, although this will bring the inconvenience of being locked in the vehicle and the surrounding sky completely obscured.

If you are driving on the road and can stay behind, it is best not to cross the “wall” of sand or dust until you can predict what will be on the other side because you will be driving blind.

The cities should cover their mouths and noses with cloths that filter solids from the air. You can also put some moisturizer in the nose to prevent dryness or irritation from the air.

In cities, you should seek shelter and stay away from falling objects and windows or trees. In this sense, it should not be forgotten that the danger is not only dust but hurricane-force winds.