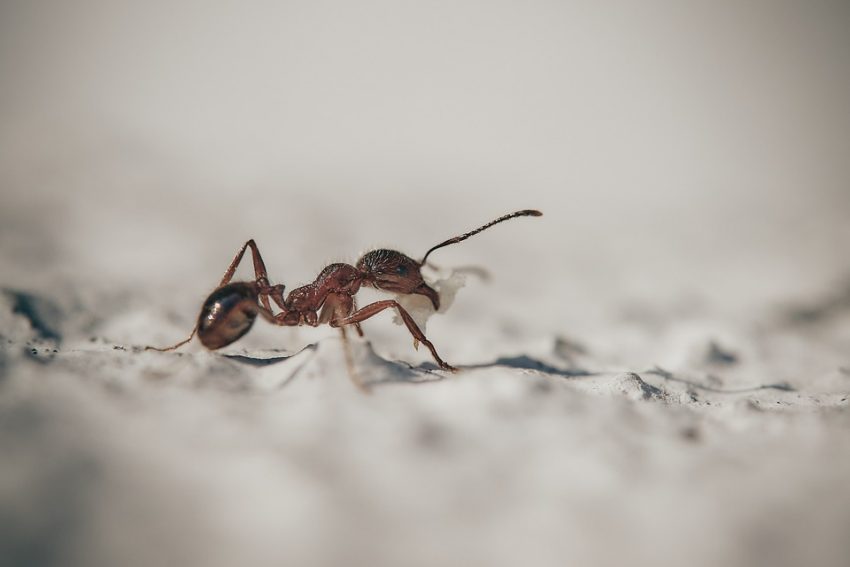 There are many people who think of ants as pests. It is true that ants searching for food at a picnic or in the kitchen can be considered as pests. And, ants that bite or sting can definitely be a serious problem. So are those that strip that leaves off trees. But most ants are not pests. Some are harmless to man, while others are helpful as they help to keep down various insect pests. So, let’s dive deeper into the lives of ants. 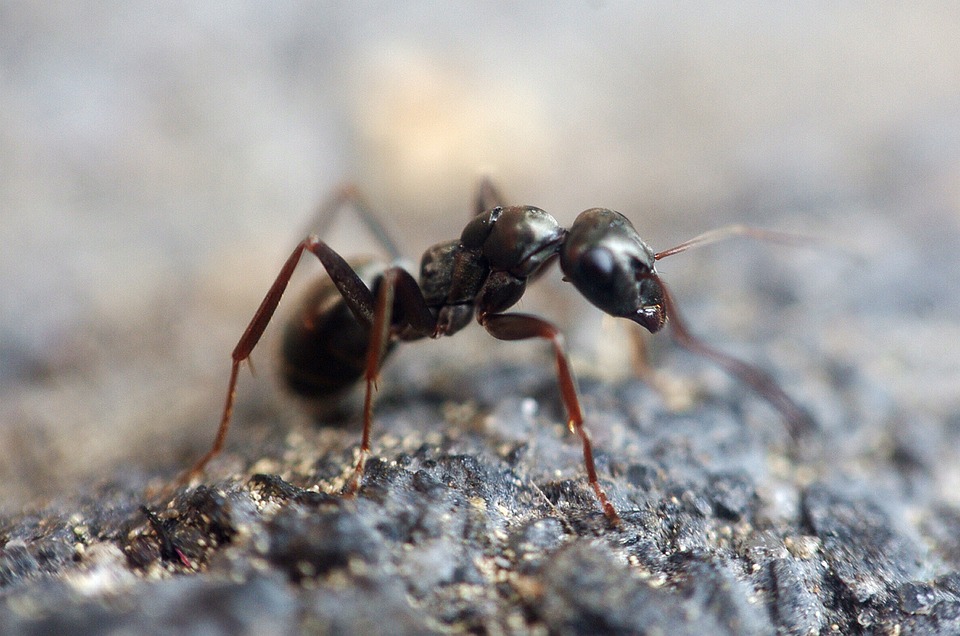 Ants are among the most interesting insects on earth. As we have often observed, they are always busy and they go about their work in an organized way. The busyness made them one of the first insects to attract man’s attention and admiration.

Did you know that ants were even mentioned in the bible? In the book of Proverbs, you can find this verse where it says, “Go to the ant, thou sluggard, consider her ways and be wise.”

The same kind of ant still thrives in the Holy Land today. And, a close relative, namely, the harvester ant, lives on the Great Plains of North America. This tells you something else about ants: they are found almost everywhere in the world except in the coldest regions. As a result, over millions of years, they have adapted to a wide variety of living conditions.

Now, let’s take the matter of food. Many ants capture and eat other insects. Some gather plant seeds and store them underground for food, while other ants eat a specific mold that grows on leaves and which they carry into their underground nests. There are also some ants which feed on the sweet matter that certain plants, flowers and insects secrete.

What about Their Families? 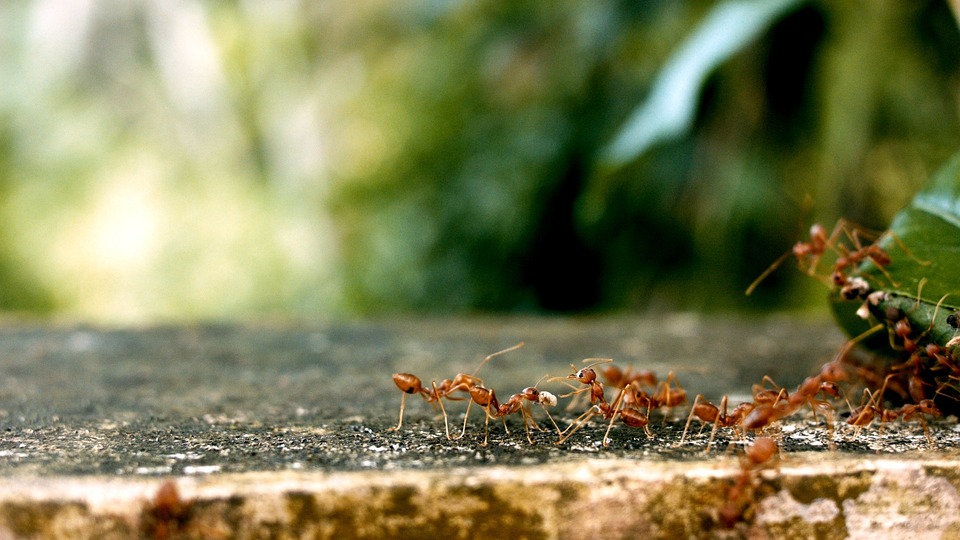 Will it surprise you if I tell you that scientists have estimated that there are about 8000 different species or kinds of ants? And they all belong to the insect family known as the Formicidae. Their closest relatives are the bees, wasps and hornets. However, there are some ants that differ from all these in having small projections that extend upward from their narrow waists.

Ant Colonies and Their Social Behavior 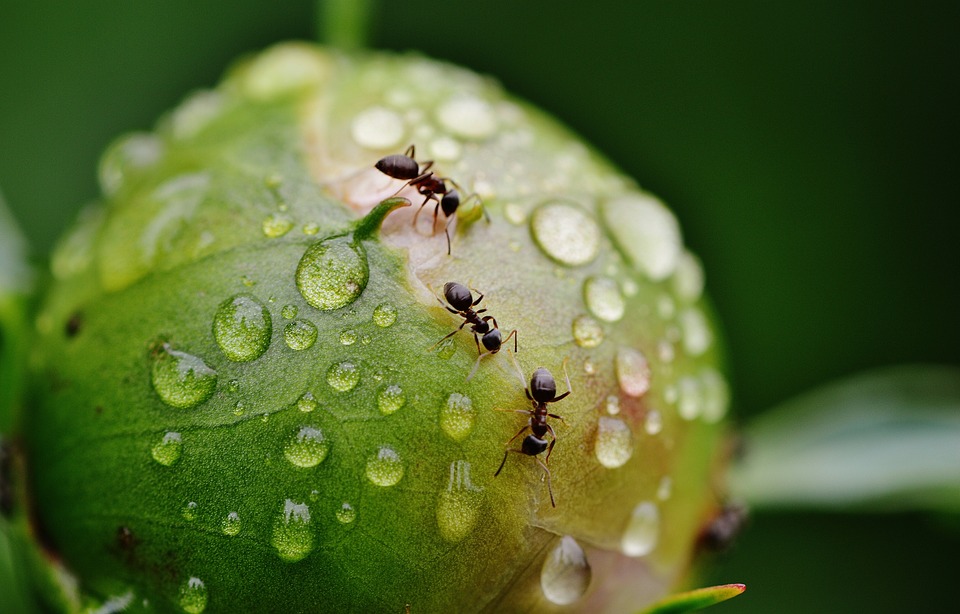 Ants are called social insects because they live together in colonies. A colony may contain a dozen ants or many thousands. The size of the colony depends on the species of ant.

Like those other well-known social insects, the honeybees, ants are also divided into three classes: male, workers and queens. Some ant colonies can also have a group known as soldiers. Surprising, isn’t it?

Despite their size, ants can be such mysterious insects. If you want to learn more about them, don’t forget to share your comments and come back for part 2!