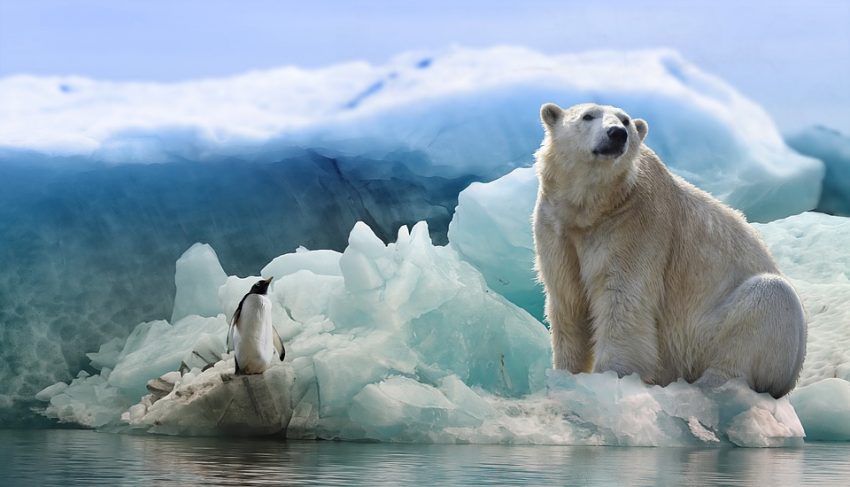 When talking about one of the most famous animals of the Arctic, we are, of course, talking about the polar bear. These animals have an adorable appearance, but they are also trained hunters who are not afraid to use their teeth and claws. Want to know more about these exceptional animals? Then read on to find some fun facts about them!

1) Polar Bears Are Classified as Vulnerable

The IUCN always maintains a list of endangered or vulnerable animals. The polar bear is officially vulnerable, mainly due to the change of the Atlantic Ocean. Much of this ocean used to be covered in ice, making it the perfect home for polar bears, but unfortunately, this ice is disappearing at an accelerating rate. Besides, polar bears are increasingly being hunted, as they are more likely to be found near people.

The polar bear’s habitat is getting smaller but also dirtier. This is because oil spills continue to occur in the vicinity of polar bears. The oil may affect the bears, but it also causes their prey to become oiled. This makes it much harder for the bears to find a good bite to eat. Even if an oil spill occurs hundreds of miles away, it can still affect polar bears’ habitat.

3) They Are True Hunters

Like a true predator, a polar bear has to hunt to get its daily food. They spend half their lives hunting prey. Seals, in particular, are a popular snack for polar bears, as these animals have a significant layer of fat. There’s just one problem because polar bears are not very good at hunting. They only manage to catch an animal 10 to 20 percent of the time. Their success depends mainly on the time of year.

4) Polar Bear Mothers Do Not Eat for Months

As a mother, you often have to sacrifice, and that’s especially true for polar bears. When a polar bear gives birth, she digs a large ice cave where she can barely turn her butt. There she gives birth and waits for months until her young are big enough to face the outside world. That means that the mother bear cannot eat or drink for several months. That’s no problem because she eats as much as she can to bridge that period during her pregnancy. 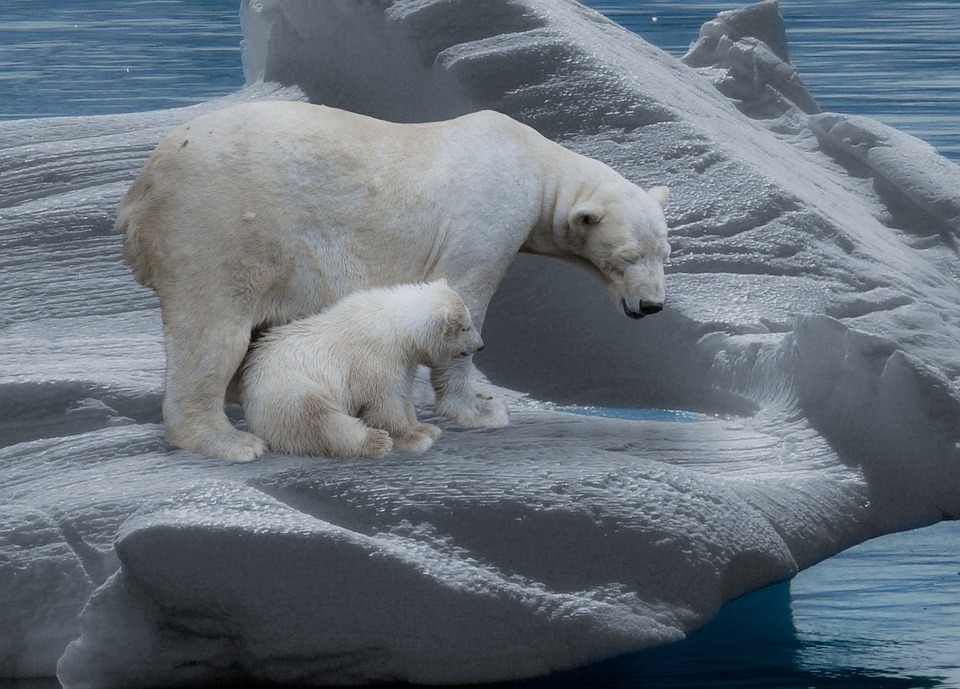 5) Their Fur Is Not Really White

Polar bears are known as the friendly white bears that live around the North Pole. However, these bears are not white at all. Their fur contains no pigment and is even transparent. The core of each hair is completely hollow, which makes these hairs reflect light very well. Thanks to this reflection, the hairs appear white to us. Some polar bears do not look white at all but somewhat yellow. This is because the fur has become dirty. When the polar bear loses its old skin and produces new fur, the bear will return to a regular white appearance.

6) They Live Near the North Pole

You will only find polar bears naturally in the Arctic area. These animals are entirely made for a frigid climate. For example, polar bears are capable of not eating anything for months at a time. It has to be that way because food is not available to everyone at the North Pole. Therefore, these predators have no territory of their own. They have to be constantly on the lookout for their next meal. Despite all these qualities, you will not find them near the South Pole.

7) Their Legs Are Special

Walking all day on ice and snow is, of course, not easy. That’s why polar bears’ paws are specially designed for these frigid conditions. For example, their paws are no less than thirty centimeters long, so that they can distribute their weight evenly. Besides, they have several small protrusions on the soles that give them a better grip. This dramatically reduces the chance of the animals slipping on slippery ice, and they find their balance using their strong claws. 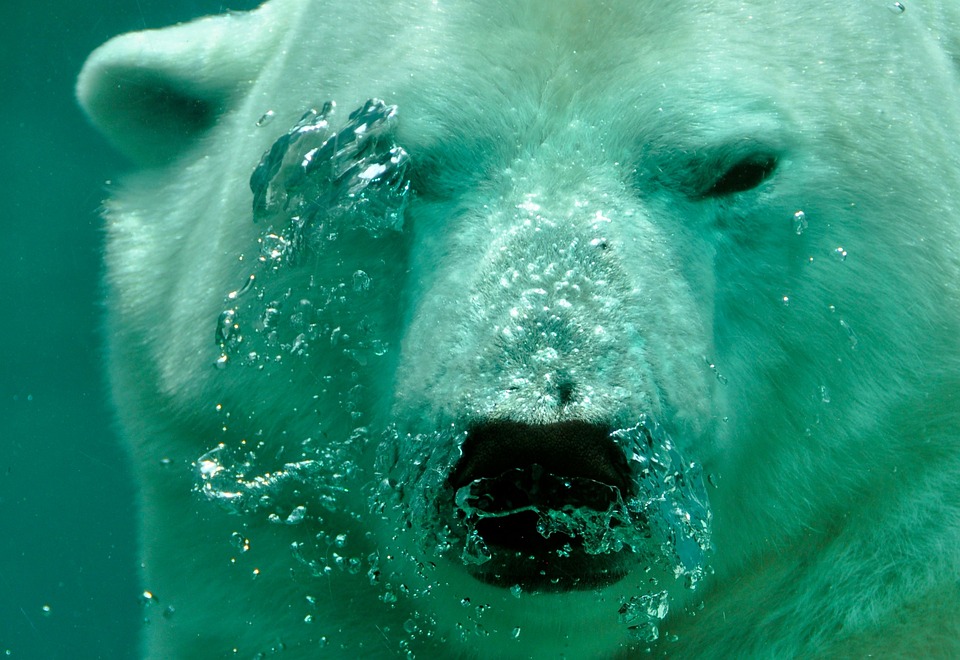 8) They Are Good Swimmers

Most polar bears spend much of their time in the water. What’s more, they have the perfect paws for it. Thanks to the large surface area of their claws, they appear to swim with paddles. This makes them very fast and allows them to determine their direction in the water quickly. The fur of polar bears is also very resistant to water. This is important because it prevents the animals from becoming hypothermic in the freezing ocean. A thick layer of natural fat also contributes to this.