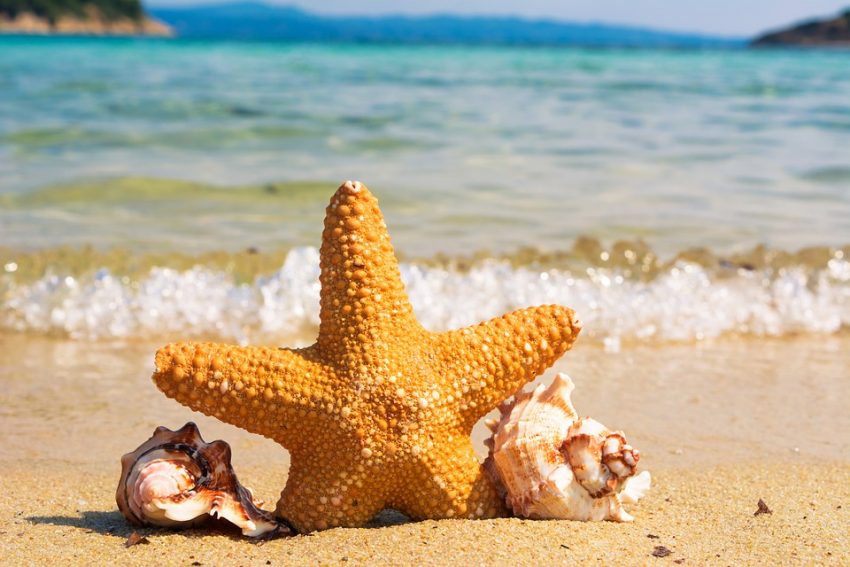 Who knows the story of the starfish? Well, what I liked is the moral of the story: Everyone can make a difference, even if that difference affects one person only. But today, this article does not focus on the story but rather on the main character of the story: starfish!

Starfishes are among the most common animals on the seashore. They can usually be found along any rocky shore where there are mussels and seaweed. The mussels are food for the starfishes. The seaweed is a protection from gulls and from the sun when the tide goes out.

A starfish does not look at all like a fish, but it does have a star’s shape. Honestly, don’t you think sea stars would be a better name for them? There is a central body or disk and rays or arms point out from the disk-like spokes from the hub of a wheel. Most kinds of starfish have five arms. But some kinds have six and a few have as many as twenty five. One giant kind is reported to have as many as fifty arms. Can you believe that? 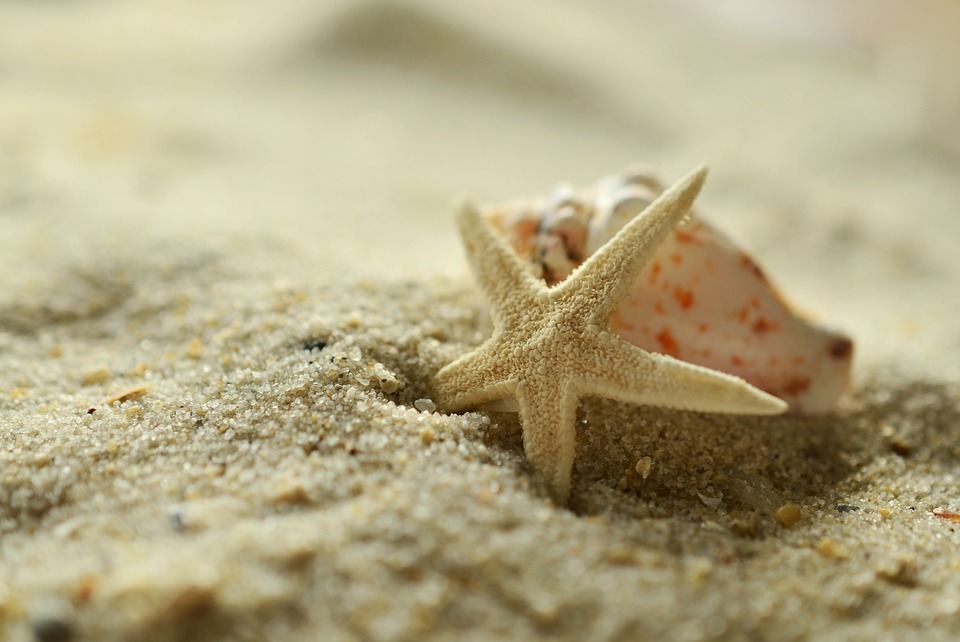 Starfishes belong to a large group of sea animals called echinoderms. The name means “spiny-skinned” and many of the animals in the group are covered with spines of some sort. These animals are invertebrates, which means that they have no backbone. Besides starfishes, the echinoderms include sea urchins, sand dollars, sea cucumbers, serpent stars and sea lilies.

Most starfishes live beyond the low-tide mark. They move about on sandy or muddy banks, where clams, oysters and other shellfish are common. As you may know, it takes both strength and skill for us to force open a clam or oyster. However, a starfish can do it easily. The starfish simply humps itself over the shell. For instance, it attaches two or three rays to one side of the, let’s say, clam. It attaches the remaining rays to the other side, and then it begins to pull with a pumping action, back and forth. Finally, the clam tires and when it relaxes its muscle, the shell open.

The starfish then begins to feed in a rather unusual way. The mouth of a starfish is at the center of its underside. The starfish pushes part of its stomach out through its mouth and into the shell of its prey. The stomach also partly covers the clamshell. Digestive juices from the starfish’s stomach go to work. They kill and digest the prey within its own shell. The starfish then pumps the partly digested food into its stomach. In this way, a horde of several thousand starfish may destroy a bed of clams or oysters overnight.

Did you know that for a long time oystermen dredged up and  tore apart starfishes before throwing the pieces back into the sea? They used to think that they were killing the starfishes but let me tell you that they were not. Starfishes have remarkable powers of regenerating or regrowing missing parts.

When one starfish is torn in two, it usually grows into two starfishes. In fact, certain kinds of starfishes may reproduce by crawling in opposite directions at the same time and so pulling themselves apart. Other kinds reproduce only by means of eggs.

Regeneration usually requires that he piece of starfish include at least one whole arm and part of the central disk. But in certain kinds of starfishes, a whole animal can be regenerated from just a piece of arm.

But how do they move? 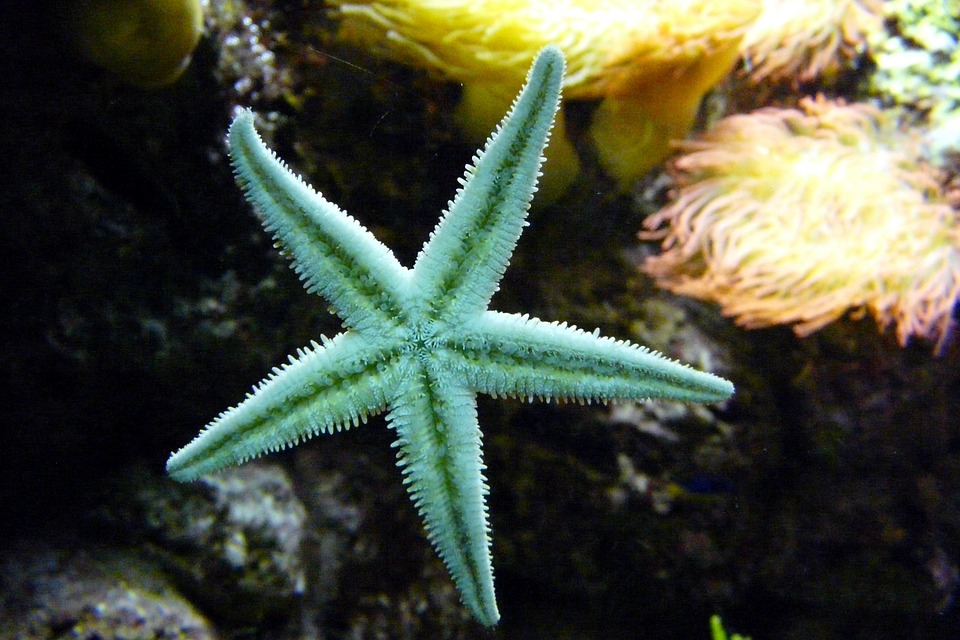 Starfish move in a peculiar way. They seem to glide along without making any effort. If you turn one over, you will see that each arm’s underside has many hollow, fingerlike parts. These are called tube feet. Each can be pushed out and drawn back. And each has a small disk-shaped sucker at the end. The starfish moves by attaching its tube feet to rock or bottom and pulling itself along.

The tube feet work by waterpower. Seawater is drawn in through a filter called a sieve plate. Yellow or orange in color, the sieve plate can often be seen on top of a starfish. The water passes through a system of canals or tubes that led to the tube feet. By increasing or decreasing the water pressure, the starfish can push out or draw back its tube feet.

So, what do you think about these aquatic animals? Please share your comments!