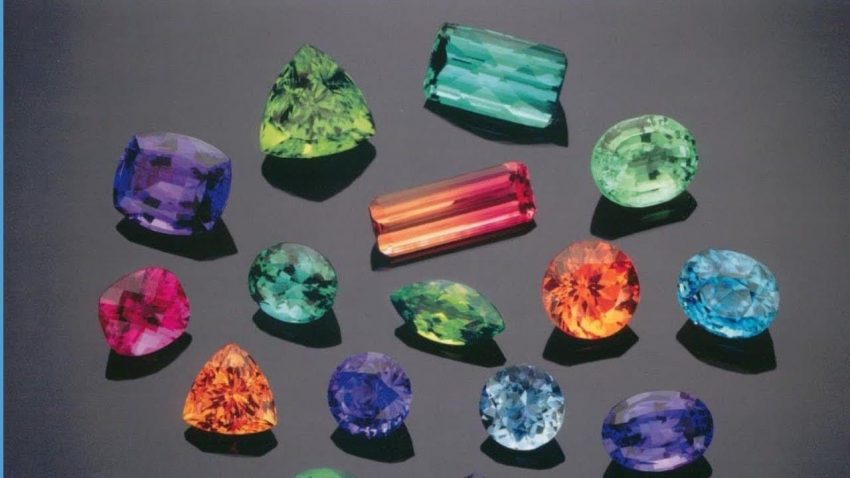 Have you ever watched those reality TV shows that follow rock and gem hunters as they search for treasures in rocks and streams? While the popular belief is that hunting for gold has the greatest potential for striking it rich, the fact is that, while the metal is worth a hefty chunk of change, gold is not the most expensive mineral in the world. This may blow your mind slightly, but there are actually four other metals that fetch a higher price, namely Rhodium, Palladium, Platinum and Iridium. Precious metals and gemstones all fall under the mineral category, but it might surprise you to learn which ones currently hold the highest commercial value. Here is our list of the most expensive minerals in 2021.

Rubies are the fourth most expensive mineral in the world today. These red coloured gems are plentiful enough, but it is the quality of each gem that dictates the value. A large sized ruby with a blood red colour and a lustrous sheen, clean cuts and a fair size are the most valuable per carat. The red colouring comes from the presence of chromium early in their formation process. They are classified by their colour, quality and grade, similar to diamonds and other precious gems with the most perfect examples being highly prized for their rarity over inferior examples. A flawless high quality ruby can go for up to $1,000,000 a carat with examples of the finer stones going for much more when placed in an enhanced setting for jewellery with precious metals. A large Burmese ruby recently sold for a whopping $30 million.

Garnets are found in a variety of colours including yellow, red, purple, pink, orange, brown and green, but the most valuable and rare is the blue garnet. The first blue garnet was found in Madagascar in the 1990s. Since this time, blue garnets have been found in Turkey Russia and the United States and are mined from locations in these countries. The current value of this expensive mineral is $1.5 million per carat. High amounts of vanadium in the developmental process give blue garnets their intense colouring. Vanadium can create a purplish hue but just the right amount produces a vibrant blue colour that makes the stone worth a fortune.

Serendibite is a mineral that isn’t as common as most of the others on this list. There are only two places in the world where this rare cyan coloured stone has been mined. One location is Mogok in Northern Burma and the other is Ratnapura in Sri Lanka. Serendibite is created in an extremely complex process that includes a variety of different molecules coming together in the formation process. It takes small amounts of aluminium, calcium, boron, magnesium, silicon and oxygen to somehow come together in one location. There are only three surviving faceted Serendibite known to exist today in a 0.35 carat, 0.55 carat and 0.56 carat size. With only three in the entire world, it’s no small wonder that they are valued at $1.8 to $2 million per carat.

Diamonds are often called a “girl’s best friend,” but not all diamonds are created equal. Diamonds come in a variety of colours, quality and intensities. A red diamond is one of the most valuable diamonds in the world. They are more rare than other types and a few have been mined from Australia’s Argyle Mine each year. The mine puts them up for sale at auction every couple of years with high price tags fetching between $2 and $2.5 million per carat. Red diamonds are a purplish red in colour so they ‘re not easily mistaken for rubies or garnets.

The most expensive mineral in the world is Jadeite, coming in at a whopping $3 million per carat. What makes this mineral so expensive is its rarity and its beauty. Jadeite gemstones range in a variety of green colors, some with greenish white hues, and others are white with green spots. Each stone is unique, yet unmistakably Jadeite. Jadeite is found within the precious mineral gemstone Jade. In ancient times, Jadeite was used to make ax heads as well as for jewellery. One jadeite jewellery item sold at auction for the astounding price of $9.3 million in the late 1990s.

This brings us to the end of this list. Were you surprised by the values of some of these minerals? Share your thoughts in the comments below.