Flowers are not just pleasing to the eyes and have good scents. Behind their spectacular cloak of beauty, they hide dangerous weapons in the form of poisons, toxins, or allergens, agents that can be lethal to any human being.

In this article, we will talk about the most poisonous flowers on the planet. Besides, many of them are used on a daily basis as ornamental figures. That’s why you should be cautious and remember that being pretty doesn’t make them harmless. In reality, the most showy flowers are usually, paradoxically, the deadliest.

Poison and flowers are two concepts that have been closely linked since time immemorial. In fact, since these flowers can cause poisoning or even death, many murderers have used them to commit their misdeeds.

Therefore, when we touch or smell a bouquet of flowers, we must be careful with the species in question, especially if we eat it. The ingestion of some genera’s petals can cause dizziness, vomiting, diarrhea, hives, and, in the worst case, cardiorespiratory arrest or even death. To avoid this, below, we are going to reveal some of the most poisonous flowers in the world.

Foxglove flowers are spiky, bell-shaped, and of intense pink color. Very beautiful, true, but also a treacherous company. When ingesting its petals, a toxin capable of altering heart function will begin to act. In addition to arrhythmias, it can cause diarrhea and vomiting.

An ornamental plant whose small flowers form a single cluster of bright colors, with variants in blue, pink, and white. Although beautiful and widely used in decoration, its petals’ ingestion will cause diarrhea, vomiting, and sweating. 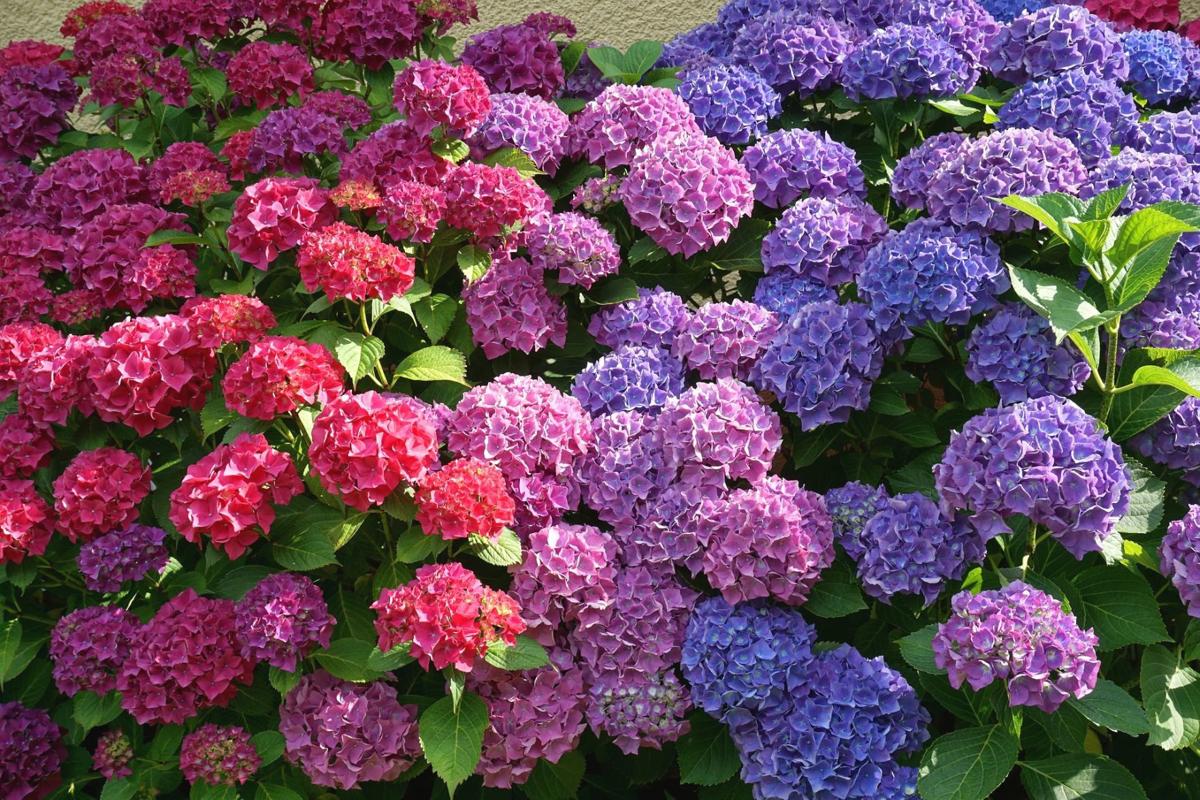 In addition, in some countries, the custom of smoking hydrangea flowers has spread; something that, in addition to causing hallucinogenic effects, can lead to consumer intoxication by inhaled fumes.

The use of this flowering plant is dotted with old myths and legends. In Ancient Egypt, it was already used as a narcotic, while in the Middle Ages, it was associated with witches. The truth is that belladonna contains toxic alkaloids, from the root to the petals. Consumption of this poison can lead to delusions, hallucinations, dilated pupils, headache, seizures, and, ultimately, coma. 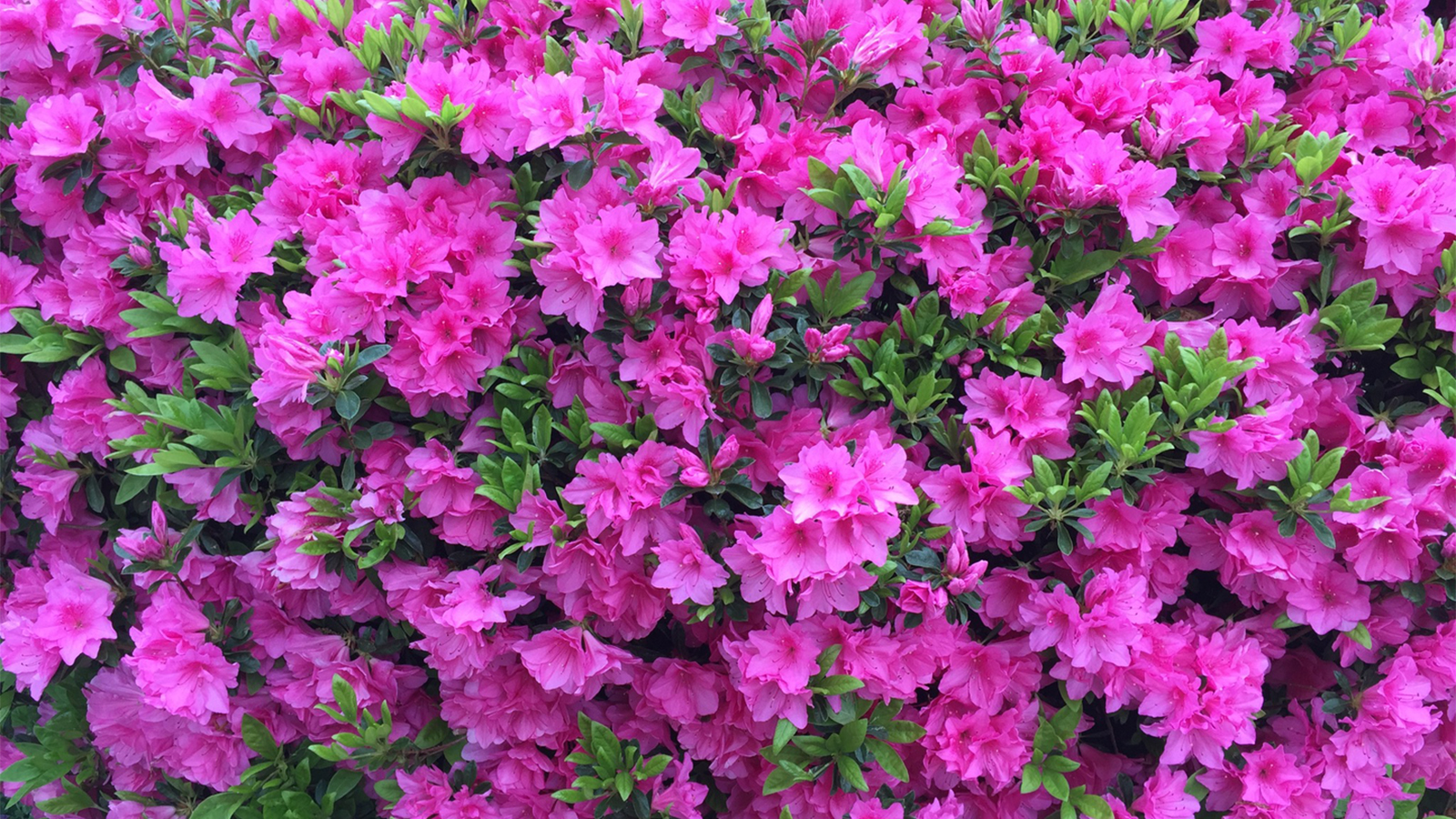 The harmful effects of this popular shrub were already known in ancient times. Also called rhododendrons, azaleas are an ornamental icon, full of sweetness. However, its seemingly harmless petals hide serious side effects. Nausea, diarrhea, temporary loss of sight, imbalance, or weakness are just some of the damages that azaleas can cause.

The highest concentration of the poison is found in the nectar of the flowers, so it is advisable to stay away from them during the flowering period, in early spring. Ingestion of it is highly poisonous.

The striking flowers of aconite, resplendent in their whimsical shape and awash in purple and blue colors, are nonetheless highly toxic, just like the rest of the plant.

There are cases in which simple contact can cause poisoning. Ingestion inevitably leads to death. It is considered the most poisonous flower in Europe, so its sale is prohibited and its use restricted.

The oleander flower is unique and exotic, having a lobed calyx protected by a few petals, whose colors include white, pink, red, and fuchsia.

However, this seemingly cute flower is one of the most poisonous plants in the world, the deadly effects of which have been known since ancient times. Therefore, its sale to the public is strictly prohibited.

Leaves, stems, flowers, and seeds are toxic at high levels. Swallowing any of these parts can lead to dizziness, dizziness, mydriasis, depression, numbness, seizures, tachycardias, arrhythmias, and in the worst case, cardiac arrest and death.

Having said all this, it is worth remembering that there is an old saying that says: you can look, but you cannot touch. Although precious in most cases, the flowers are not entirely harmless, and many times, they can ruin a trip to the bush or planting in the garden. It is advisable to seek advice before growing any type of flowering plant and, of course, never use its petals in the kitchen if you do not know the origin and species of the flower.

We hope with this article we have aroused your curiosity and your awareness of the beauty and lethality of flowers, a double-edged sword that should not be overlooked.