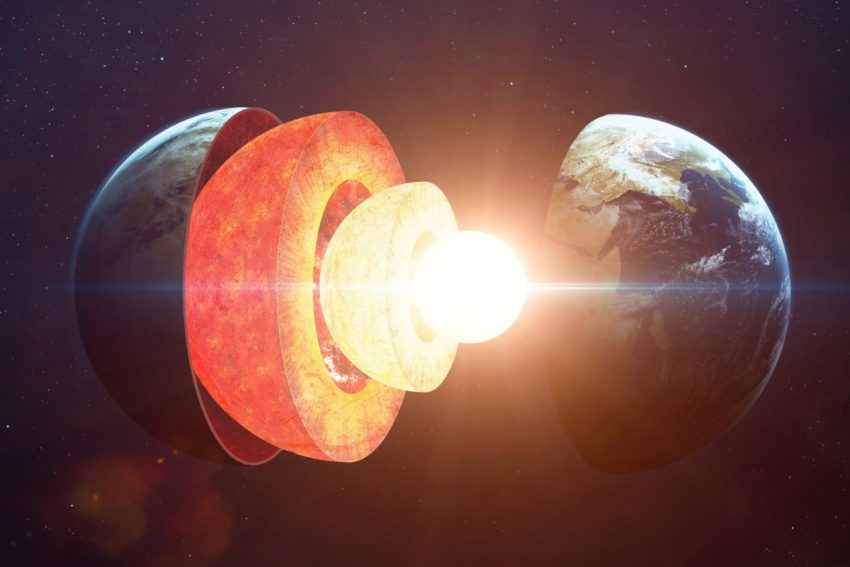 We can’t journey to the center of the Earth, but that hasn’t stopped us from trying to find out what is down there. Humans have been all over the Earth. We’ve conquered the lands, flown through the air and dived to the deepest trenches in the ocean. We’ve even been to the Moon. But we’ve never been to the planet’s core.

In fact, we haven’t even come close. The central point of the Earth is over 6,000km down, and even the outermost part of the core is nearly 3,000 km below our feet. The deepest hole we’ve ever created on the surface is the Kola Superdeep Borehole in Russia, and it only goes down a pitiful 12.3 km. Everything we’ve ever experienced, like lava spewing from volcanoes, destructive tsunamis and devasting earthquakes, has all happened close to the Earth’s surface. Even diamonds, which need extreme heat and pressure to form, originate in rocks less than 500km deep.

What’s down below all that is shrouded in mystery. Yet, we know a surprising amount about the core. We even have some idea about how it formed billions of years ago – all without a single physical sample. 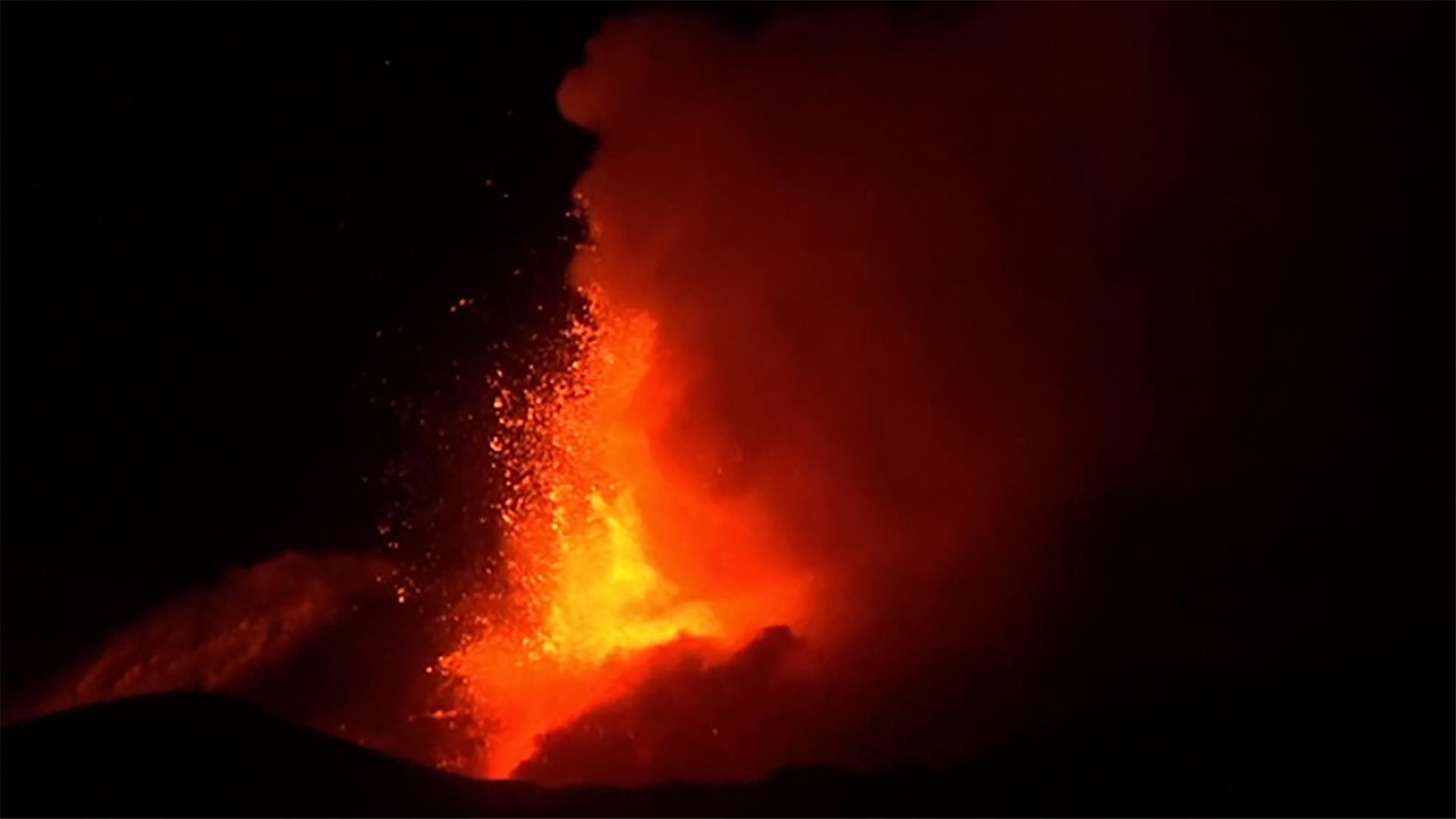 How? In the words of Jesse Pinkman – Science baby!

We can estimate Earth’s mass by observing the effect of the planet’s gravity on objects at the surface. It turns out that the mass of the Earth is 5.9 sextillion tons: that’s 59 followed by 20 zeroes. There’s no sign of anything that massive at the surface. Therefore, it stands to reason that most of the Earth’s mass must be located towards the center of the planet. The next step is to ask which heavy materials make up the core.

The answer here is that it’s almost certainly made mostly of iron. The core is thought to be around 80% iron, though the exact figure is up for debate. The main evidence for this is the huge amount of iron in the universe around us. It is one of the ten most common elements in our galaxy and is frequently found in meteorites.

Given how much there is of it, iron is much less common at the surface of the Earth than we might expect. So, the theory is that when Earth formed 4.5 billion years ago, a lot of iron worked its way down to the core. That’s where most of the mass is, and it’s where most of the iron must be too. Iron is a relatively dense element under normal conditions, and under the extreme pressure at the Earth’s core, it would be crushed to an even higher density, so an iron core would account for all that missing mass.

Wait a minute. How did that much iron get down there to start?

The iron must have somehow gravitated – literally – towards the center of the Earth. But it’s not immediately obvious how. Most of the rest of the Earth is made up of rocks called silicates, and molten iron struggles to travel through them. Rather like how water on a greasy surface forms droplets, the iron clings to itself in little reservoirs, refusing to spread out and flow. The pressure actually changes the properties of how iron interacts with the silicate

This suggests the iron was gradually squeezed down through the rocks of the Earth over millions of years until it reached the core. At this point, you might be wondering how we know the size of the core. What makes scientists think it begins 3000km down? There’s a one-word answer: seismology. 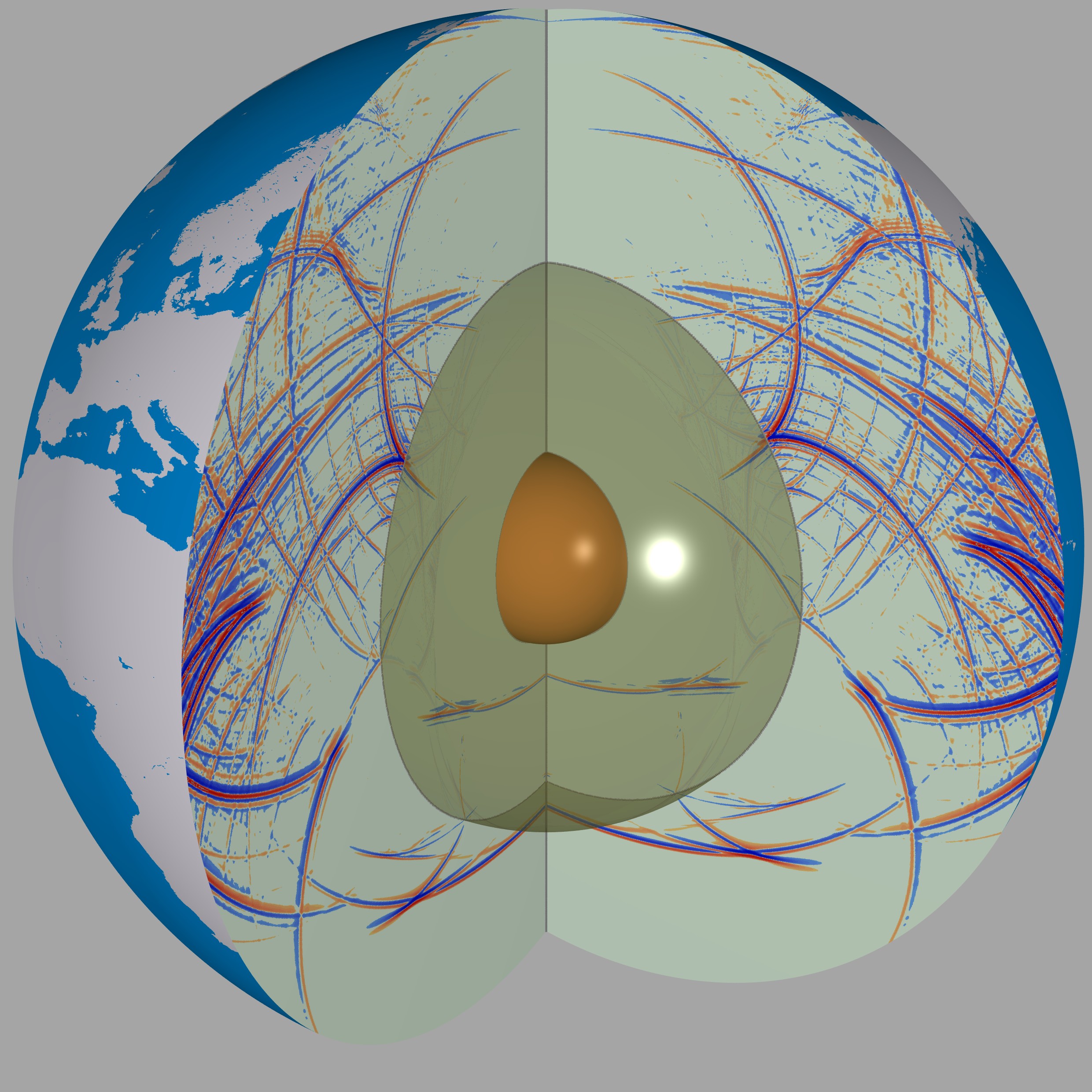 Guessing the Size of the Core

When an earthquake happens, it sends shockwaves throughout the planet. Seismologists record these vibrations. It’s as if we hit one side of the planet with a gigantic hammer and listened on the other side for the noise. Depending on the route those vibrations take, they pass through different bits of the Earth, and this affects how they “sound” at the other end.

Early in the history of seismology, scientists noticed that some vibrations were going missing. These “S-waves” were expected to show up on one side of the Earth after originating on the other, but there was no sign of them. The reason for this was simple. S-waves can only reverberate through solid material and can’t make it through liquid. They must have come up against something molten in the center of the Earth. By mapping the S-waves’ paths, it turned out that rocks became liquid around 3000km down. That suggested the entire core was molten. But seismology had another surprise in store.

In the 1930s, a Danish seismologist named Inge Lehmann noticed that another kind of wave, called P-waves, unexpectedly travelled through the core and could be detected on the other side of the planet.

She came up with a surprising explanation: the core is divided into two layers. The “inner” core, which begins around 5,000km down, was actually solid. It was only the “outer” core above it that was molten.

Lehmann’s idea was eventually confirmed in 1970, when more sensitive seismographs found that P-waves really were travelling through the core and, in some cases, being deflected off it at angles. Sure enough, they still ended up on the other side of the planet.

It’s not just earthquakes that sent useful shockwaves through the Earth. In fact, seismology owes a lot of its success to the development of nuclear weapons. But that’s a story for our next article. Be sure to check back in a few weeks to learn more about the center of our planet.