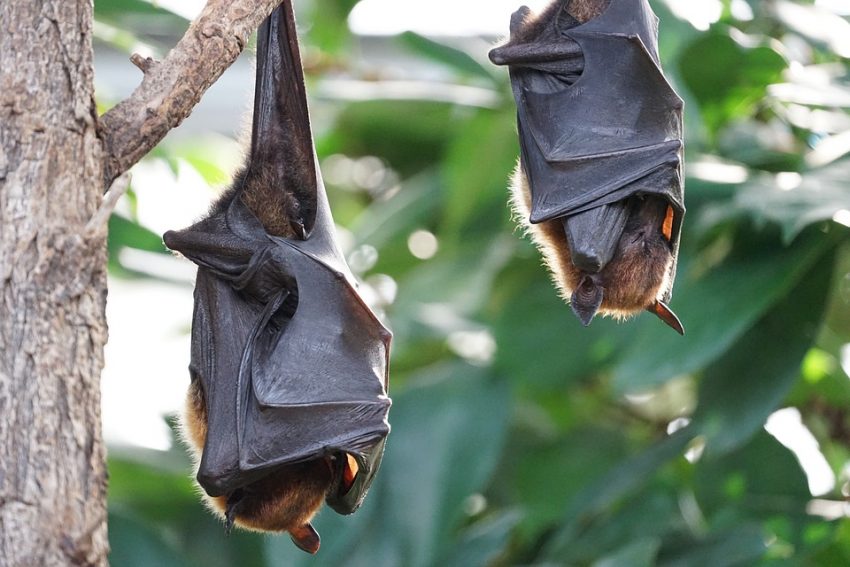 I don’t think I can hide from you guys that the only reason this article was written is due to my fascination with Batman, who also happens to be my future would-be if you know what I mean. So, if you want to learn more about these mysterious creatures, here’s the lowdown.

In the animal kingdom, bats are classified as mammals, a large group that includes men, mice, lions and dogs and like all mammals, bats have fur and nurse their young on milk. However, in one way, they are different from all mammals: they can fly.

However, unlike a bird, the bat’s wing is a double layer of skin stretched over its arm and fingers’ thin bones. In other words, you can say that it is somewhat akin to a kite.

There are nearly a thousand different species of bats. They live in almost every part of the world except the polar regions. Each type of bat has different habits, depending on where it lives.

Bats are usually social animals, that is, they tend to live in groups. But unlike other social animals like bees and prairie dogs, bats do not make their own dwellings. They usually live in caves. For instance, if you see one bat flying into a cave, you can be reasonably sure that there are other bats inside. In some cases, thousands of bats crowd together on walls or ceilings. In such large colonies, scientists often find bats of one kind sharing a cave with a few bats of a different species. Smaller bat colonies numbering only 10 or 12 bats may live in a hollow tree. 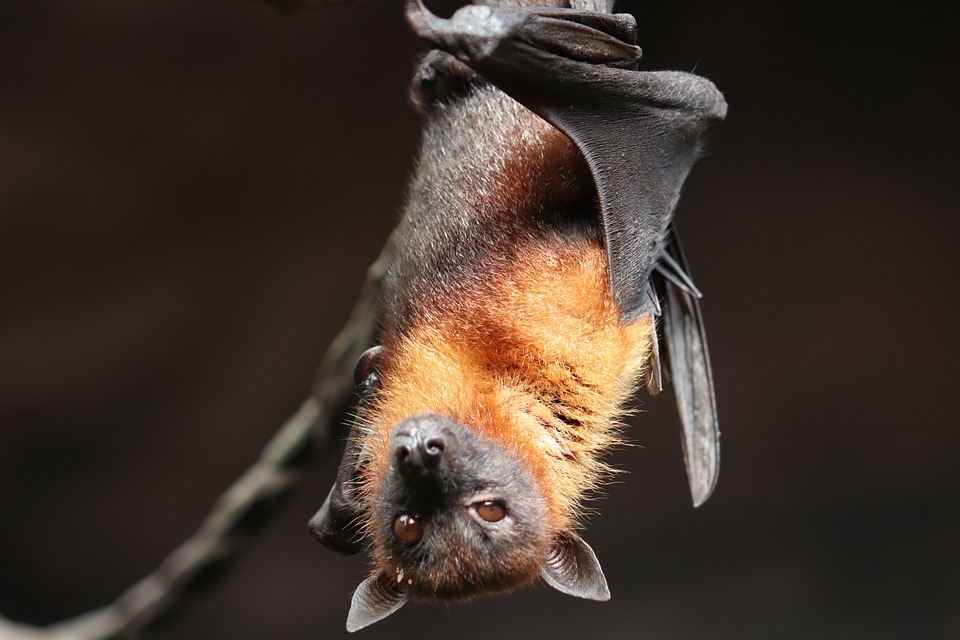 Caves and hollow trees are not the only places where bats live. Some bats simply roost in trees, hanging like leaves from twigs and branches. Two kinds of tropical bats make little tents from palm leaves. Such bats slit the leaf with their teeth and then hide inside the folds.

There are also bats living in the pyramids of Egypt and the fruit trees of Australia. In North America and Europe, human beings sometimes share a house or a barn with a whole colony of bats and never know the animals are there as bats can usually squeeze through narrow cracks and roost between layers of wall and ceiling.

Most bats are nocturnal which means that they are active only at night. They tend to sleep in the daytime and come out at night to find food. Only a few kinds of bats venture out in bright sunlight. Bats are probably night creatures for the same reasons that most small mammals are. A small animal is in less danger at night since, during the day, there is constant danger of being eaten by larger predators. Moreover, at night, bats can easily catch insects with less competition from birds.

The Search for Food 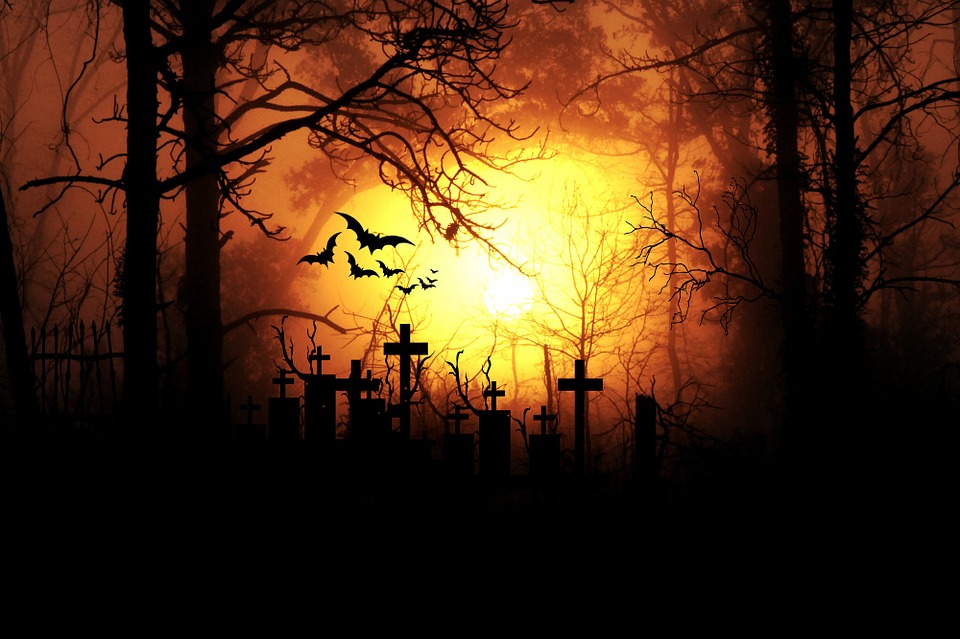 Most bats live on insects alone while some can eat fruits. Some eat both insects and fruits while a few can also eat other things such as meat, fish and even flower nectar.

In Canada and the United States, the most familiar bats are insect eaters, though there are nectar-feeding bats in Arizona and California. Probably the best-known fruit bats are the huge flying foxes. In tropical America, there are also large spear-nosed bats that, when captured, can eat almost anything. They were fed with bananas, horsemeat, liver and even hamburgers. It is seen that they can even eat smaller bats.

In Australia, these giant bats have become a serious nuisance to fruit growers as they tend to swarm over the orchards, devour the fruits at night and roost in the trees by day. In addition, in India, one kind of bat has been seen eating mice, birds and lizards. However, the bats with the most unusual diets, that is, the vampire bats that can be found only in South and Middle America, have inspired legends, superstitions and horror tales. A vampire bat can indeed bite other animals and drinks their blood, but, contrary to the legends, it does not drain its victims. For example, a vampire bat may bite a sleeping horse, cow, goat or even a man without being noticed. With their sharp teeth, they make a shallow cut, simply lap up a small amount of blood and then fly away. However, the main danger to the victim is an infection as vampire bats are also known to be rabies carriers.

So, do you now understand why our dear Bruce adopts the persona of a bat? Please share your comments if you liked the article.