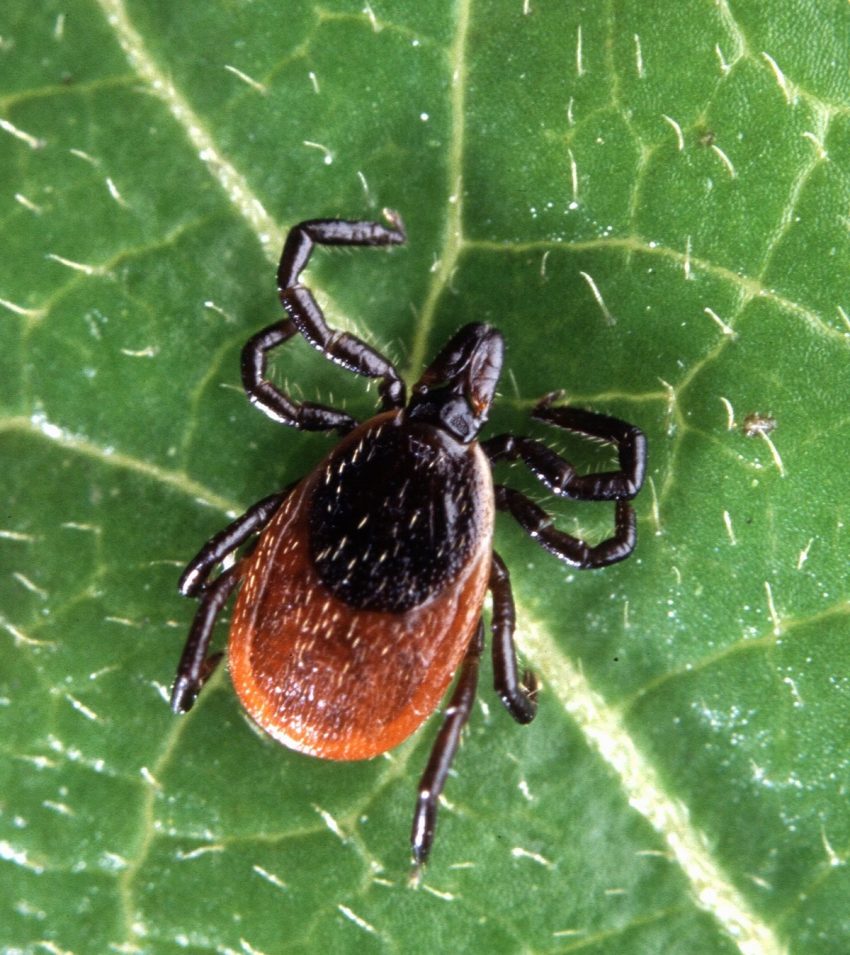 This article is the continuation of the first part of the most dangerous insects on the planet.

The Black-Legged Tick is a common species of mite in the United States. It has a reddish body with markings on the back. Besides, the male is slightly smaller than the females, and its tones are more uniform.

When in the larval stage, this tick feeds on the blood of birds and mice. However, in adulthood, they look for larger hosts, such as deer, dogs or humans. It is responsible for diseases like Lhyme disease, babesiosis, ehrlichiosis, or anaplasmosis, all of which can be fatal to its victims. For this reason, although it is not a poisonous insect itself, it is a dangerous animal that can kill the beings it bites.

Another of the most poisonous insects is the well-known dengue mosquito or yellow fever mosquito. The species has a wide worldwide distribution and has been considered deadly for several decades. A mosquito bites its victim in typical situations and leaves only a slight swelling in the infected area that causes little pain. However, it can also transmit hazardous diseases such as malaria or dengue.

The Mediterranean Brown Recluse Spider, also known as the fiddler spider, is an arachnid characterized by having a violin-shaped spot on the upper abdomen. It is common to find it in warm places, although it is also common to see it inside homes near furniture and corners.
This spider does not have aggressive behavior; it only attacks if it is provoked. However, when it does, its bite is capable of causing necrosis in the affected part. 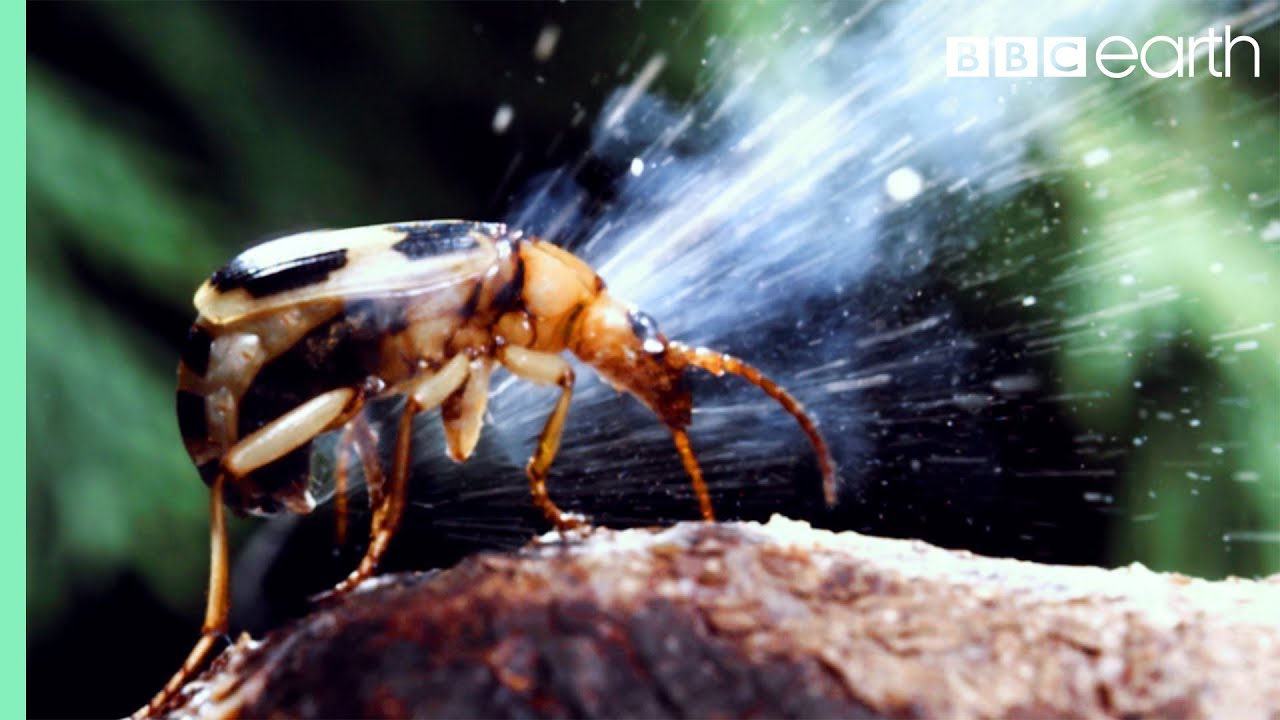 The bombardier beetle is a species measuring 9mm in length. It feeds on small invertebrates and earthworms. In addition, it is a friendly animal that lives in groups.

This beetle has a particular defense mechanism: it can generate small explosions combined with different substances that it generates within its body. This blast reaches up to 100 degrees Celsius and is deadly to your enemies.

The Palestinian scorpion is considered by many to be the most dangerous species of scorpion in the world. It is native to Africa and the Middle East. It is 11 cm long, and its color is yellow.

This animal’s venom is extremely painful; it can cause allergic reactions and death, especially in children and the elderly.

The Sidney spider is a species that reaches 7 cm in length in females and about 5 cm in males. Its body is characterized by being completely black, although there are specimens of gray and even brown tones. Also, it has long legs and a flat abdomen.

The first effects of the poison usually cause involuntary contractions of the face, nausea, vomiting, tingling, salivation, breathing difficulties, and sweating. In extreme situations, it causes pulmonary edema and then coma. Death can occur three days after the bite, so this is one of the most dangerous, deadly poisonous insects in the world. 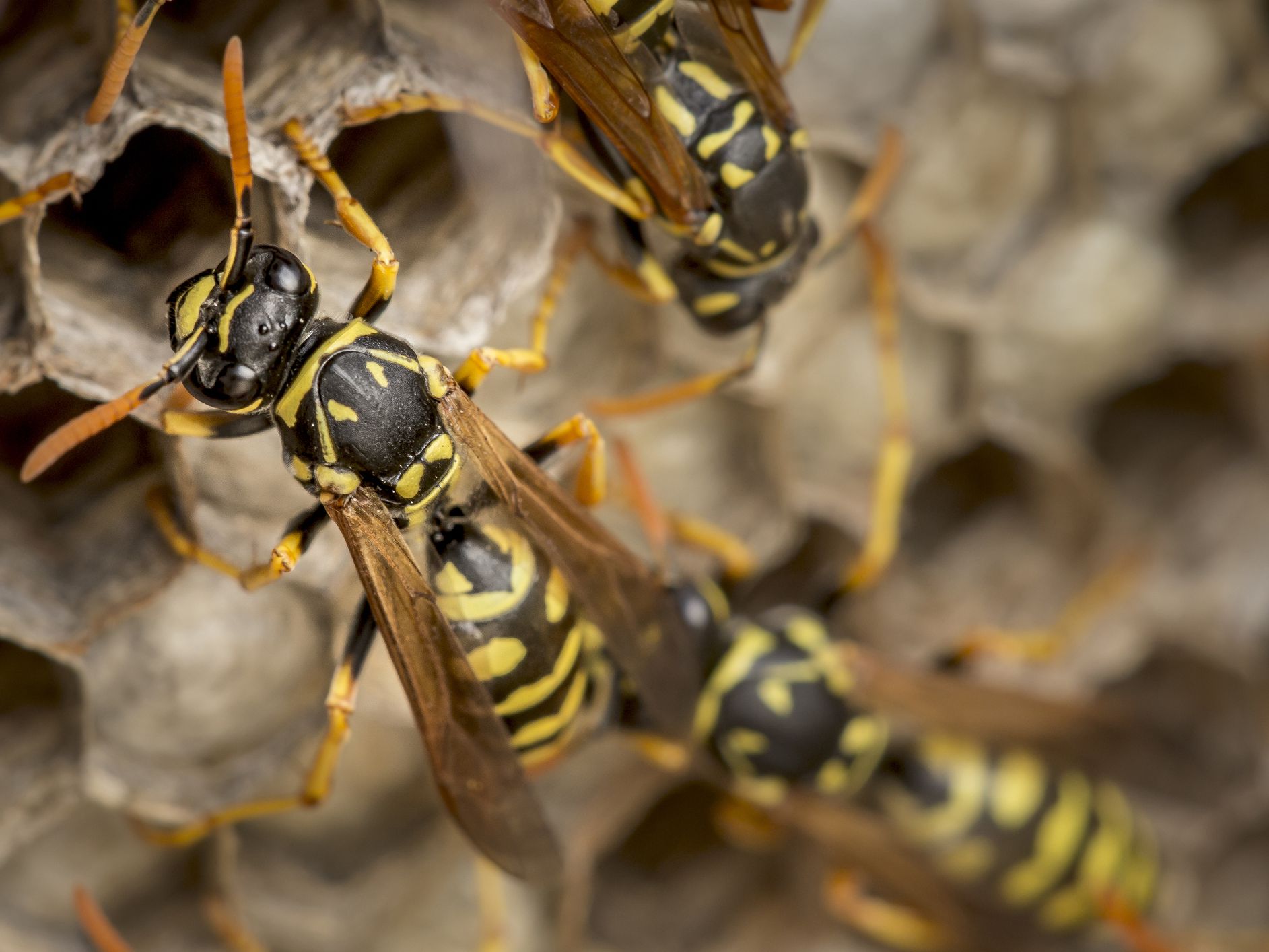 The cardboard wasp is a species of wasp 2 cm long, its coloration is black with yellow markings, and it has a flat abdomen with a narrow waist. Its diet is composed of fruits, and it is native to Europe and Africa.
As for its toxicity, its venom can be deadly for allergy sufferers. In addition, its bite also causes pulmonary edema.

The Oblique Taturana is a species of caterpillar native to Latin America, especially in the Amazon, between Colombia and Venezuela. Its body is covered in hairs, which transmit the poison.

In this sense, when touching the caterpillar, a person may feel pain and the symptoms worsen over time, producing intense pain in the back of the head, followed by bruising and bleeding. Eventually, the effect is deadly.

Have you ever encountered one of these dangerous insects? If yes, remember to share your experience in the comments below.