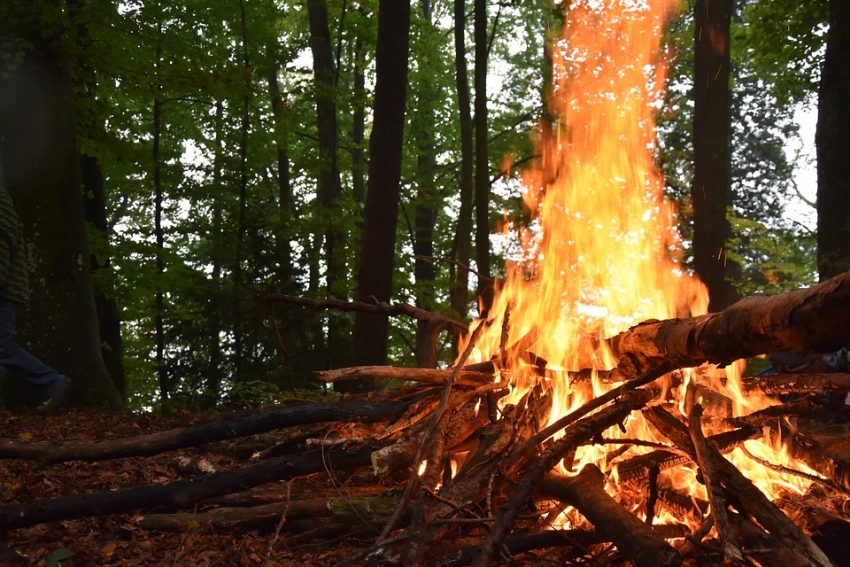 One of the fears that rear its head in many warm regions as summer begins is forest fires. Last year, we witnessed two of the largest forest fires globally, one in the Amazon and one in Australia, two huge lungs, and home to countless unique plant and animal species. Let’s look at their main characteristics and causes to know why they occur and their impact on the environment, ecosystem, landscape, and surroundings.

One of the main characteristics of forest fires is determined by the vegetation, which prevents or accelerates their spread.

For example, almost all pine species and dry grasses enhance the burning process by speeding up their combustion. Some trees, such as the cork oak, the Araucaria Angustifolia, or the Paraná pine, serve as firebreaks because they prevent fires.

2) The Terrain And The Wind

Other factors that affect the spread of fire are the terrain and the wind. The wind helps increase the speed of forest fires’ reach, while the slopes, thanks to the fact that the burning matter loosens and falls, extend the flames downward. For its part, little wind and flat terrain make it easier to control. 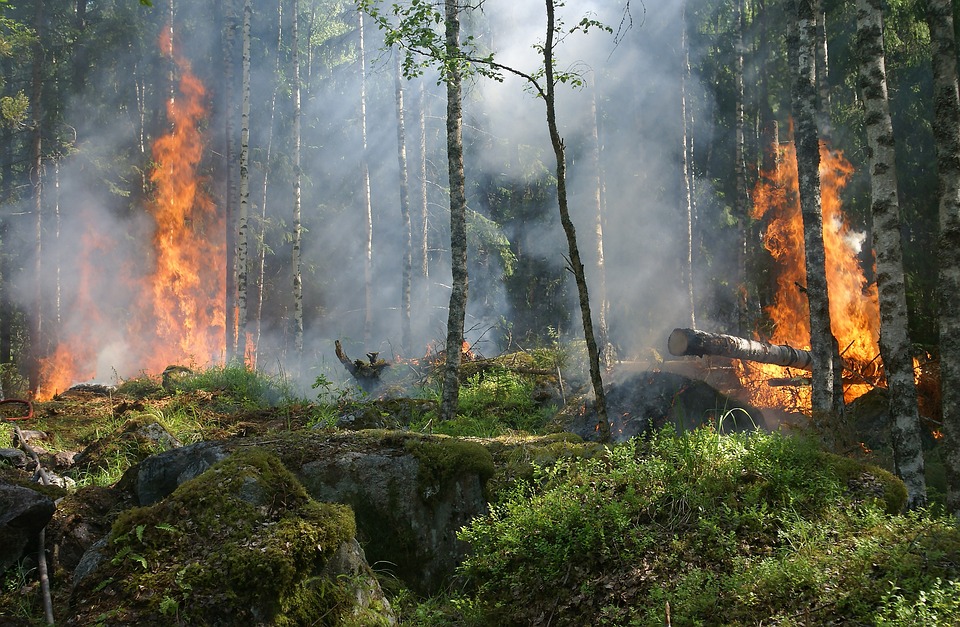 Components of a Forest Fire

The parts of a forest fire are:

-The front, where the flames are largest, indicates the direction in which the fire is going.

-The edges, which mark the direction of the fire to the sides. Although the winds’ action may increase them, they are usually smaller than the front, both in size and in extension, which is slower.

-The tail of the forest fire is the part where it originated, and since it has destroyed the combustible material and trees, its size is smaller, and it will extinguish first because there is no more to burn.

-Secondary sources are those created by the wind’s action and the fragmented expansion of its elements. These, in turn, with the excellent effort of the wind and fuel elements, can grow into large fires.

Although the causes of forest fires can be very diverse, the vast majority of them are usually the work, intentional or accidental man.

The leading causes are:

It is estimated that 85-95% of forest fires have their origin in men’s and women’s hands. Most fires are entirely intentional, while about 20-25% result from an accident or negligence.

The rest of the causes of forest fires are natural or semi-natural, such as solar radiation, lightning from storms, volcanoes, or, to a much lesser extent, the accidental collision of pebbles. All of these causes, while possible, are very rare and also require low humidity, high temperatures, and little precipitation.

The consequences of forest fires are devastating on an environmental level, as they affect the animal species that live in the forests and economically for the inhabitants of the region and harmful to the atmosphere given the excess CO2 they produce.

Many animal species completely lose their ecosystem and their way of life and reproduction due to the fires. For instance, it directly threatens some species’ survival, as is the case with the Borneo orangutan in Indonesia, where deliberate fires to plant palm trees for the production of palm oil endanger the continuity of this animal. Plant species and invertebrates, many of which are unique in their habitats, are also threatened with extinction by fires. 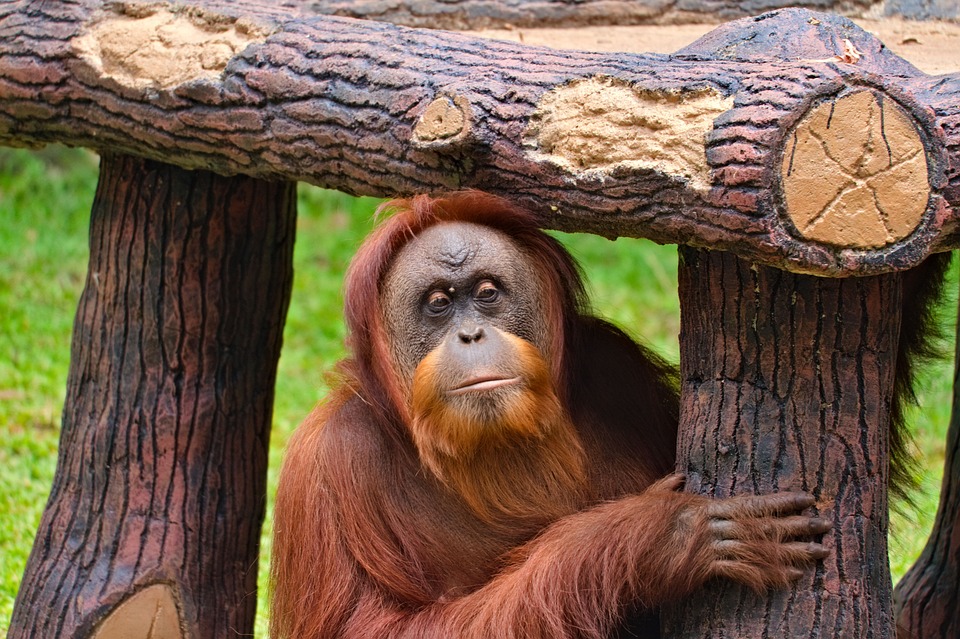 On an economic level, the forest fires can cause substantial and irreversible damage to the people in the region, who may even lose their homes, farmland, and way of life. Sometimes even their lives as a result of the forest fires. When the fire spreads into the villages, there is a good chance that the fires will spread through houses, mainly (but not only) in wooden houses.

Carbon dioxide levels in the atmosphere are increasing, and at the same time, the trees, which are supposed to smooth this out, are becoming less and less numerous. This is why it’s essential to do everything we can to reduce forest fires, such as reducing the number of flammable substances near risky areas, community participation in fire prevention, education, publicity, and others.