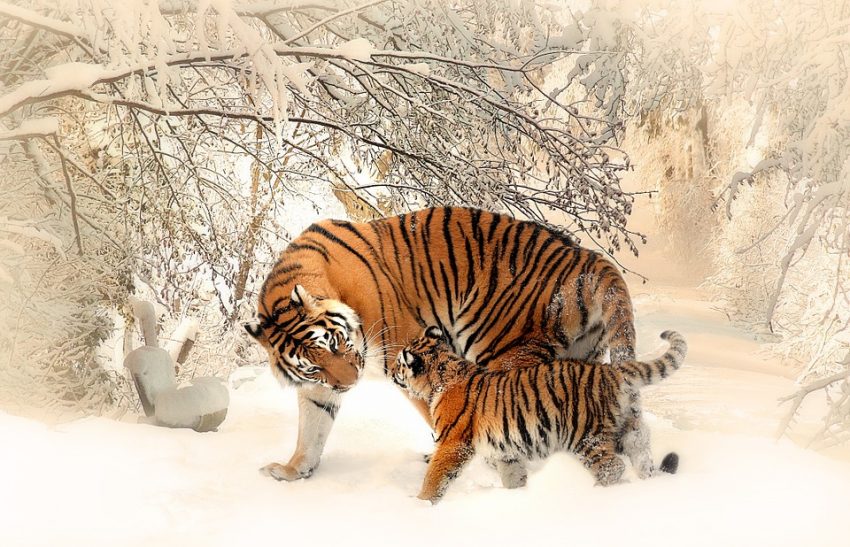 Endangered animals are those that are nearly extinct. Wildlife around the world is facing growing threats from human activities. If one species dies, its predators don’t have much to eat and die too – and the cycle keeps on repeating.

Today, we will introduce you to more endangered animals on earth! 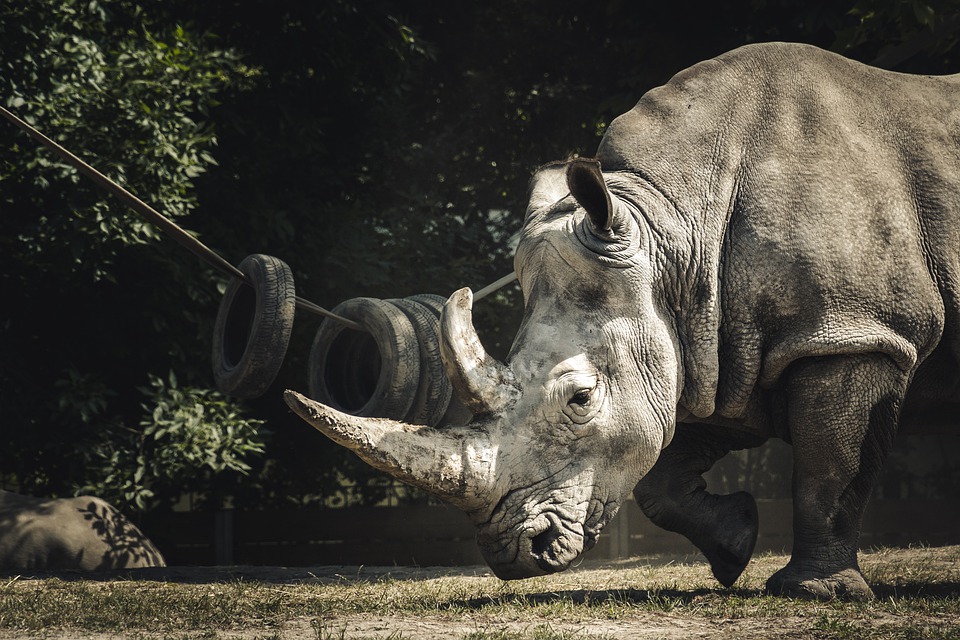 The black rhinoceros, also called hook-lipped rhinoceros, is native to eastern and southern Africa and primarily lives in grasslands, savannahs and tropical bushlands. Although they might be termed as black, their colours often vary from brown to grey. An adult black rhinoceros can usually measure up to 1,400 kg and stand at 180 cm. The species has two keratin horns on its skull with the front one significantly larger than the one behind it. They use their horns to defend themselves, intimidate predators and dig roots and break branches while their pointed lips are used to grasp and feed on leaves and stems of shrubs and trees. They have a thick layer of skin that protects them from thorns and sharp grasses, while also harbouring external parasites like mites and ticks that their symbiotic partners like egrets can feast upon. Despite theories to the contrary, studies show that black rhinos have excellent eyesight and a sense of smell that alerts them of their predators’ presence.

There are different subspecies of the black rhinoceros such as:

Back in the early 20th century, black rhino populations decreased due to the greed of European hunters. However, since 1996, some African organisations’ intense anti-poaching regulations and conservation efforts have enabled the species to make a comeback. Unfortunately, the black rhinos are still not safe as black-market trafficking of rhino horn and illegal poaching continue to threaten these animals’ survival. 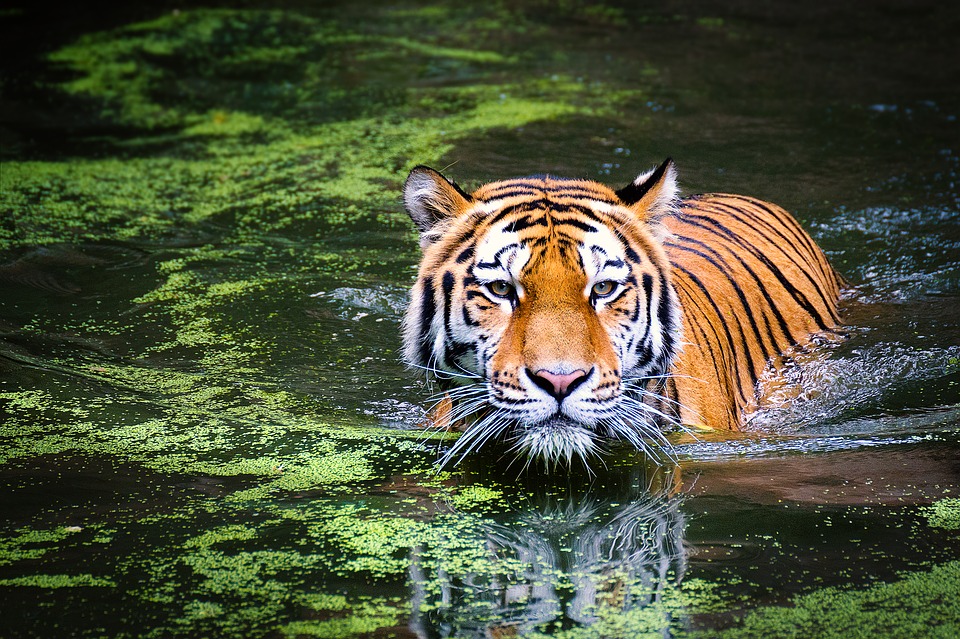 Also known as the Korean tiger, Amur tiger and Ussurian tiger, the Siberian tiger is the largest big cat found in the world and is known to live in areas with extremely cold temperatures. It belongs to a specific population called the Panthera tigris and is native to Russia, China, and possibly North Korea. This tiger is about 3.3 metres in length and can measure up to 650 pounds. Siberian tigers are also known for their striped fur which is usually rusty-yellow in colour with raven black stripes. Similar to human beings’ unique fingerprints, no two Siberian tigers have the same stripped pattern.

Now why don’t we shift to the cultural aspect. Did you know that the Siberian tiger was considered a form of deity and was referred to as “grandfather” by the Tungusic people? Due to the mark on its forehead which resembles the Chinese character for ‘king’ or ‘great emperor’, the Siberian tiger is revered by many Chinese people.

Even the largest cat is not safe on earth. During the 20th century, three of the nine tiger subspecies went extinct. Siberian tigers are hunted as they can either be displayed as trophies or their body parts are used in traditional Chinese medicine. Over the past years, excessive hunting and forest destruction have decreased the tiger populations.

Illegal poaching, destruction of natural habitat and excessive hunting are destroying so many of the wild creatures. What do you think should be done to preserve these species? Please share your comments below!