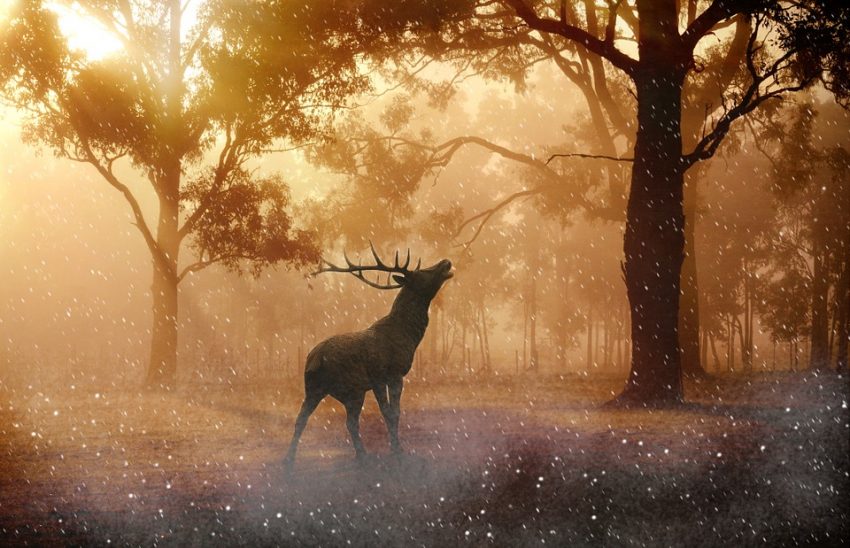 “Whether they live on land, in deep waters or in the high sky, animals are creatures of life.”

Some consider animals as equal to human beings. However, how many of them have disappeared from the earth’s surface?

Today we will look at some of them! 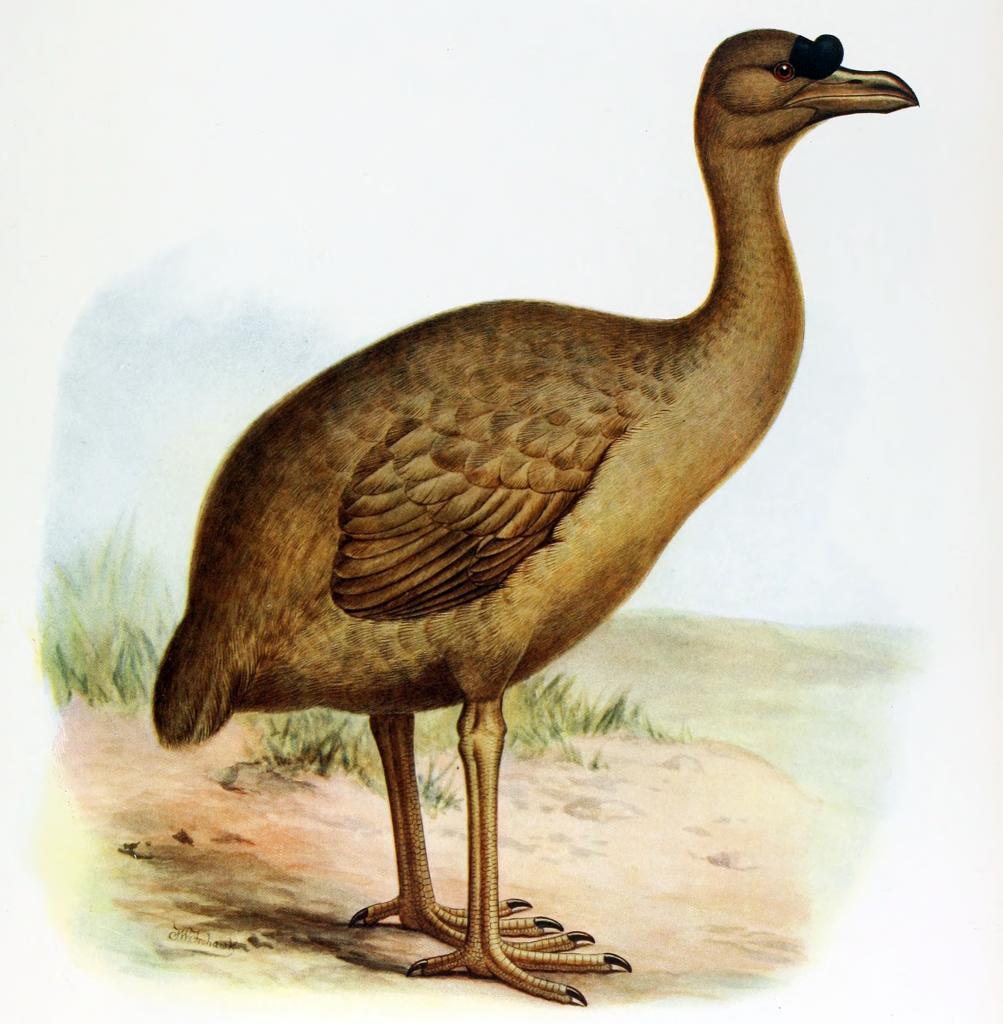 The Rodrigues solitaire is an extinct flightless bird that was endemic to Rodrigues, an island to the east of Madagascar found in the Indian Ocean. It is a member of the pigeon family and is closely related to the Dodo. Do you still remember the extinct Mauritian bird? Endemic to Mauritius, the Dodo was a huge soft grey bird that weighed approximately 20 kilograms and due to their short wings, they were unable to fly.

The Rodrigues solitaires could grow up to the size of swans and were sexually dimorphic. Sexual dimorphism is a condition which can occur in animals and plants where two sexes of the same species have different external appearances. For example, male solitaires were much larger than female ones and could measure up to sixty-two pounds.

The extinct birds had a slightly hooked beak with long necks and legs and its plumage was a combination of grey and brown. Both sexes incubated single eggs laid by a solitaire. Did you know that these animals had gizzard stones in their gastrointestinal tracts? The gizzard stone, also called stomach stone, is a type of rock that is used to grind food for animals that lack suitable grinding teeth.

Now let’s talk about how the animal became extinct!

In the 17th century, François Leguat, a French explorer, settled on Rodrigues’ uninhabited island along with some French refugees. As the Rodrigues solitaires were unable to fly, they were easily captured and devoured by both humans and other animals. It is believed that the birds became extinct in the 18th century. The bird was identified through one of the drawings of François Leguat and in 1786, some of its fossils were found in a cave in Rodrigues.

An exciting aspect of the story is how a French engineer in 1755 attempted to find a specimen as he believed that the Rodrigues solitaire was still roaming somewhere on the island. Although he searched for months and months and offered huge rewards to all those who could find at least one solitaire, it was all in vain. 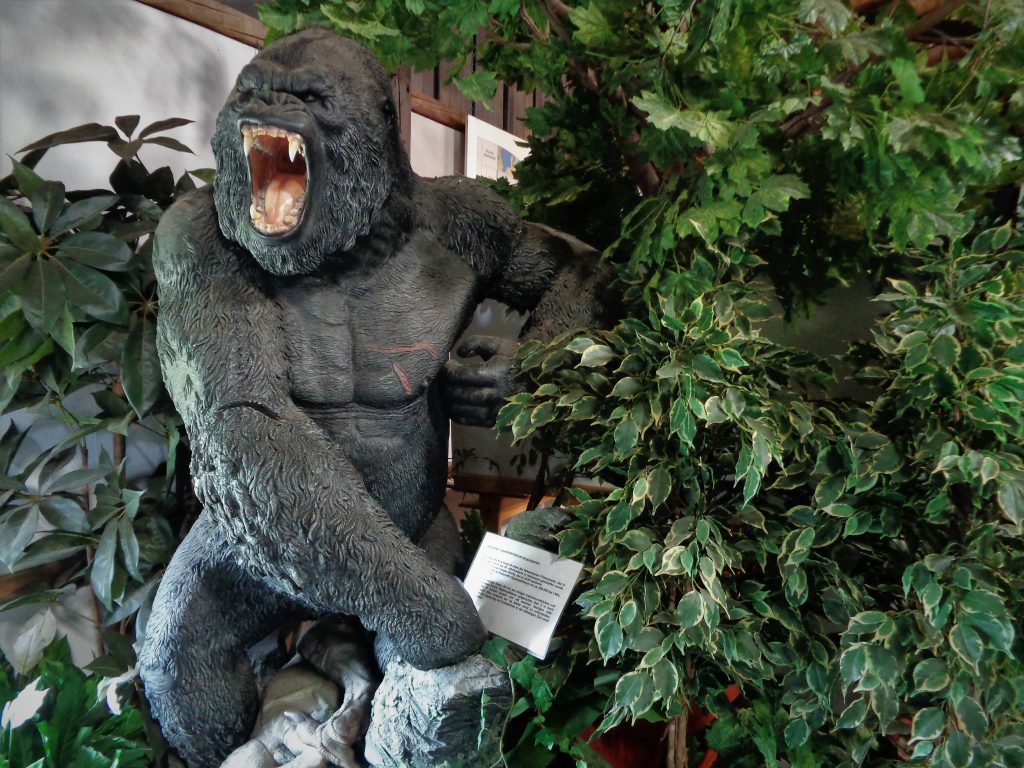 Is Bigfoot a real animal or just a mythical creature?

The Gigantopithecus is not Bigfoot but has a strong resemblance to it. It is an extinct genus of ape that used to live in Southern China. According to fossils found, these animals were really gigantic and measured up to 10 feet in length and 1100 pounds in weight. They are known to have the largest molars and thickest enamels among any known apes on earth. However, it was discovered that this huge animal was not a man-eater but was an herbivore which lived on grass, stems, roots, leaves and fruits found in the forests.

What Is the Reason for Their Extinction?

Have you ever watched any of the Ice Age movies? Remember how Scrat the little squirrel always had difficulty with his food? Similarly, numerous studies indicated that due to the climate change that occurred during the Pleistocene ice ages, Gigantopithecus were unable to survive.

Herve Bocherens, a researcher in Germany, claimed that:

“During the Pleistocene Epoch, nearly all the forested areas turned into savanna landscapes and as a result, there was an insufficient food supply for the giant ape. Compared to the orangutans, the Gigantopithecus have not been able to survive.”

A more interesting aspect here is how due to its resemblance to the Tibetan yeti or the American Sasquatch, the Gigantopithecus was included in Cryptozoology, a study to prove the existence of animals from different folklores. It all started in 1960 when a zoologist claimed to have discovered a Gigantopithecus.

Unlike dangerous predators, both the Rodrigues Solitaire and the Gigantopithecus were harmless animals that went extinct. What do you think about these two animals? Please share your views!