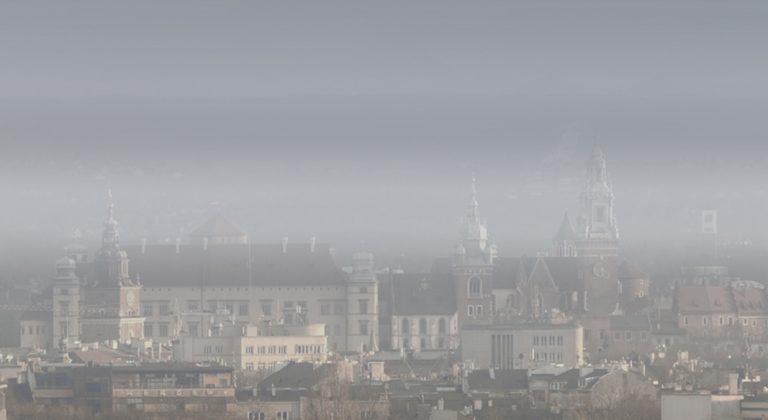 When most people think of the word “pollution,” they picture smog in the air in a busy city. But indoor air pollution is sometimes even more dangerous than outdoor pollution. There are all sorts of things that can be responsible for indoor air pollution. The gases emitted by heating equipment, the fibers of dust and carpet, dust that accumulates on furniture, and allergens from outside that are carried inside are all types of indoor air pollutants. Mold spores, airborne viruses, and other types of biological contaminants can also contribute to pollution. You may not realize that the perfume or cooking spray you use also pollutes your home. Knowing what causes indoor pollution and how dangerous certain toxins can be is the first step to cleaning your air.

A significant cause of indoor pollution is particles that somehow get into the air, even though they are not naturally there. When people come into the house from outside, they often bring pollen with them. The pollen may be on their shoes or skin or in their hair. Many people are allergic to pollen, and having pollen in their homes can cause a severe allergic reaction. The same goes for dirt, fibers, and dust, all of which can come from furniture in one house and then be carried into another. Particles from insulation materials and pet dander are other common air pollutants that can be transported from one environment to another. Depending on the type of insulation, these pollutants can be highly toxic and dangerous. 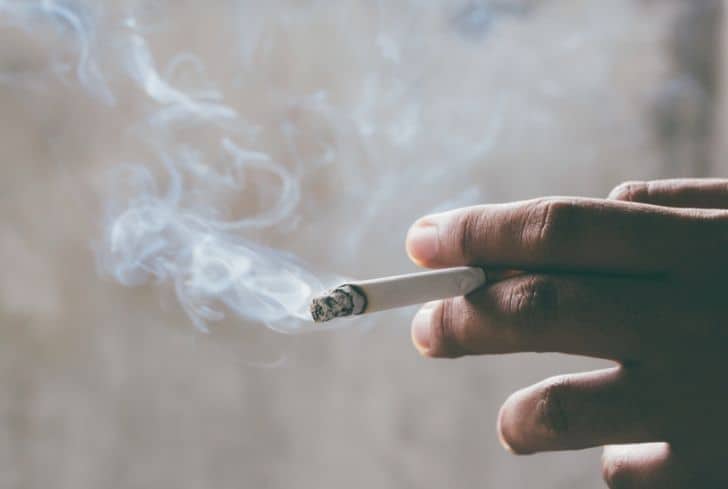 Biological contaminants are yeast, mold spores, fungi, dust mites, bacteria, and viruses. Biological pollutants are usually found in moist, warm areas. One of the most common places to find these contaminants is in places where people sleep. Often these contaminants are a sign of a home that is not maintained correctly or regularly cleaned. If the problem persists for too long, it can be difficult or impossible to disinfect.

Indoor contamination and your health

Pollutants in indoor air can cause or contribute to several health problems. Asthma and other respiratory problems can worsen as a result of indoor pollution. For example, if an asthmatic sleeps in a bed with many dust mites, he or she may have asthma attacks at night. Particles and biological contaminants can give people headaches and allergies. Common allergy symptoms include coughing, sneezing, and itchy eyes. Indoor air pollutants can also cause nausea and fatigue, especially from gases and odors. Other impurities can cause upper respiratory tract infections. Tobacco smoke, for example, can cause lung cancer.

There are dangers associated with air pollution, and we will discuss them in the section below.
Industrial pollution and fossil fuel consumption are widely accused of doing the most damage globally, but indoor air pollution contributes to mortality and disease in its way. Volatile organic compounds (VOCs) from furniture, paint, household chemicals, and other sources are significant contributors to low indoor air quality.

According to a World Health Organization report, “Global Health Risks: Mortality and Burden of Disease Attributable to Selected Major Risks” by the World Health Organization, indoor pollution from cooking smoke can create tiny particles 100 times higher than healthy levels, especially in poorly ventilated spaces. This is especially true for small children and women, who on average are much more likely to be exposed to these dangerous elements.

This type of pollution contributes to 2.7 percent of the total number of infectious diseases in the world. The reason: Many kinds of fuels used to cook food are made from natural materials such as manure, wood, straw, and coal, all of which produce dangerous levels of indoor air pollution. This regular inhalation can lead to serious respiratory infections in children under five and lung cancer or chronic lung disease in adults.

Those with the least financial resources are at the most significant risk of being exposed to indoor pollution, as families affected by poverty are least able to switch to cleaner fuels. Under these circumstances, economic development can only suffer. When a family has to spend more time collecting raw and more dangerous fuel sources, that is less time they have to earn money. Further, when fuel resources are scarce, families will spend less time on education or leisure activities.

In a broader sense, these types of inequalities perpetuate the gap between rich and poor and the increase in global warming. Not only do many coarse-style kilns generate methane gases, but they are also a greenhouse gas that is far more dangerous than CO2, while the use of wood further deforests the planet. 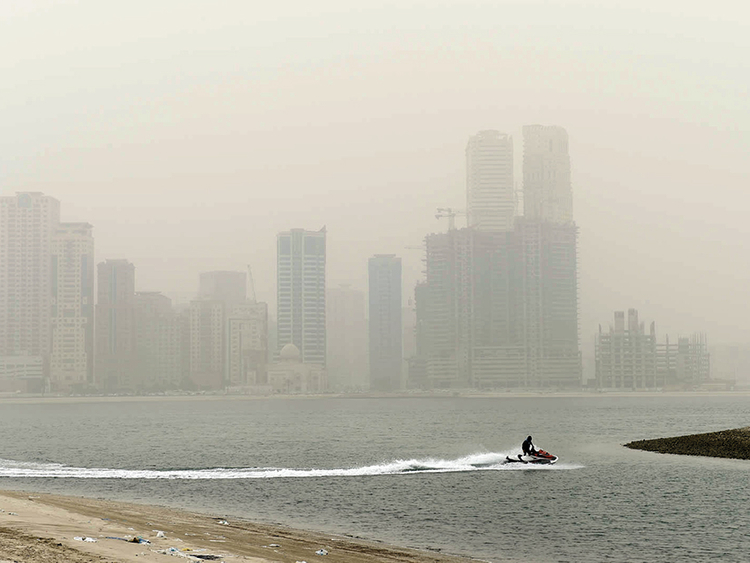 Other factors also contribute to low indoor air quality. Carbon monoxide can be released in many ways, from ventless space heaters, furnace exhausts, and secondhand tobacco smoke to furnaces, boilers, and faulty chimney flues. At high concentrations, death is possible, while fatigue, nausea, dizziness, and trouble seeing are likely at lower concentrations. A carbon monoxide detector can immediately alert residents to dangerously high concentrations. Without a gas stove, the average level in a home is up to 5 parts per million, five to 15 ppm with a gas stove present. Anything over 20 ppm is cause for alarm.

Other health hazards in the air we breathe at home can be microbial, such as bacteria, mold, or fungi. These colonies often arise from uncontrolled condensation in poorly ventilated rooms. If these spores are not controlled, especially the most toxic forms called mycotoxins, severe respiratory problems can result. The water-derived bacteria legionella is a lesser-known microbial disease that can be deadly.

Also dangerous in a residential setting is the asbestos found in some older insulation materials, which cause a particularly aggressive form of lung cancer called mesothelioma. While using it is no guarantee of a healthy life, changing air ventilation filters monthly can reduce many forms of particulate pollution. Dehumidifiers have also proven successful in preventing mold and mildew.

It is essential to pay attention to these symptoms, especially if you notice a drastic change. Pollution has the potential to cause significant, life-changing health problems.