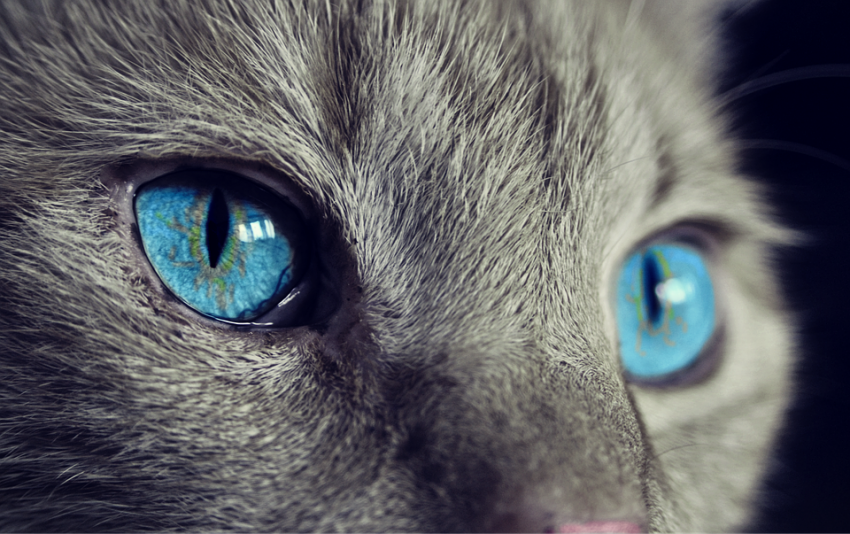 “God is responsible for the creation of the animal kingdom and humans for its destruction!”

During the early ages, even before the human civilisation, animals existed. But today the human population had caused the extinction of so many animals.

Why don’t we look at some of these animals? 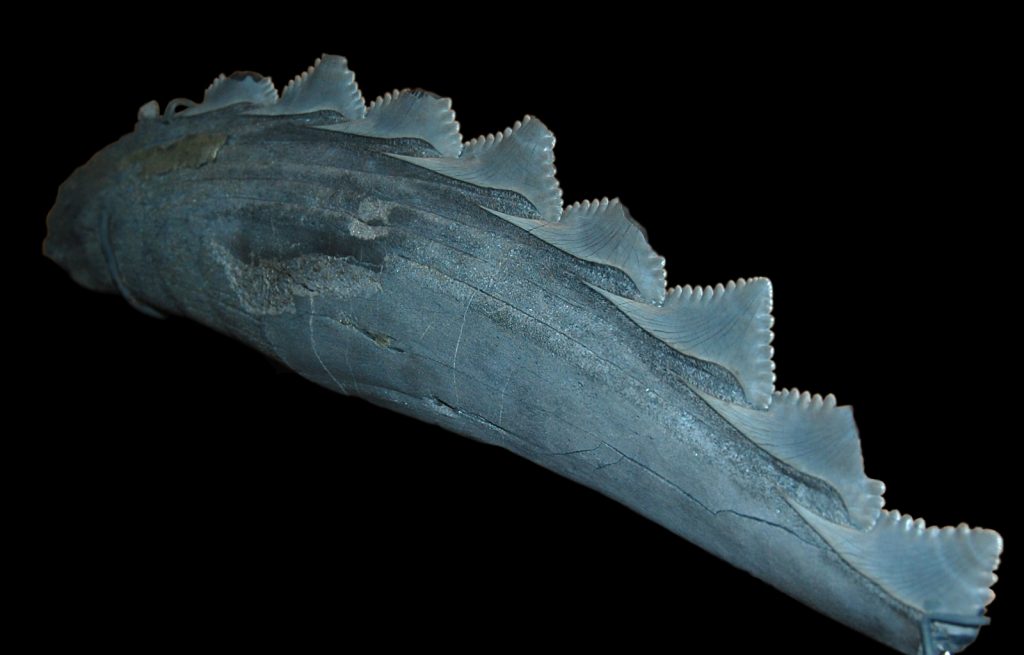 The media have often popularised sharks through various movies such as Jaws and Megalodon. Did you know that there was even an annual Shark week on Discovery Channel dedicated to these man-eating animals?

Today, we will have a look at a special type of shark that no longer lives in our waters: Edestus!

Edestus, also known as coal shark or scissor-tooth shark, was a type of shark that used to live during the Late Carboniferous period. Edestus is a Greek name that means ‘to devour,’ and indeed, it was known for its monstrous pair of teeth. Have you ever seen pinking shears? Well, the mouth of Edestrus resembles exactly like these types of scissors.

It is similar to the Helicoprion! Do you remember what an Helicoprion is? If not, here is an extract from the previous article:

“….refers to a whorl-toothed shark that arose nearly 280 million years ago. Fossils revealed a tooth whorl, consisting of a cluster of razor-sharp teeth arranged in a wheel-like pattern. This dangerous feature gave the shark the name of “buzzsaw killer.”

Instead of shedding old and worn-out teeth, the Edestus could grow new ones at the back of its mouth, pushing the older ones forward, creating some sort of tooth-tastic display. However, you will be surprised to know that even scientists haven’t been able to identify its exact form and only a single set of teeth can be found in the American Museum of Natural History in New York City.

Despite the fact that its accurate form remains unknown, its teeth’ size and shape are enough to prove that it was previously one of the most dangerous predators at sea. 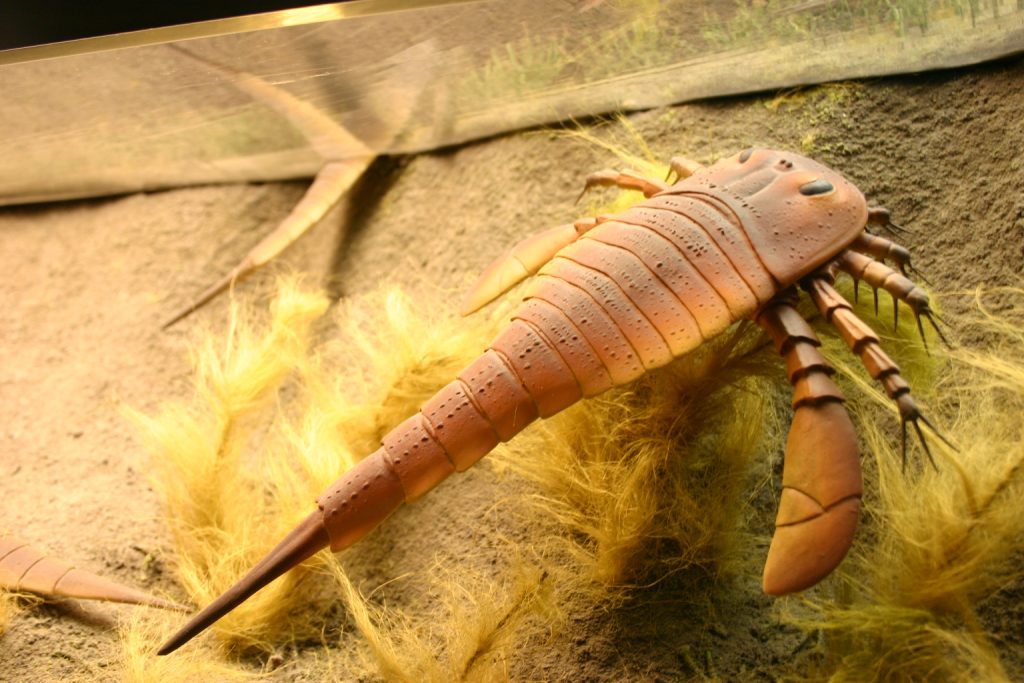 Pentecopterus is the oldest type of specie from the Eurypterids, also called ‘sea scorpions.’ Its name was derived from ‘Penteconter’ which was a warship that was used in ancient Greece. Pentecopterus is similar to a scorpion but shares more the common features of a horseshoe crab. This aquatic animal used to live during the Paleozoic Era. The Paleozoic Era was one of the three important geologic eras that marked the beginning of the Supercontinent’s break up.

The fossils of these aquatic predators were discovered in 2010 and after considerable research, they were named and classified in 2015. It was proven that Pentecopterus had large appendages with sharp spines and used to measure between 0.75 and 1.5 metres.

“With their paddle-shaped legs and inward-pointing spines, these aquatic animals must have been deadly predators in early Palaeozoic ecosystems.” 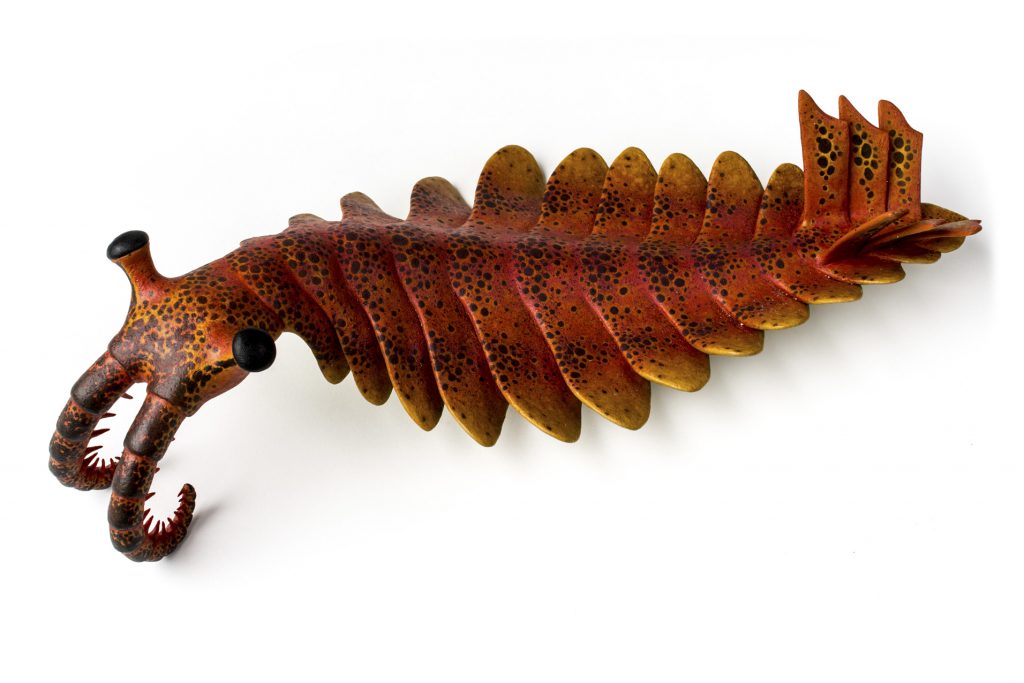 Anomalocaris was also called the ‘abnormal shrimp’. Why abnormal? This extinct genus of anomalocaridid was 6-foot long carnivorous creature that has tentacles with teeth on them. It had a large head, a single pair of eyes and an unusual disk-like mouth. It lived during the Cambrian period which was the first geological time period that saw the massive evolution of life on Earth.

According to many scientists, the Anomalocaris was the major predator used to rule over the ancient seas. Its large tail could quickly chase after its prey and with the deadly spikes on its front limbs, it could easily capture its victim.

The Anomalocaris fossils that were found in Canada, China, Australia, Greenland and Utah showed that this aquatic animal was widespread during the primordial period. 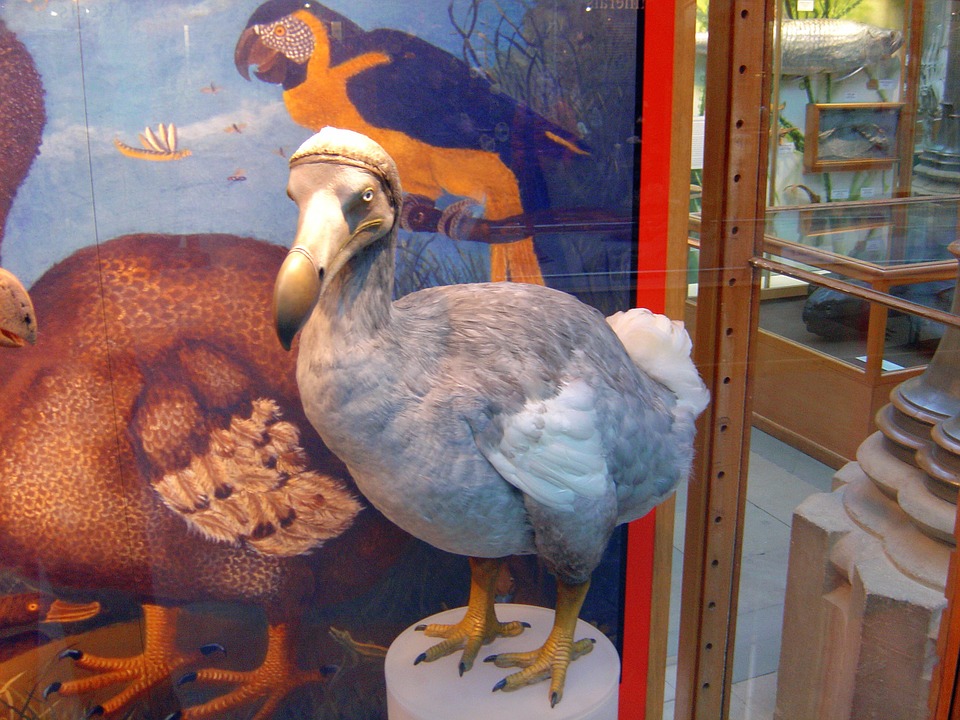 Perhaps, out of all the animals that went extinct, the Dodo is the least dangerous one.

Endemic to Mauritius, a small island in the Indian Ocean, the Dodo was a flightless bird. The closest relative of the Dodo was the Rodrigues Solitaire which is also an extinct animal. The Dodo was a huge soft grey bird that weighed approximately 20 kilograms and due to their short wings, they were unable to fly. It used to live peacefully on the isolated island and ate fruits that had fallen from trees.

In 1598, some Dutch soldiers and their Admiral Wybrand Van Warwyck landed at Grand Port, Mauritius, due to a huge storm. However, it was in 1638 that they decided to settle in Mauritius. As a result, a considerable number of Dodos were killed for food. But humans were not the only predators. Ships that came to Mauritius had uninvited rats and monkeys aboard which posed a threat to Dodos and their eggs. When more animals such as deer, goats, dogs, and pigs were introduced, they completely ruined Dodos’ lives. Both the animal and human exploitation led to the Dodo’s disappearance and it is believed that the last Dodo killed was around the year 1681.

Are you glad that a dangerous predator like the Edestus has gone extinct? Do you feel sad for the dodos? Please share your comments!