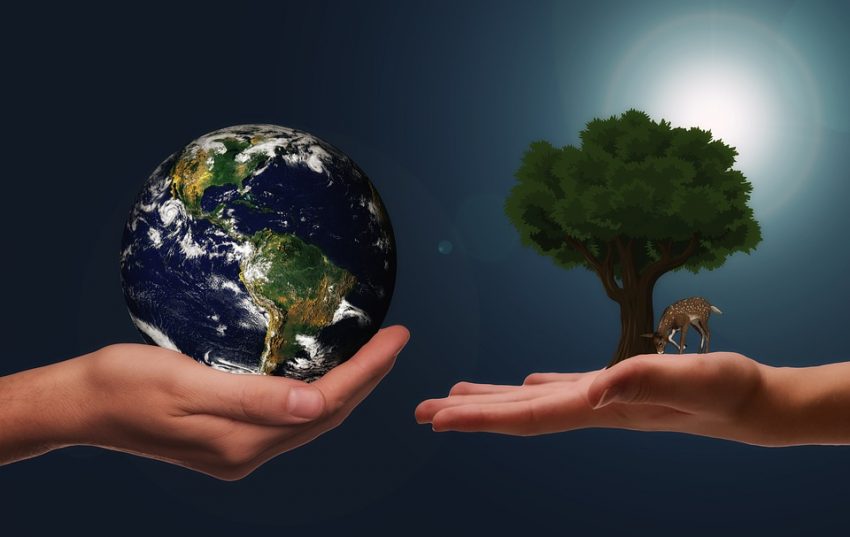 It is common to find information about the benefits of recycling in our daily lives. We know what we as humans gain from it and at the same time what the environment and planetary balance gain from it.

However, we rarely stop to point out what could happen to the world if we do not recycle the waste we produce or the materials from products that have completed their first life cycle. Do you have any idea what could happen?

The consequences of not recycling are dire for our survival as a species, especially if we consider that the planet is currently facing challenges such as climate change, pollution, deforestation of forests, or depletion of natural resources, among others.

Failure to recycle would directly increase the production of the products we consume every day, which would entail more lavish use of natural resources such as water and electricity. There would come a time when these would be scarce, the price would rise, and in the long run, could disappear in some areas of the world. 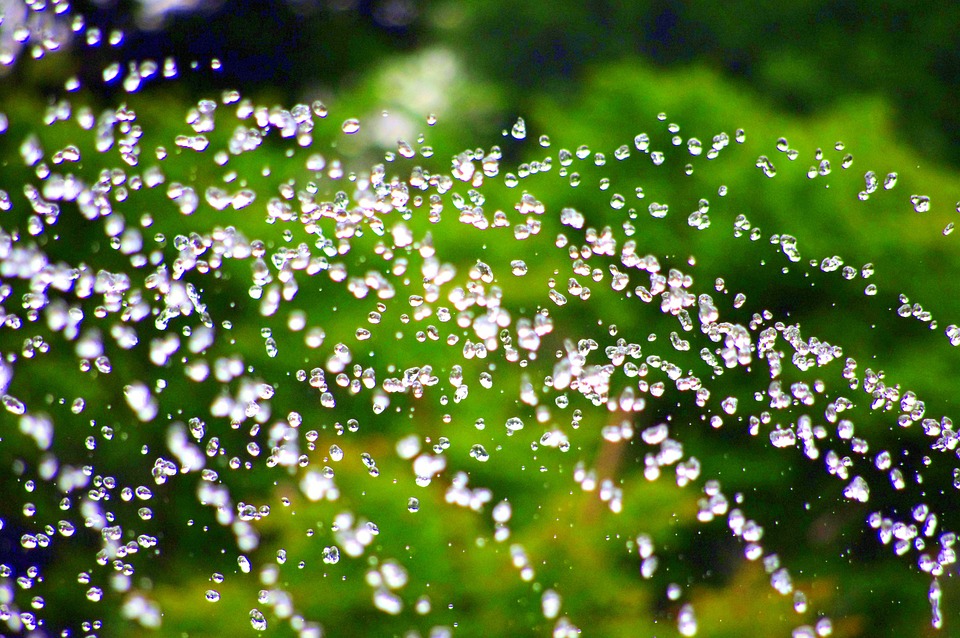 Since its creation, the Earth has undergone several climate changes, all part of its natural processes and its long evolution. But since the industrial revolution, this has spilled over. Today, we are the main contributors to global warming, mainly due to the well-known greenhouse gases (methane and carbon dioxide) released from industry, automobile exhaust, and electricity consumption.

3) Lack of Space for Waste Disposal

If we did not recycle, waste would increase significantly until there is no more space to handle and sort it. Some contemporary cities, such as some British capitals, are already facing this problem. This could lead to more pollution and health problems due to low air quality. 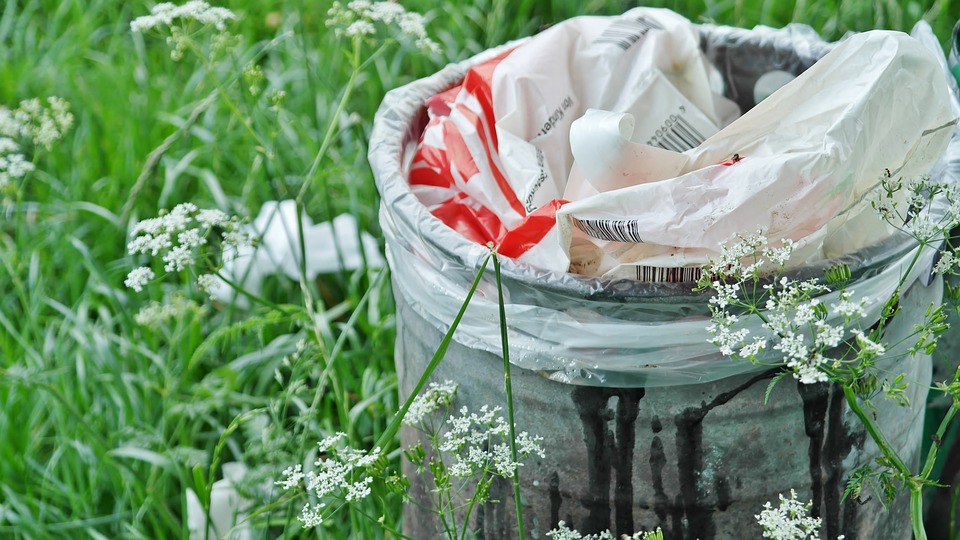 4) Pollution of the Oceans

For some coastal cities, much waste ends up in the ocean, and this includes a large number of materials that may have been recycled. One of the main concerns about waste is the amount of plastic that ends up in the sea. This material can remain in the water for hundreds of years and become a significant threat to marine animals’ lives, such as sea turtles or fish. They can die from inhaling small pieces of plastic or getting caught in long, loose fragments of plastic.

If we stop recycling paper, demand will not decrease. We will continue to use it, but there will be much less of it, and that will cause even greater deforestation than has been the case so far due to the demand for more wood to produce it. This will destroy entire forests and leave certain regions unprotected, and millions of wildlife species will lose their habitat in areas with few or no trees nearby.

Today, productions are growing faster than the material can break down. Keep in mind that most recyclable materials are not easily degradable. Plastics and metals can last hundreds to thousands of years; in fact, it takes at least 450 years for a plastic bottle to degrade completely! Therefore, we must begin to understand why recycling is so important to save the planet and all of us who live on it. 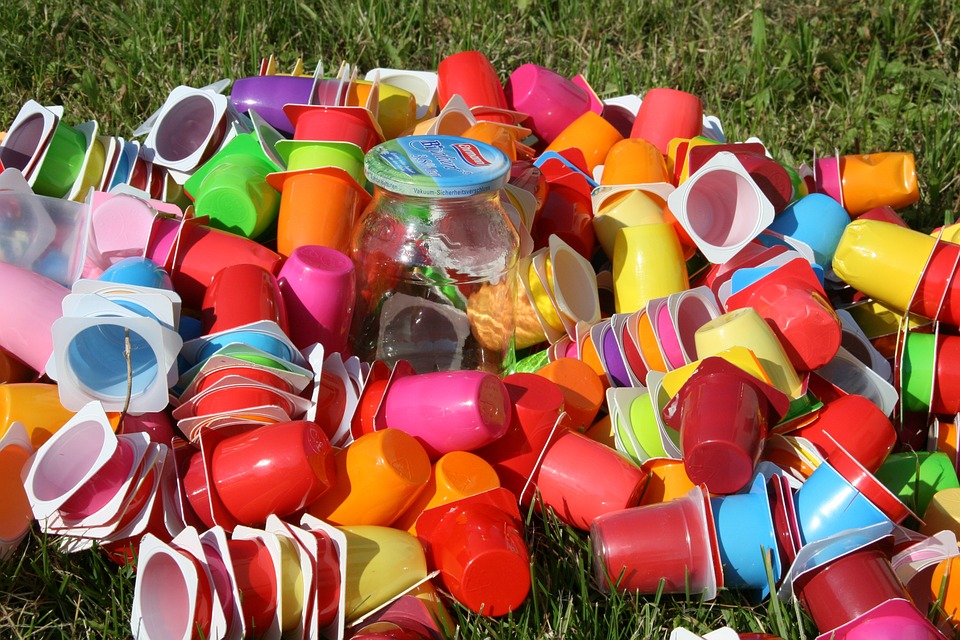 After all the consequences of not recycling, the chances are that its importance has become quite clear and has produced some awareness. But outside of the adverse effects, there are a lot of benefits to recycling. The Earth is the only home we have; we must take care of it. So, reduce, reuse, and recycle