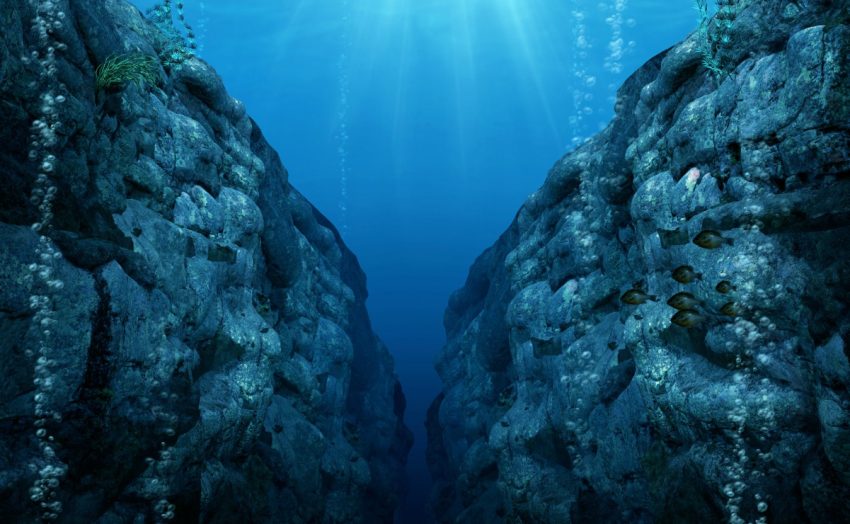 We all know that Mount Everest is a tremendous hiking challenge due to its insanely high altitude. But can you imagine a place so deep that even the world’s highest mountain would fit in it, and there would still be room for another mountain of over two thousand meters high? Yes, it does exist and can be found in the western Pacific Ocean, the Mariana Trench… Knowing how deep is the ocean might have certainly struck our thoughts at some point in our lives…and as a kid, many of us would even wonder if monsters or strange creatures are lurking in its depths and that one day those monsters will invade the world. Well, it’s no secret that all oceans are mystical and profound in their own way. But compared to the Mariana Trench, some parts of the sea may seem like a mere swimming pool for children…Let’s discover all about it! 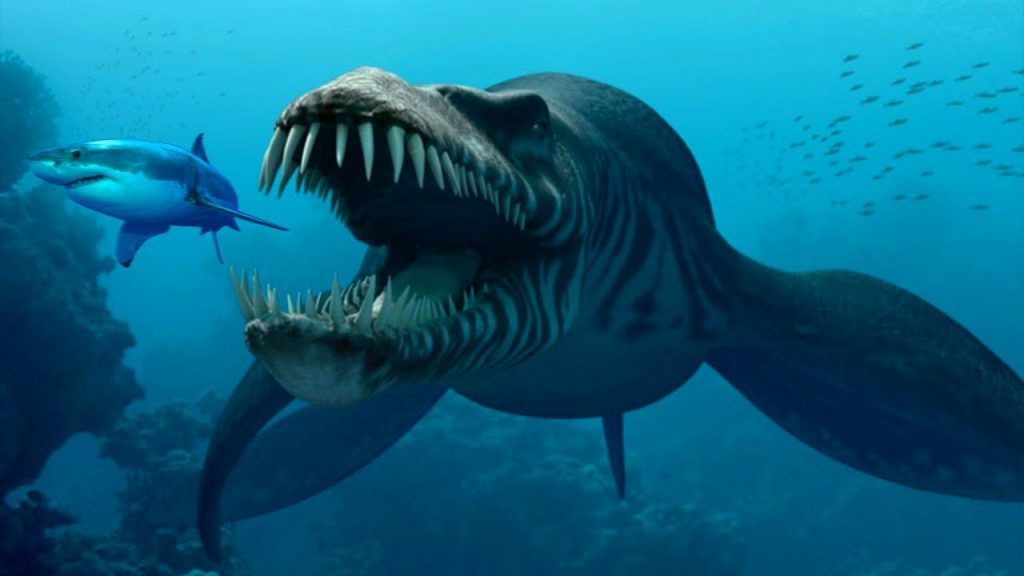 But, Where’s the Mariana Trench?

Known as the deepest and darkest area of the planet, the Mariana Trench is an underwater trench plummeting to 35,853 feet below the Pacific Ocean in Southeast Asia countries Oceania and part of Polynesia. Specifically, it is close to the Mariana Islands and Guam. Deep enough to swallow Mt.Everest, it is one of the least explored places globally and is home to the Challenger Deep, which is the lowest known point in the hydrosphere of the planet’s seabed. This crescent-shaped section in the Earth’s crust has first been pinpointed by the British Survey ship Challenger II in 1951.

Who Has Been There?

Only three crewed missions have been to the bottom of the trench, explains the BBC. James Cameron, the director of “Titanic,” is one of the lucky ones who have been there. The first mission was carried out in 1960 and was led by Don Walsh, a lieutenant in the United States Naval Force, and the Swiss engineer Jacques Piccard. The second mission, in which James Cameron traveled, took place in 2012. The last one took place in 2019, headed by businessman Victor Vescovo. This mission went further than its predecessors, at a depth of 10,927 meters. Vescovo was able to stay there for four hours. The ship in which it traveled withstands a pressure of up to a thousand bars (exactly like stacking 50 planes on a person).

And What’s in the Mariana Trench?

According to NOAA, the pit could be divided into three sections. The first and most superficial one contains coral reefs, like many other regions of the planet; it reaches 183 meters deep. At a depth of 1,600 meters maximum, the second layer includes underwater mud volcanoes and strange hydrothermal vents. For example, the Eifuku volcano produces liquid carbon dioxide at 103 °C, and the Daikoku volcano has a “pool” of molten sulfur. In the third and last layer is the Challenger Deep; there’s the Sirena Deep, which is the second deepest in the world, at 10,732 meters below the surface. In the most profound areas of the trench, the pressure is up to a thousand times greater than at the sea’s surface. The most common organisms here are sea cucumbers, amphipods (they look like shiny shrimp), and xenophyophores (unicellular shaped like giant amoebae). More than 200 different microorganisms have also been identified. 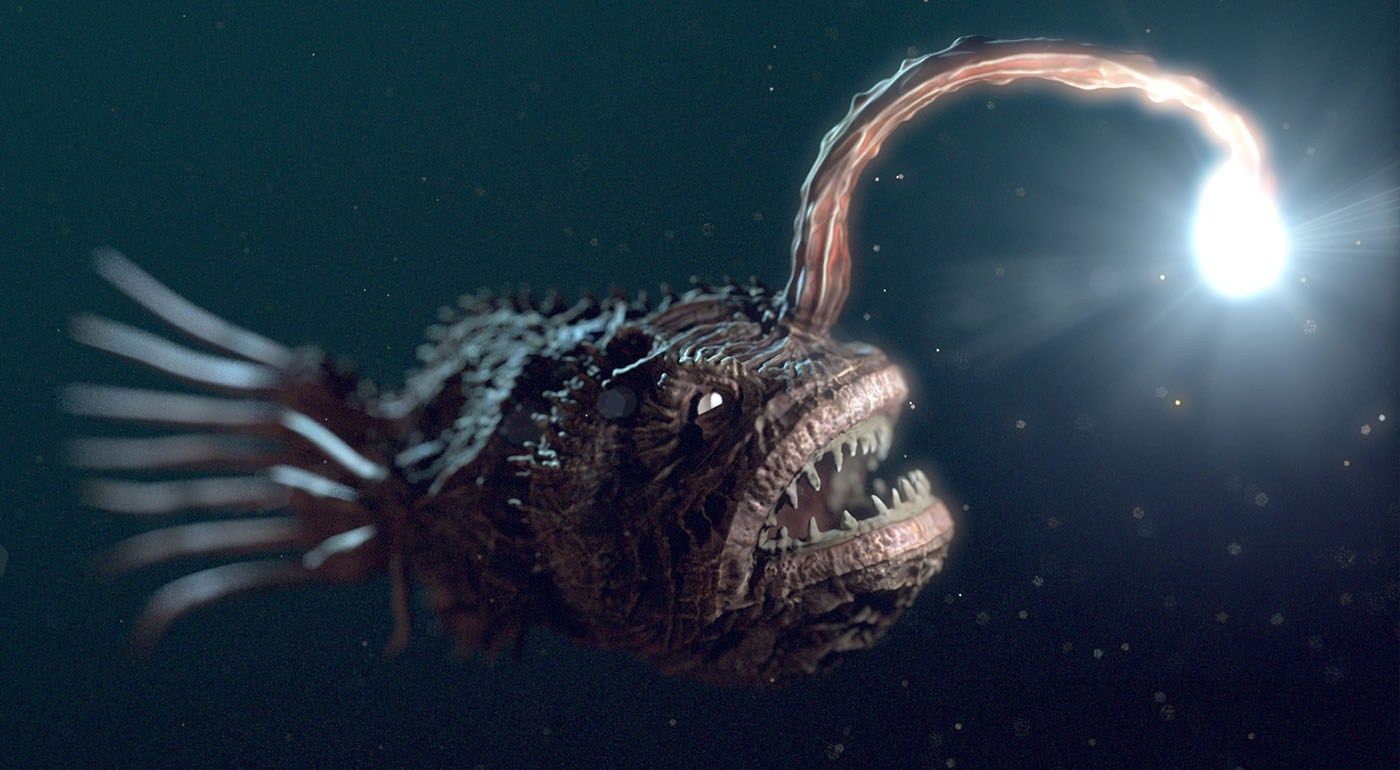 For an accurate picture of the pressure distribution, we will walk along the vertical of the Mariana Trench from the sea surface to the bottom and find out its inhabitants:

The fauna that lives in the Mariana Trench is truly unique. For example, some fish species accumulate luminous liquid, and in cases where they “spit” it on a predator, they thereby blind the perpetrator for a while.

As you can imagine, the power sources are extremely limited deep in the pit, with almost no vegetation reaching the bottom. Some microbes, for example, feed on chemicals like methane. According to the BBC, the expedition led by Victor Vescovo last year was believed to have found four new species of amphipod crustaceans. They also discovered brightly colored rocky outcrops. They also found, believe it or not, plastic remains that came from the surface. This discovery confirms the impact caused by human contamination.