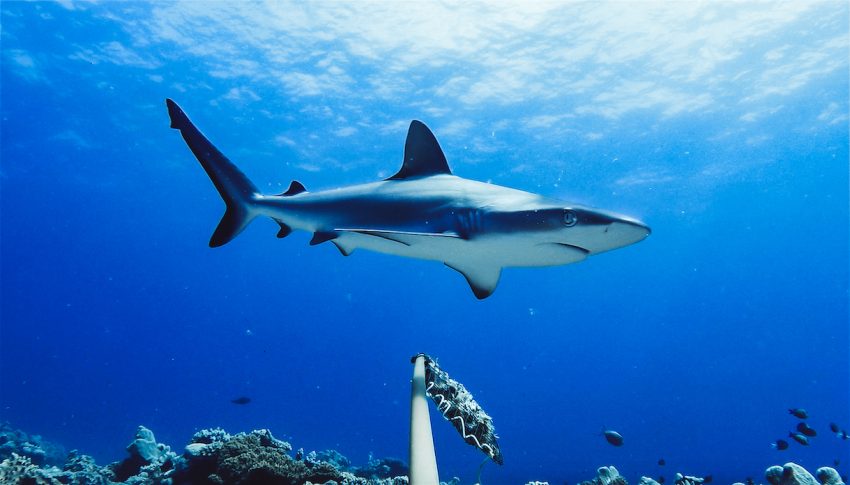 Of all the denizens of the sea, none have captured the imagination quite like sharks. These fascinating creatures have had hundreds of millions of years to evolve into the apex predators we love, fear and respect today. The more we study them, the more secrets we discover. Here are just a few incredible facts about sharks from around the oceans.

While these oddly-shaped creatures have been a source of much wonder, it is only recently that scientists have discovered the purpose of the hammerhead shark’s distinct head shape. Most sharks have eyes placed on the sides of their heads, rather than the front, which doesn’t afford them a great deal of stereo vision. Hammerheads, on the other hand, get a 360-degree view of the world, with blind spots only directly above and below their heads. 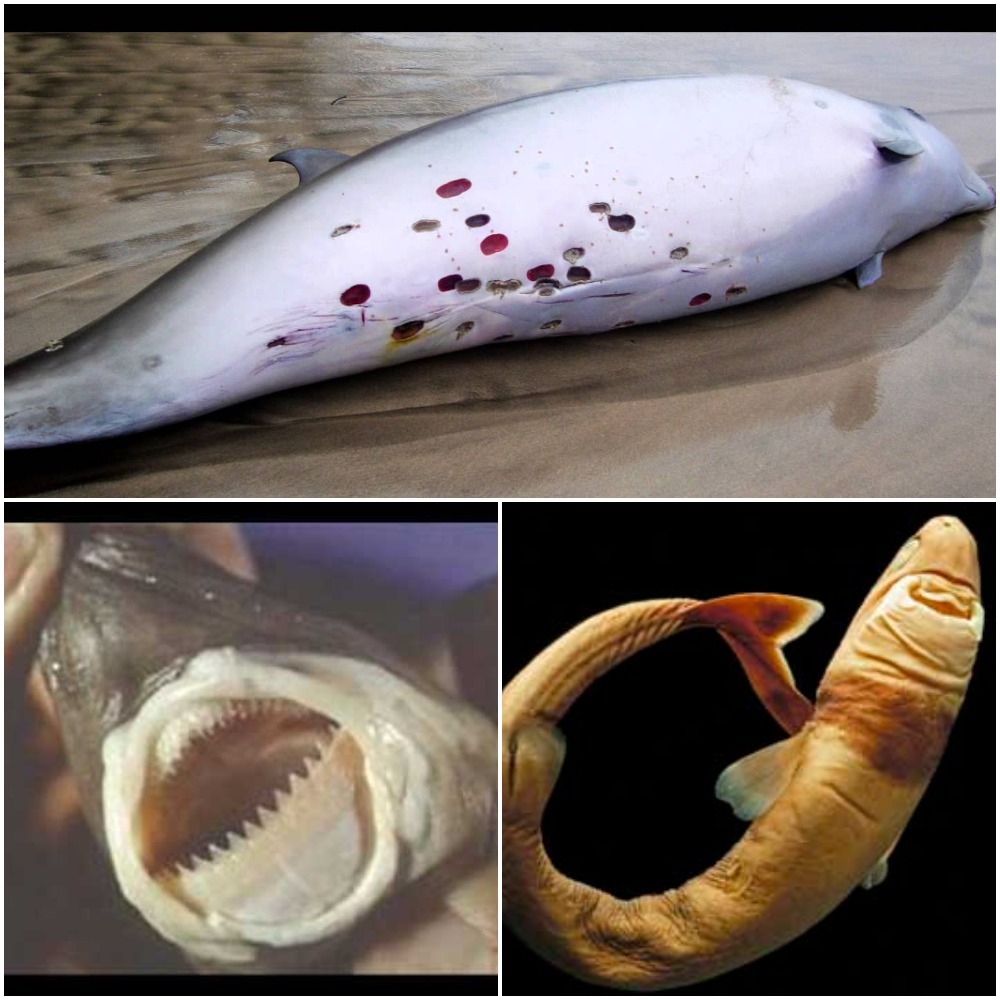 The aptly-named cookiecutter shark has a highly specialized mouth that allows them to swim up to an unsuspecting victim and latch on like a sucker, with its suctorial lips forming a tight seal. Then, its huge bottom teeth sink into the flesh while it twists its body to make a circular cut. Once a chunk of flesh is removed, the prey can escape.

Cookie cutter sharks aren’t picky eaters and will take a bite out of pretty much anything swimming in the sea. Everything from tuna to whales, seals and other shark species bear the circular tell-tale scars of cookiecutter shark bites.

The only time a shark is really vulnerable is when it’s an embryo stuck inside an egg case with no way to escape from danger. However, the millions of years that sharks have had to evolve has also allowed them to develop quite a nifty trick.

As shark embryos grow, the seal on the egg case starts to open. It’s at this point that predators can sense these developing fish through the electric fields emitted by their movement. Conversely, baby sharks are also able to sense the approach of a hungry predator through the same electric fields. Once they sense that they might be in danger, the embryos will freeze and even stop breathing until danger passes.

Scientists are using this knowledge as a lead for developing better shark repellants, noting that the embryos are less wary if the electric field never varies.

If you thought that outside predators were the only thing tiger shark embryos have to worry about, guess again. Tiger shark females have two uteri and produce two pups at the end of each breeding season. However, they start each season with over a dozen embryos in each uterus. So, what happened? Essentially, the first tiny shark embryo to hatch will grow faster than its siblings, and when it reaches about 10 centimeters (4 inches) in size, it will begin to kill and eat its siblings. Once all the sibling embryos are consumed, the baby sand shark will start dining on its mother’s unfertilized eggs. It’s pretty much an extreme version of Darwin’s survival of the fittest.

While the Greenland shark can rival the whale shark for size, with a maximum size of around 24 feet (7 meters) long and an average size of 8 to 14 feet (2 to 4 meters), it beats the whale shark (and every other fish) in another record: the slowest.

It’s no surprise, really, since these ectothermic animals primarily live in frigid waters. In a recent study, Greenland sharks were found to cruse at around 0.8 mph (1.3 kph). That’s less than one-third the average speed at which humans walk. When they turn on the speed, they max out at around 1.7 mph (2.7 kph). In other words, you could probably walk at about half your normal speed and still outpace a Greenland shark.

If they’re so slow, how do they manage to catch and eat seals, a prey item often found in their stomachs? Scientists think they use their great sense of smell to locate sleeping seals and make an ambush attack on the unsuspecting mammals. 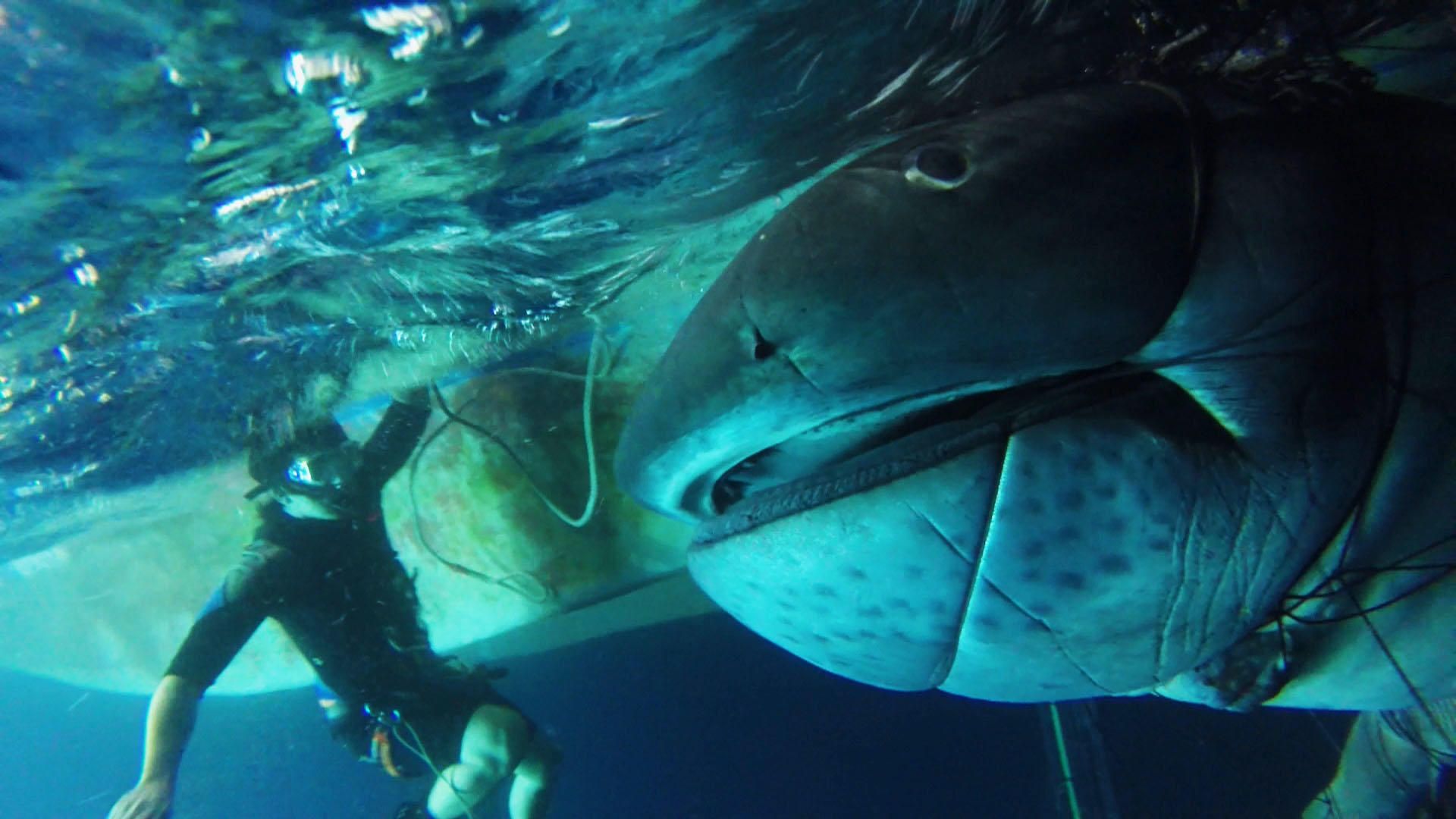 You’d think, with a name like Megamouth, that this shark was what they based Jaws on, but really, the only things that need to fear this behemoth are the schools of krill that it gulps down almost incessantly.

This rarely spotted species is still largely a mystery to science. The first of its kind was only documented by humans in 1976. One thing we do know about this gentle giant is that it participates in vertical migration.

During the day, the shark hung out at depths of 450 to 500 feet (137 to 152 meters). At night, it migrated up to around 40 feet (12 meters) below the surface. The migration follows the movement of its food source, such as krill, which also makes a daily vertical migration. Megamouth sharks caught since the first sighting have had species of krill and other tiny prey in their stomachs.

Quite possibly the poster child for sharkdom, the Great White shark is known for its ravenous appetite and perfectly-honed killer instincts. However, did you know that they can go up to three months between meals? This is thanks to the oil stored in their liver, which they metabolize to tide them over between prey.

This is particularly useful for migration. For instance, females that feed off the coast of California will head out to an area known as White Shark Cafe, an area midway between Hawaii and California, during breeding season. Having plenty of oil stored in their liver helps them make this long journey through areas of ocean where little food can be found.

Being able to go long stretches without eating doesn’t mean that Great Whites do this on a regular basis. In fact, it has recently been discovered they actually eat three or four times more food than originally estimated.

Do you feel like you understand these creatures better? Do you have any shark facts of your own? Share them in the comments below!