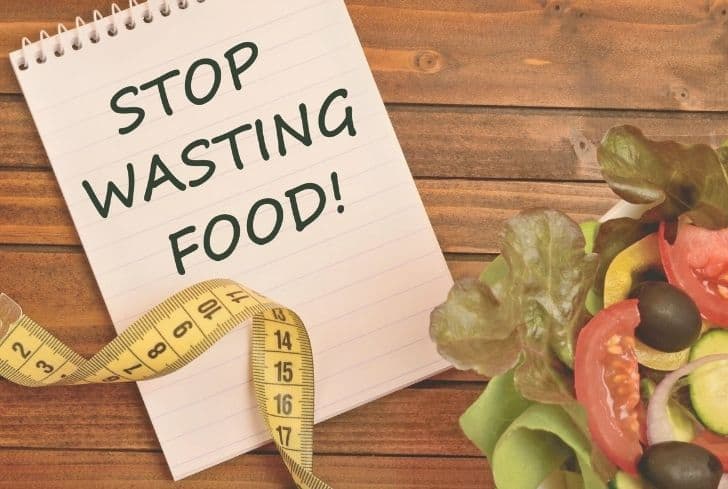 Food, energy and water: this is as the United Nations calls the ‘nexus’ of sustainable development. With the world’s population growing and becoming richer, demand for all three has grown rapidly. The demand for all three has not only increased, but they are also strongly interlinked: food production requires water and energy; traditional energy production requires water resources; agriculture is a potential source of energy. World food waste of 1.3 billion tons causes huge economic losses and a lot of unnecessary hunger, but there are climate environmental issues deeply linked to food waste, according to a report of the UN’s Food and Agriculture Organization. It is said that more people die of hunger every day than AIDS, malaria and tuberculosis put together. But at the same time, almost a third of the food produced in the world is lost or wasted for one reason or another. Food waste, which includes both food loss and food waste, is not only morally irresponsible but also causes enormous economic losses and serious damage to the world around us.

While food loss occurs mainly at the production stage due to insufficient skills, natural disasters, lack of good infrastructure and bad practices, food waste occurs when edible foods are deliberately thrown away by consumers after they have not planned their meals properly and keep food until it spoils or goes beyond its shelf life. Sometimes food waste can also occur due to oversupply on the market. Retailers also tend to reject a lot of food because it does not meet their quality and aesthetic standards. A 2013 report by the FAO (Food and Agriculture Organization of the United Nations), which was the first study to analyze the impact of global food waste on the environment, states that almost a third of all food produced in the world for human consumption does not end up on our tables. 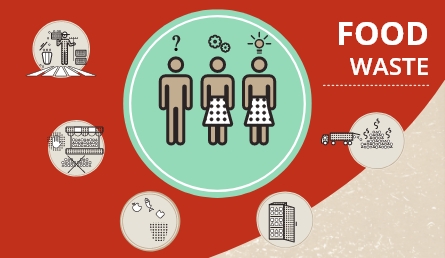 Impact of food waste on the environment

More than 50 percent of the waste takes place during the “upstream”, or production, yield treatment and storage phase, and the rest during the processing, distribution and consumption phase or the “downstream” phase.

The FAO report has also identified a clear pattern of food waste at the global level. While regions with average and higher incomes showed greater food loss and waste during the downstream or consumption phase, developing countries were more likely to lose or waste food in the upstream phase due to a lack of proper harvesting techniques and infrastructure.

It goes without saying that the later food is wasted in the chain, the greater the impact on the environment, because then we must also take into account the energy and natural resources used for processing, transport, storage and cooking. If food waste is included in a list of countries ranked according to their greenhouse gas emissions, it would come in third place, right after the U.S. and China.

Food waste going to landfills produces a large amount of methane – a more potent greenhouse gas than even CO2. For the uninitiated, excess quantities of greenhouse gases such as methane, CO2 and chlorofluorocarbons absorb infrared radiation and heat the earth’s atmosphere, causing global warming and climate change.

Since agriculture accounts for 70 percent of the water used around the world, food wastage is also a major waste of fresh water and groundwater resources. It is said that a quantity of water approximately three times greater than that of Lake Geneva is used only to produce uneaten food. By throwing away a kilo of beef, you are essentially wasting 50,000 liters of water used to produce that meat. In the same way, throwing a glass of milk down the drain wastes almost 1,000 liters of water.

Looking at land use, about 1.4 billion hectares of land, that’s about a third of the world’s total arable land, is used to grow food that is wasted. Millions of liters of oil are also wasted each year to produce food that is not eaten. And all this does not even take into account the negative impact on biodiversity caused by activities such as mono-cropping and the conversion of wild land into agricultural areas.

In addition to the environmental obligation to tackle food waste, there is also a moral obligation. How can we simply allow so much food to be wasted when millions of people in the world are starving every day? 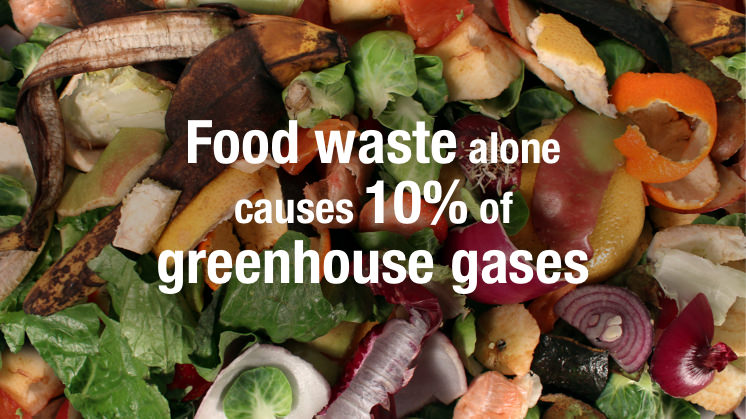 To reduce food waste, changes must be made at every stage of the process – from farmers and food processors to supermarkets and individual customers. As a first step, priority must be given to balancing production and demand. This essentially translates into reduced use of natural resources to produce food that is not needed.

Secondly, more efforts must be made to develop better food harvesting, storage, processing and distribution processes. If there is an oversupply, measures must be taken to redistribute the food or to divert it to people who need it. Although the UN says that food production will have to increase by more than half to meet the demands of a growing population in 2050, the actual increase would be much less if food waste were reduced.

Large restaurants, supermarkets, stores and individual consumers can also reduce their “food footprint” by identifying where the waste occurs and taking steps to address it. Fruit that is deformed or “ugly” is not necessarily bad and can still be bought and used in dishes such as soups.

Consumers should also try to buy food according to a meal plan, so that they do not end up wasting edible food. Food can be cheaper if you buy in bulk, but in reality you don’t really save money if you just throw it in the bin at the end of the week.

If the food is still unfit for human consumption, it can be used to feed livestock, saving valuable resources that would otherwise have been used to produce commercial feed. If the food cannot be reused at all, we should at least try to recycle it responsibly instead of sending it to landfills where it continues to rot.

Did you know that an average home can divert about 150 kg of food waste per year from local waste disposal facilities by using home composting?

1 thought on “The Global Impact of Food Wastage”