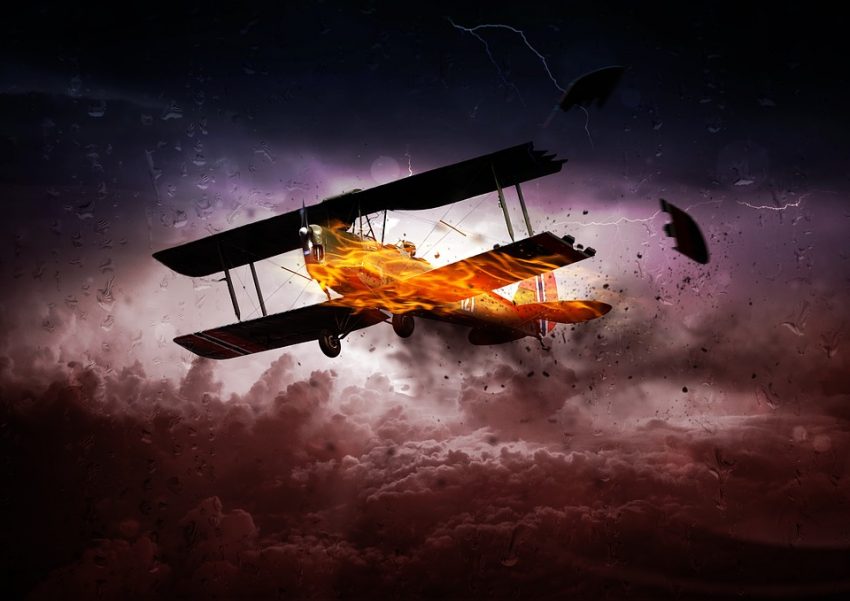 The USS Cyclops, the Flight 19, Carroll A. Deering and Douglas DC-3. These are the names of some ships and aircraft which have mysteriously vanished. Yes! They have disappeared into thin air without a single trace!

And, there is only one connection: The Bermuda Triangle!

The Bermuda Triangle, also called the Devil’s triangle, refers to an area in the West side of the North Atlantic where a considerable number of aircraft and ships have disappeared under unexplainable circumstances.

Today, we will discuss part 1, where we will introduce you to the three of the most mysterious stories of the Bermuda triangle. 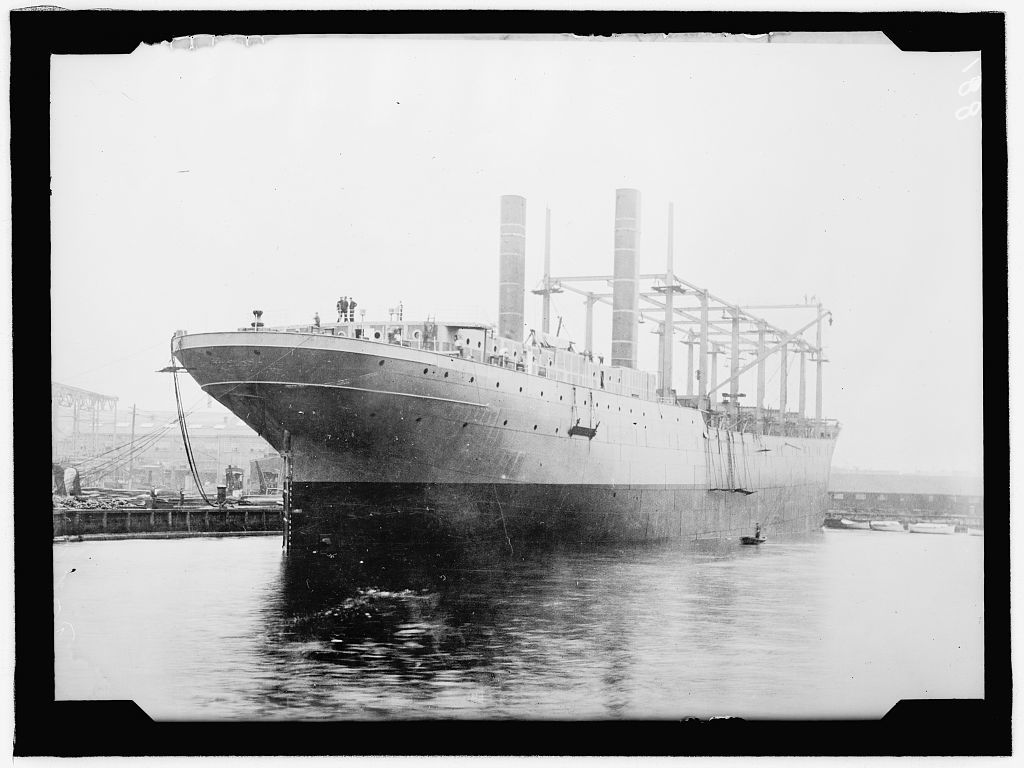 Built many years before World War 1, the USS Cyclops was one of the largest bulk cargo ships of the United States Navy. It was nearly 550 feet long carrying a crew of 306 people. In March 1918, the ship left Brazil with a cargo of tons of manganese ore and then stopped at Barbados to replenish their supplies. Their last message included: “Weather Fair, All Well.” However, on the ninth day, the ship did not arrive at Baltimore which was their set destination and it completely disappeared with the crew onboard. There was no message, report or even no SOS. The US Navy noted that this was the most enigmatic ship disappearance in its history.

And, where did the ship disappeared from? The Bermuda Triangle!

Several theorists tried to explain the sudden and mysterious disappearance of the ship. For instance, some claimed that there might have been a powerful storm while others blamed war enemies.

However, this mystery remains unsolved! 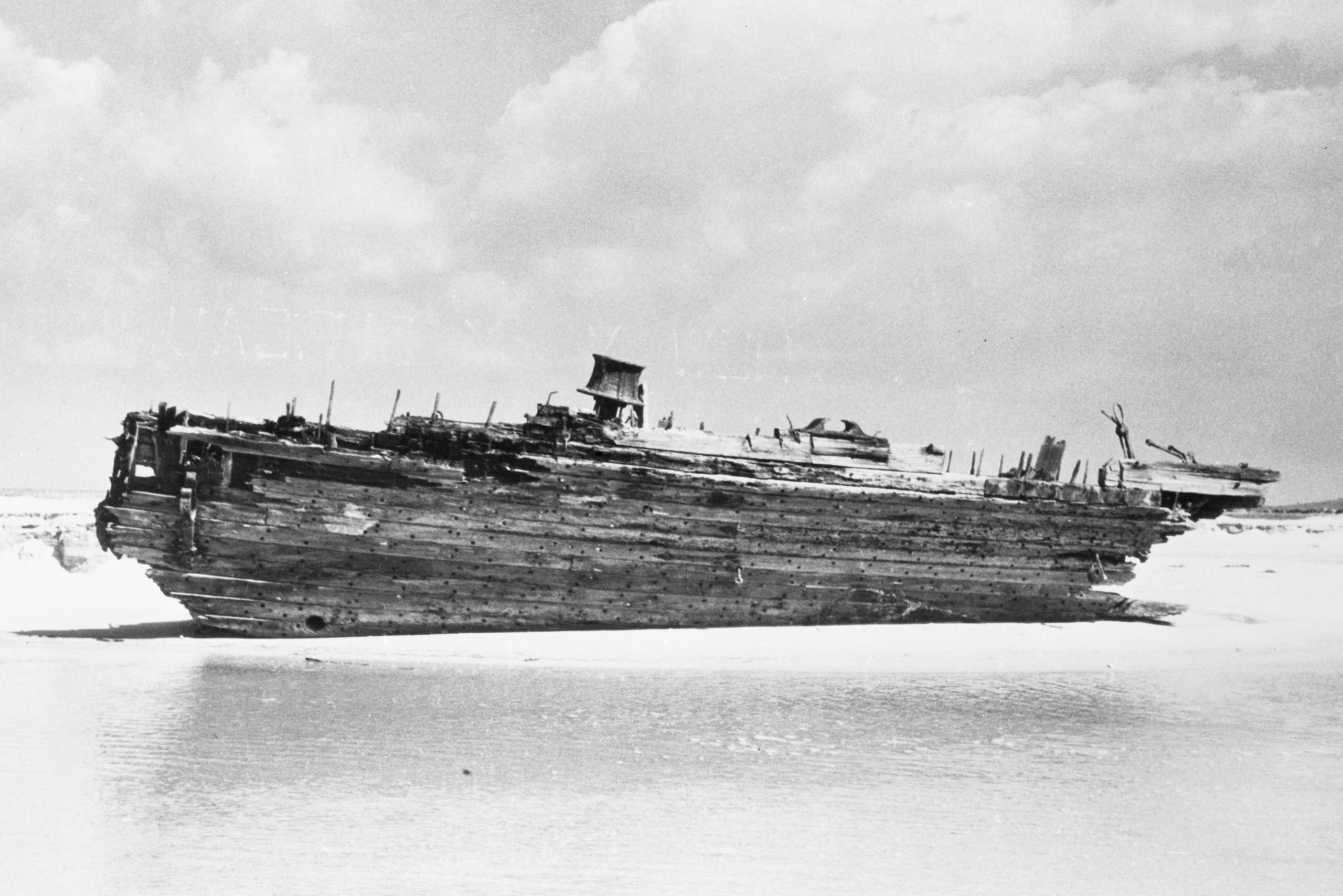 One of the most famous maritime mysteries in history, the Carroll A. Deering was built in 1919 as a commercial ship. The story began when the ship was scheduled to make a final voyage to Brazil. It reached Rio and was able to deliver the cargo on time. However, things started to worsen just right after that.

In January 1921, the ship was spotted by Captain Jackson from a lighting at Cape Lookout. From a report of someone on the ship, the Captain heard that the ship had lost its anchors. However, he noted that the crew was behaving suspiciously, and even the ship did not stop at all and continued sailing. Due to a malfunctioning radio, the Captain was unable to report this incident.

On the same day, another ship without a name passed by the lighting at Cape Lookout. Jackson sent loud signals to the ship, but there was no response at all and the ship cruised in the same direction as the Carroll A. Deering.

Two days after, the mysterious Carroll A. Deering was found ashore and abandoned at Diamond Shoals with no crew on board. The coast guards who inspected the ship noticed that there was food prepared and kept in the galley, which refers to the kitchen of a ship. Two lifeboats and all the legal documents were missing. The strangest aspect was when other handwriting apart from the ship’s Captain was found on a large map which is only used by the Captain to record the ship’s routes.

One theory claimed that the Carroll A. Deering was victim to piracy which could explain the disappearance of all the crew members.

A ship which started a journey with a crew but when passed through the Devil’s Triangle was found abandoned and lifeless without a soul on board. What could be another possible explanation? 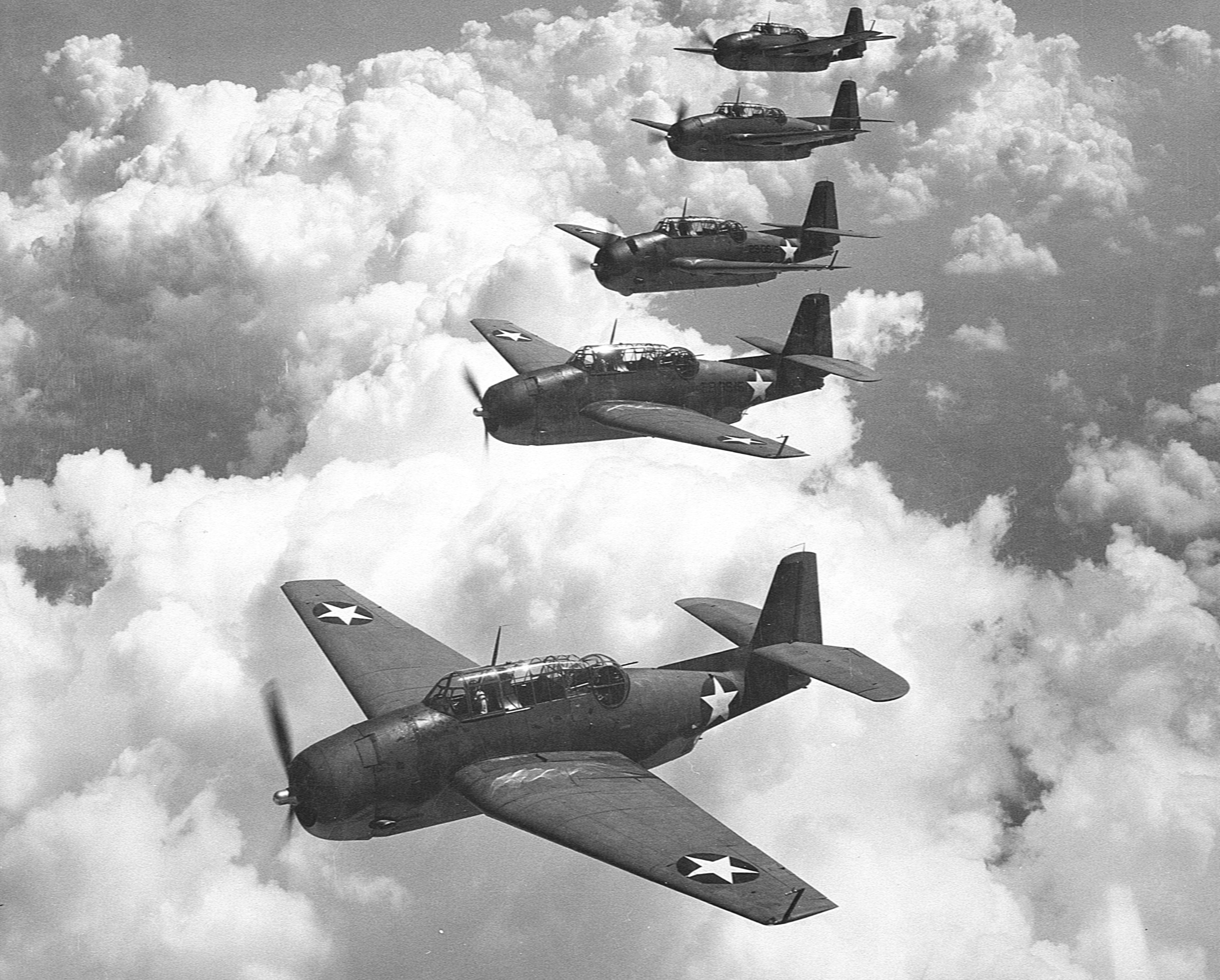 Flight 19 was a training- based flight scheduled 5 December 1945 to take off from Fort Lauderdale, Florida for a three-hour-long training session. However, the training did not go as expected. At the start, the flight went smoothly without any problem until they passed over the Bermuda Triangle where, as usual, strange and unexplainable things started to happen. One of the pilot, Taylor, reported that his compass was acting strangely and his plane had been unknowingly going in the wrong direction. With heavy rainfall and strong winds, the pilot was completely confused about their direction. A Navy flight instructor tried to guide them using the radio communications but failed miserably when all the contact from the other side stopped, replaced by a bizarre buzz noise. After that, the flight 19 simply vanished!

When a rescue ship and its team were sent to locate the missing Navy flight, they also disappeared without a trace. All of the 13 crew members on the PBM Mariner, the patrol ship, disappeared.

On the following day, more than 300 boats and aircraft were deployed to look for the missing Flight 19 and the PBM Mariner but in vain. One of the Navy instructor at that time said: “They just vanished! Even with our significant number of searches, we did not find even a single body or debris!”

Somewhere in Florida, it was noted that a reason behind their disappearance could be a massive explosion. In contrast, some paranormal researchers claimed that it was an alien abduction.

However, despite all the different theories, the real explanation behind the mysterious disappearance of Flight 19 and the PBM Mariner remains unknown.

So, what do you think about the Bermuda Triangle? Is it haunted, or are there some logical explanations behind all these mysterious incidents?

Please share your comments and don’t forget to come back for part 2 of this thrilling series!