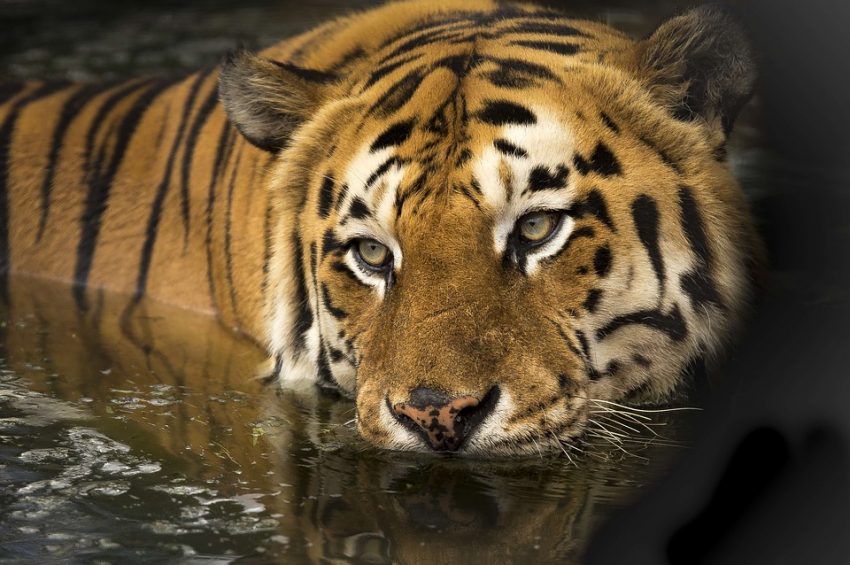 1) Hummingbirds and Birds in Ecuador

The Bellavista Reserve, in the Tandayapa Valley, just 80 kilometers from a large urban agglomeration, is a unique bird reserve in Ecuador. They have 700 hectares (700 soccer fields!), of which they own 400, and the rest of the friends and acquaintances they convinced to buy the forest to protect it. They belong to the Ecuadorian network of private forests, an association consisting of foreigners, citizens, and indigenous communities committed to preserving the country’s original vegetation and is one of Ecuador’s best places to see birds, especially hummingbirds. 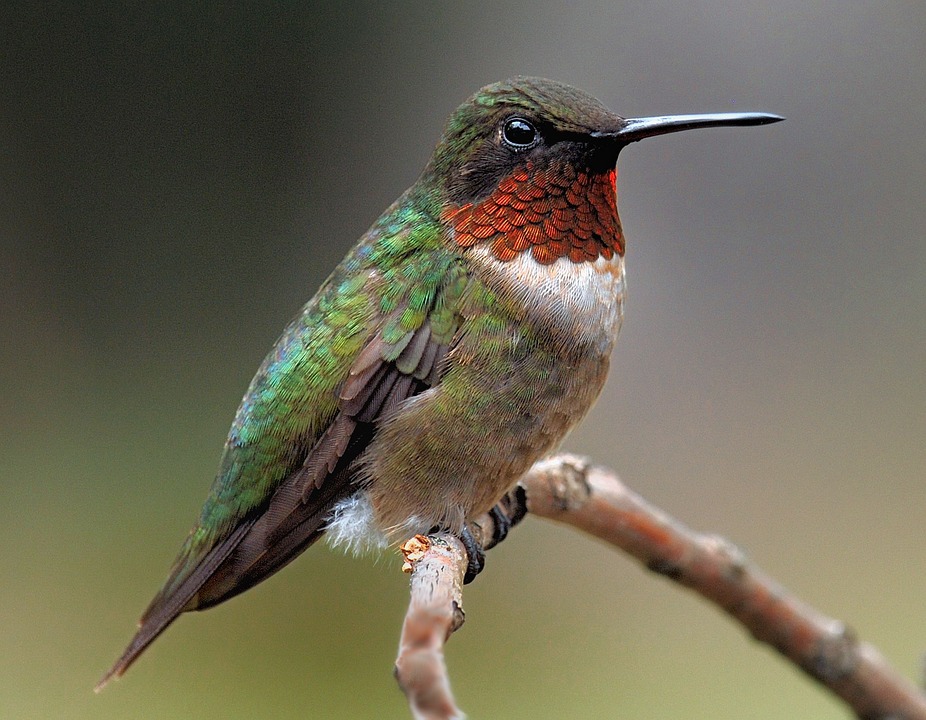 Of all African fauna, the king, even when it comes to sightings, is the lion. There are lions in many parks in Africa. Still, the site with the highest probability of seeing them is the Masai Mara National Park group in Kenya, and the Serengeti National Park, in Tanzania. The estimated population of lions in the Serengeti is about 3000. You can also see elephants, rhinos, leopards, hippos, zebras, all kinds of antelopes in the safari. Africa remains the largest animal reserve on planet Earth. 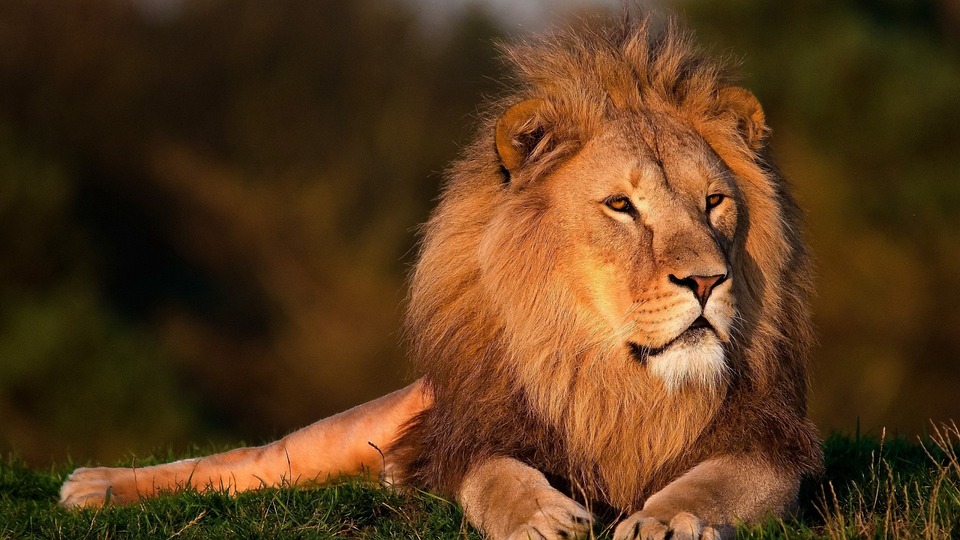 The instability surrounding the Democratic Republic of Congo, where Virunga National Park is located, has led specialized agencies to relocate their trips to Uganda to see the few mountain gorillas that remain in this area of the African Great Lakes. The Bwindi Impenetrable Forest National Park is one of the few places where these magnificent primates survive. The other is the Volcanoes National Park in Rwanda, which is often used for safari trips from Uganda. It takes a challenging journey of several hours through high altitude areas full of mud to reach them. But in the end, it’s all worth it! It is better to avoid the rainy seasons, which run from April to May and from November to December. 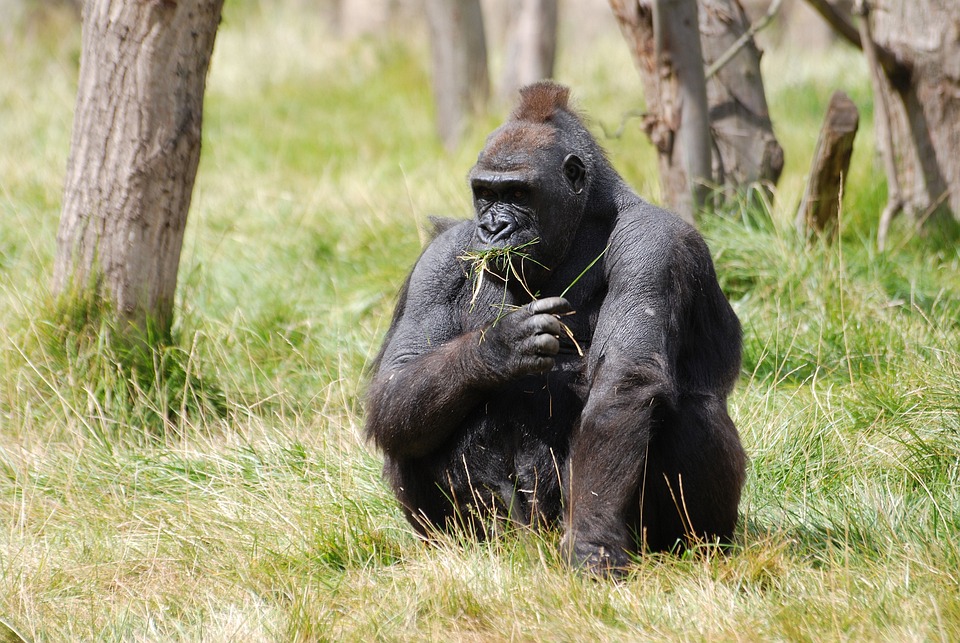 Diving with a whale shark, the largest fish on the planet, is one of marine life’s great experiences. It is the great pelagic traveler, a deep blue wanderer who spends life in the seas and opens its huge mouth to swallow tons of water and filter the plankton it carries. The whale shark can only be observed in certain areas on precise dates. For example, between the end of May and the beginning of September, hundreds of them reach the island of Hollbox, on the banks of the Mexican Caribbean in the Riviera Maya, one of the most affordable places in the world to see them, even for snorkeling. Large adults can also be seen in August and September on Darwin Island (Galapagos) and throughout the year in Cenderawasih Bay, Papua. 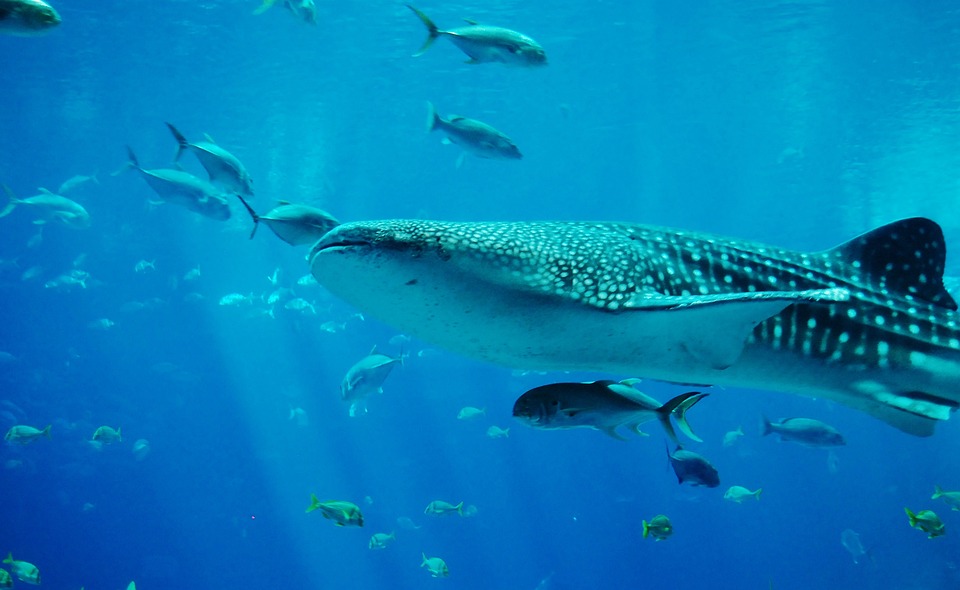 To see penguins, you have to go to the southern hemisphere. In Antarctica, up to 200,000 pairs of Adélie penguins can nest on islands like Paulet, but it is not easy to get there. The more accessible is the Magdalena Island, in the Strait of Magellan, 30 kilometers from Punta Arenas (Chile), where about 150,000 specimens of Magellanic penguins gather. Their nesting time there varies from October to March. You can also see the cape penguins living near Cape Town in South Africa; it is the only species breeding in Africa. To see them you have to go to the southern summer. There are also Cape penguins on some islands in Namibia, but you need a special permit to see them. 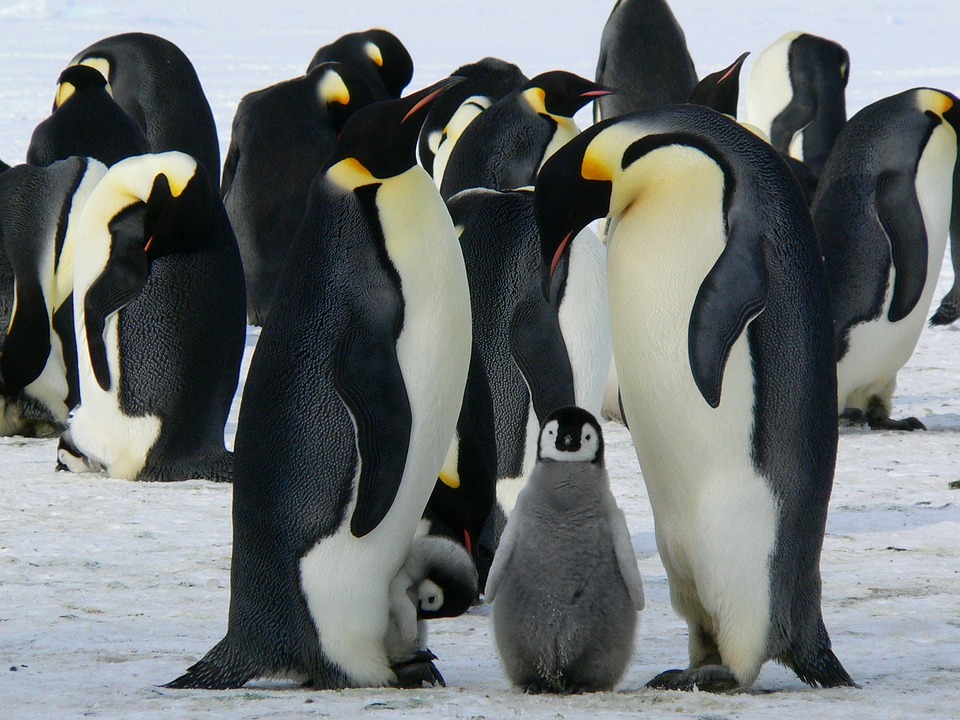