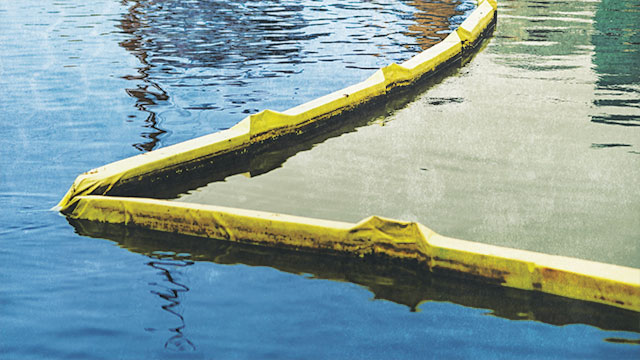 Over the years, there has been so many oil spill that the marine life is becoming endangered and birds are being threatened. With the recent oil spill happening off the coast of Mauritius, there has been a sensitization campaign that went on in order to make more people aware of the dangers of an oil spill, especially for a small island. The ecosystem is in danger and there has been several assessment and approaches to measure and increase the resiliency of the Gulf of Mexico. The most horrible oil spill in history that happened was the BP’s Deepwater Horizon Oil Spill that occurred after a surge of the natural gas that blasted through a cement wall cap which was recently installed.

With the recent oil spill disasters that happened, there has been a significant improvement in solutions to help resolve this disaster. The number of advances in all of the oil spill has been quite a lot over the years and it is continuing to increase.

These are the innovative technological advances to help in fighting this oil spill disaster:

Smart gravity filter – this smart filter technology mostly strain the oil from the water because of a nanomaterial coating that repels oil, but attracts water. According to the researchers at the University of Michigan, they have developed a next gen oil cleanup that would forgo chemicals and clean water through gravity. They have tested the materials, by using postage stamps and small scraps of polyester in the solution and cured them under ultraviolet lights and tested them in different oil and water mix and emulsions. With a 99.9% efficiency, the material was able to separate out all the different water and oil combinations. 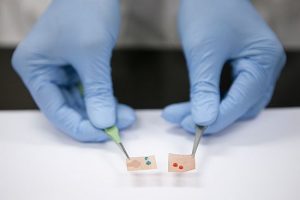 A robot that detects spills – A start-up company in San Francisco, Liquid Robotics, created a robot that can sense any oil leakage around drilling platforms. According to CNN, these robots can aid in preventing rig explosions, like the one that happened in the Gulf. Do note that the robots are powered only by the sun and waves.

Soak-up sponges – Well crude oil is not that different from your cooking oil that drips on your kitchen sink! In reference to Science Daily, the researchers at Case Western Reserve University have developed a light in weight sponge, also known as aerogel, which is basically made of clay and plastic that absorbs really large amounts of oil. These sponges are made on a mass scale as these could tackle the problem of oil spill and the absorbed up oil can be taken out later on. 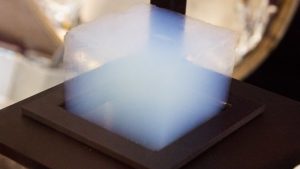 Milkweed kits – This is a natural solution to oil spill. Well-known for being the only food source for the monarch caterpillar, this plant has the super power to cleanup oil spills. The fibers in the seed pods have a hollow shape that make the plant naturally hydrophobic, which means they repel water that helps them protect and spread the seeds of the plants around. Along with repelling water, it also does absorb oil and that too four times the amount of oil that the polypropylene materials are used in the oil cleanups. The company Encore3 manufactures oil cleanup kits using these milkweed fibers. This technology has revolutionize the clean up industry as it is sustainable and all products are friendly to the ecosystem. 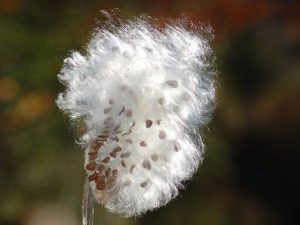 Lotus leaf like as oil trapping mesh – Developed by the researchers at the Ohio State University, this newest innovation in oil spill clean up is the oil-trapping mesh. Inspired by the lotus leaf, this stainless steel mesh stops oil, but allow water to go through. Lotus leaves are covered in tiny bumps that are tipped with tinier hairs that cause the water to bead up and roll off when it lands on the surface. Surprisingly, oil is not affected in the same manner, to the benefit of scientists, they altered the design of the mesh so that it can repel oil.